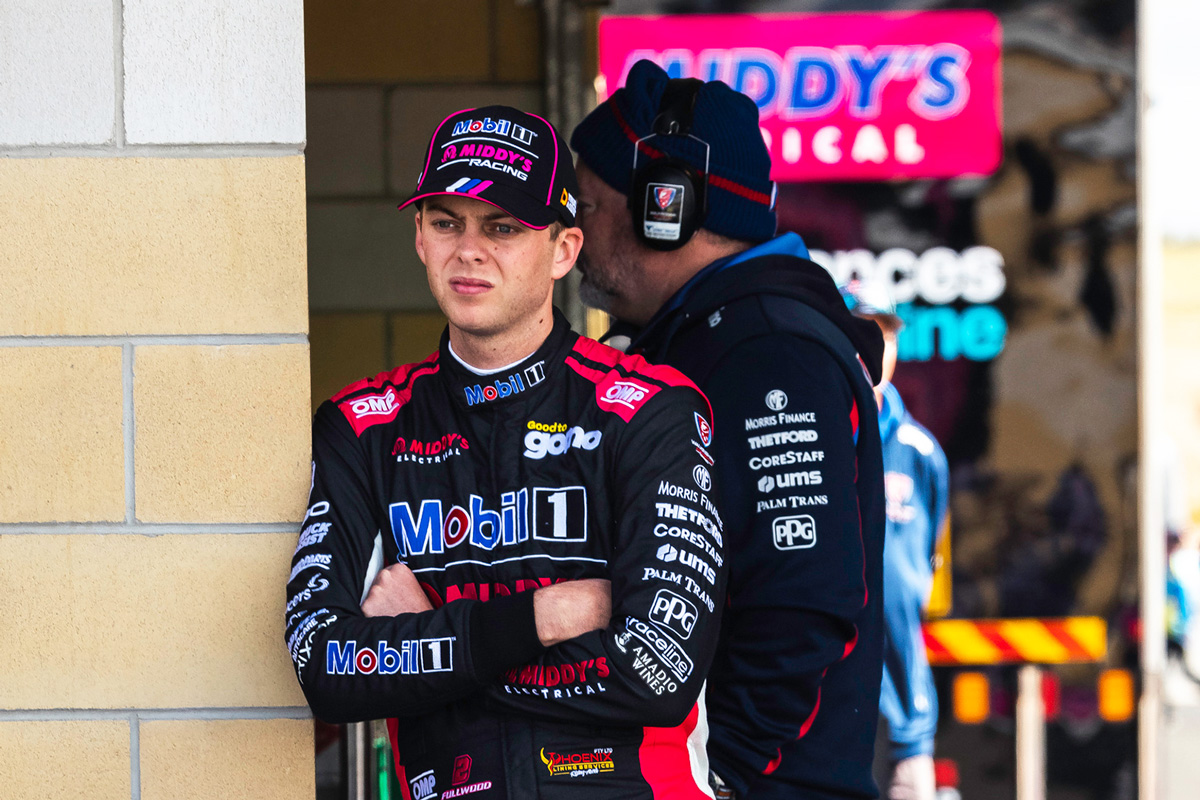 Walkinshaw Andretti United driver Bryce Fullwood has downplayed suggestions that he has already signed with Tickford Racing for the 2022 Repco Supercars Championship.

Multiple paddock sources have indicated to Speedcafe.com that Fullwood’s future is secure at Tickford, which will grow from three cars to four next season.

Thomas Randle is the only driver with a formally announced seat at the Ford squad for 2022, although spearhead Cameron Waters will eventually be confirmed to continue on.

If Fullwood does indeed land at Tickford, that leaves just one spot available for incumbents James Courtney and Jack Le Brocq, plus any other drivers, to squabble over.

It’s understood Lee Holdsworth is a prime contender to score the second WAU seat alongside Chaz Mostert, although momentum has started to gather behind Nick Percat being in the frame there.

That’s despite Percat being announced in June as re-signing with Brad Jones Racing for “2022 and beyond”. BJR is set to gain Andre Heimgartner from Kelly Grove Racing at the end of this year.

In any case, Fullwood has moved to indicate his situation isn’t quite as advanced as it might seem.

“Not sure, to be honest with you,” the 23-year-old told Speedcafe.com when asked if he’s confident of being on the grid next season. 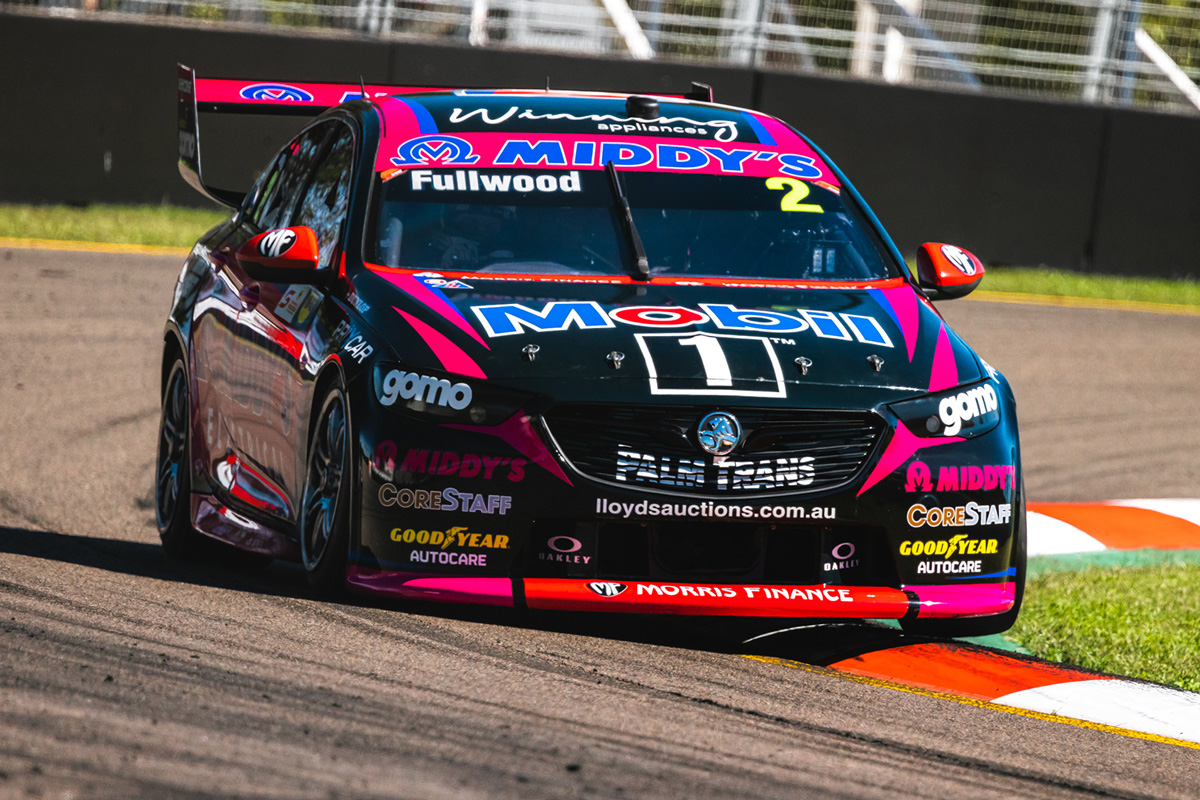 Fullwood qualified inside the top 10 twice on the Sunday of the Townsville SuperSprint. Picture: Daniel Kalisz

“Certainly I’m not as confident as everybody else is.

“I really don’t know at the moment. I’m trying hard and I sure hope to be, but I’d be lying if I was to tell you that I was super confident.”

Fullwood entered the main game on the back of dominating the 2019 Dunlop Super2 Series and has shown flashes of brilliance, albeit scattered, in his season-and-a-half with WAU.

The Middy’s Electrical-backed driver took a podium at Tailem Bend last year and opened his 2021 campaign with a top five at Bathurst.

“To be honest with you, I feel like this year hasn’t gone to plan too well for me for a lot of different reasons,” he said.

“But I kind of feel like I haven’t really shown the best of me, if that makes sense.

“I feel like I have got a lot more to show, definitely.”