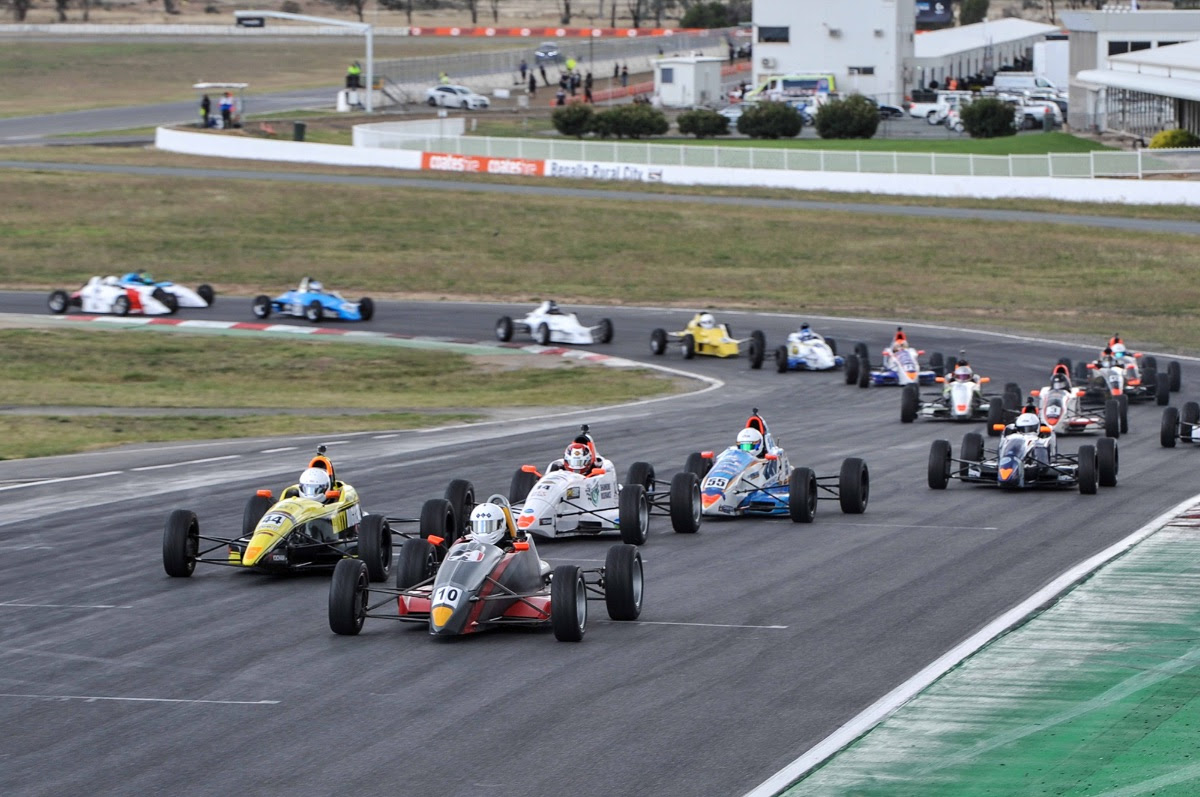 The Formula Ford Festival which would have been held at Winton next month has been cancelled amid Melbourne’s ongoing lockdown.

The event would have taken place at the regional Victorian circuit on October 22-24, and included a round of the national competition.

A round of the Australian Formula Ford Championship at Phillip Island on September 24-26, a Victorian state meeting, has also been dropped.

With no other updates to the calendar at this time, it means the next round is that which is currently marked as the finale.

That is set to take place at South Australia’s The Bend on December 3-5, on the Australian Motor Racing Series programme.

Tom Sargent is on top of the national points table after the two rounds completed so far, at Sydney Motorsport Park in March and Wakefield Park in May.

The Formula Ford Association has advised that entries for the cancelled Phillip Island and Winton events will be refunded via the Motorsport Australia portals and Winton Motor Raceway, respectively.