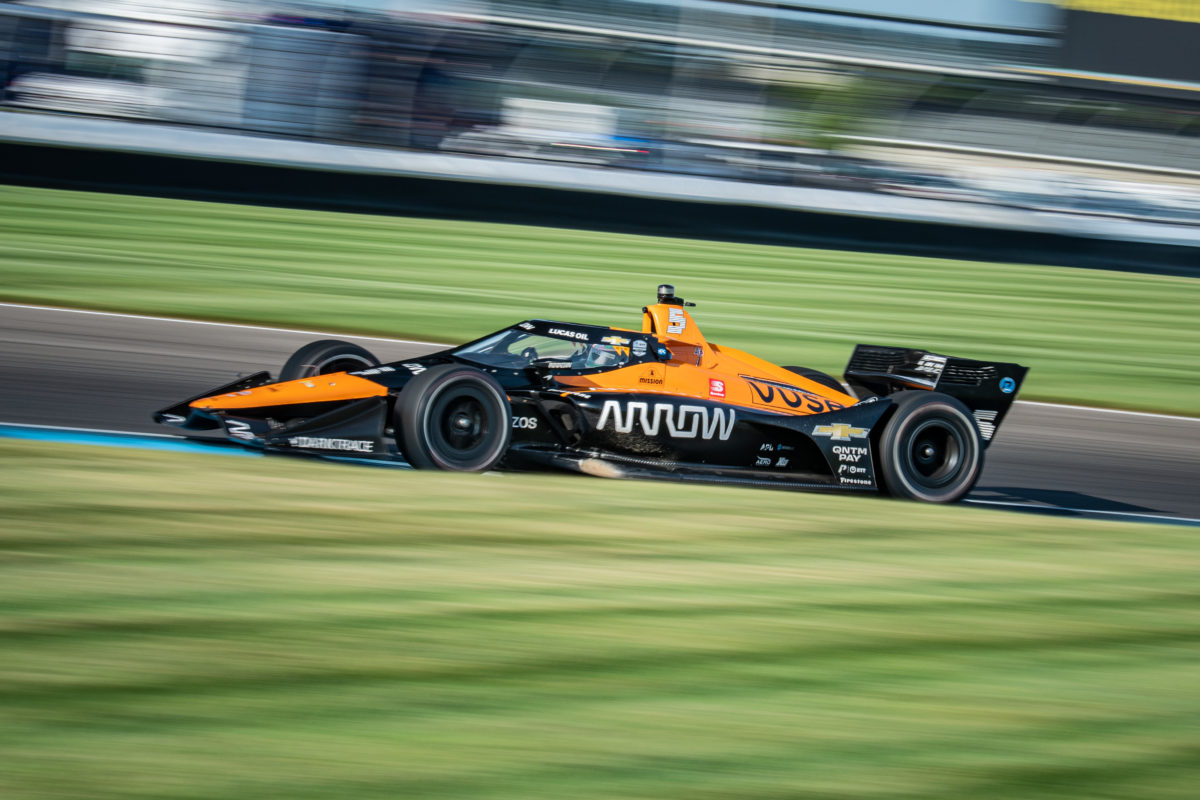 Zak Brown and Pato O’Ward are currently discussing potential rewards should the youngster claim the IndyCar Series title this year.

The Mexican holds a slender lead over Alex Palou with three rounds remaining, having claimed victory at Texas and Detroit.

O’Ward has already been announced by Brown as taking part in Formula 1’s end-of-season Young Driver Test in Abu Dhabi, his reward for winning a race this season.

“We’re thinking that through now,” Brown told Speedcafe.com when asked if there was a similar reward for claiming the series title.

“Hopefully he’ll do it. I think there’s five cars that have a strong chance.

“We don’t want to jinx it, but we are thinking through what should be his reward for winning the championship should he be able to pull that off.”

Brown has cut a similar deal with Daniel Ricciardo, the Australian being given the chance to drive a Dale Earnhardt-raced NASCAR should he score an F1 podium this season.

McLaren is set to step up its IndyCar involvement next year, increasing its stake in the McLaren SP operation to 75 percent.

IndyCar is next in action this weekend with the Grand Prix of Portland as the series embarks on a final flurry that will take in Laguna Seca next weekend before concluding on the streets of Long Beach on September 26.