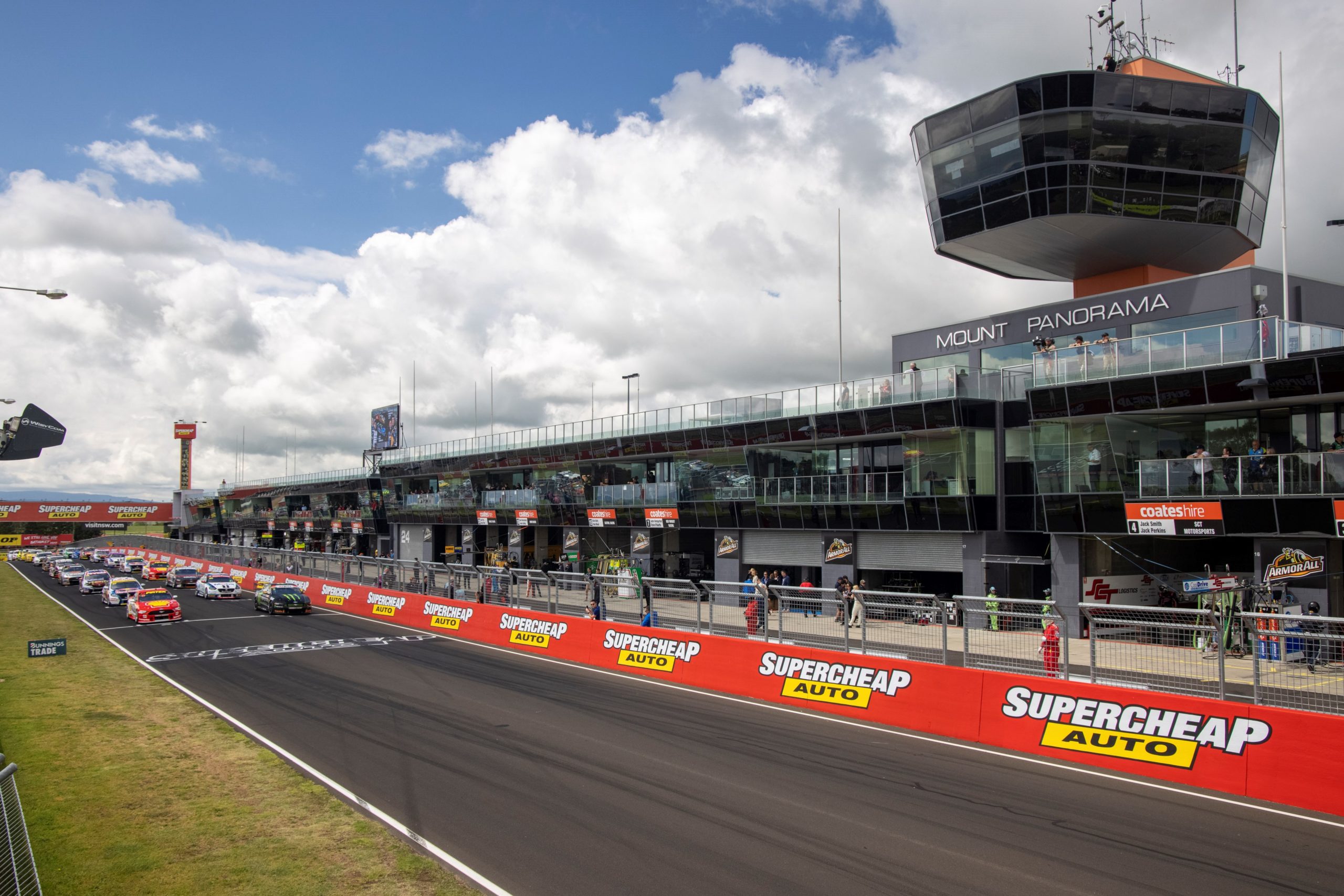 Supercars and TCR Australia could share the billing at Bathurst. Picture: Mark Horsburgh

This year’s Bathurst 1000 and Bathurst International events could combine for a six-day festival at Mount Panorama featuring as many as 10 categories on track.

The Australian Racing Group (ARG) organised Bathurst International is slated for November 26-28 while this year’s Supercars-run Bathurst 1000 is shaping for a December date shift.

For a while it has been expected the Bathurst 1000 will move to the first weekend of December, though a deal between Supercars and ARG could see the two promoters sharing Mount Panorama.

Logically, six days would see track action begin on Tuesday and conclude with the Great Race on Sunday.

The various categories would be headlined by the Repco Supercars Championship and Supercheap Auto TCR Australia Series.

An announcement regarding the plan could come as soon as this week.

The news of a possible Bathurst festival comes amid Archer Capital’s to offload Supercars to a new buyer, with ARG among the front-running parties in a combined bid alongside TLA Worldwide/TGI Sport.

A Peter Adderton-led consortium in conjunction with the Brisbane Broncos is also in the running to buy the business.

The expectation from many in the Supercars paddock is that the category will be sold before the Bathurst 1000.

That could smooth over any friction in a possible combined effort to have separate promoters at the same event.

A festival event could be a benefit for fans too, with the best of Australia’s categories operating together across one blockbuster week.