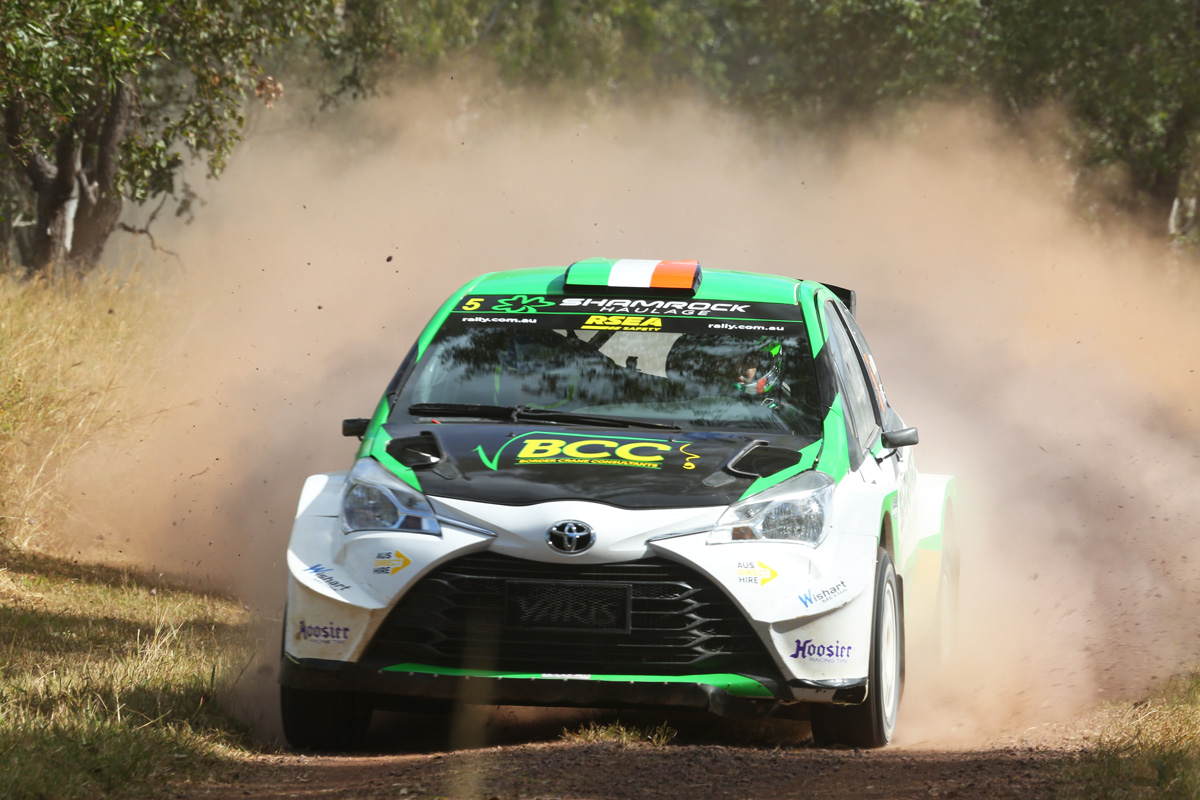 The Coffs Sprint Rally and Coffs Coast Rally had been slated for the weekends of November 20-21 and November 26-28, with the latter doubling as the FIA Asia Pacific Rally Championship finale.

COVID-related travel restrictions however forced the downfall of both meetings.

“But unfortunately it simply will not be feasible to continue to prepare to host these events in Coffs Harbour in November, particularly without the international component of the APRC and the ongoing border restrictions.

“I’d like to take this opportunity to also thank the NSW Government for its tremendous support of this event, and we hope to be able to confirm details of a 2022 replacement event soon, which will deliver significant benefits for regional New South Wales.

“Everyone at Motorsport Australia is disappointed to not be heading to the iconic Coffs Coast region this year.

“The local community has been extremely supportive of what we’ve tried to achieve, including the great backing we’ve received from the Coffs Harbour City Council.”

With two rounds completed thus far, the ARC season is due to resume at the AGI Sport Adelaide Hills Rally on October 22-24.

One replacement round for the Coffs double is being planned for December.

“With the rate of vaccinations and the plan to relax restrictions at a certain level in place nationally, this provides us with some hope that a December event in a location to be confirmed could still be possible.

“We’re keen to see what we can make happen later this year and continue to consult with competitors and teams.