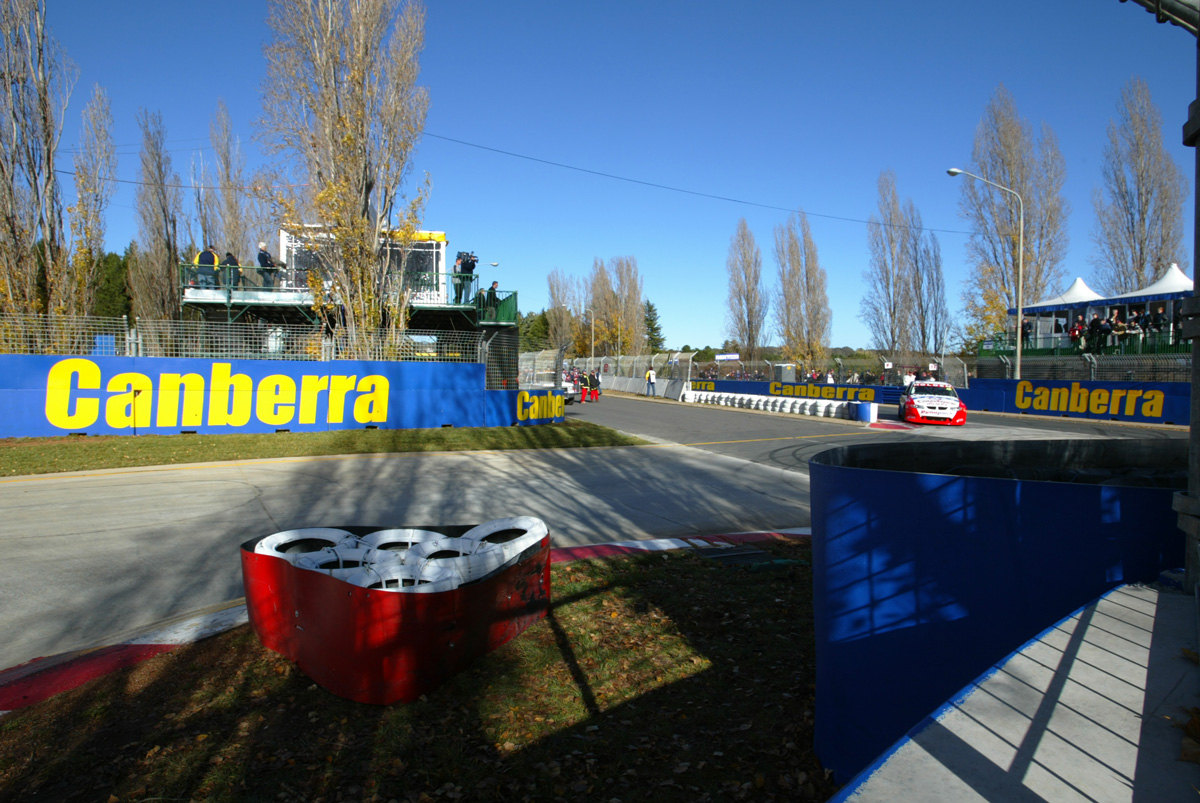 Porsche Paynter Dixon Carrera Cup Australia points leader Cameron Hill has voiced his excitement about the possibility of top-tier motorsport returning to his hometown in the coming years.

It’s come to light in recent days that a Canberra event proposal has been put together and is being pitched to both Supercars and the Australian Capital Territory government.

While talks are not yet advanced, it’s hoped an event in the city’s Exhibition Park region could be brought to life as soon as 2023.

That would come 21 years after Supercars last raced in the nation’s capital, in what was a short-lived street circuit based around the Parliamentary Triangle.

Hill, a Canberra product, attended that event as a five-year-old.

“Dad took me to the V8s when I was a kid – I don’t remember much, apart from Mark Skaife winning and it being freezing cold,” he said.

“When I heard about the plans for the new race, I was glad to hear they’re looking at making it the last round of the season when the weather is warmer.” 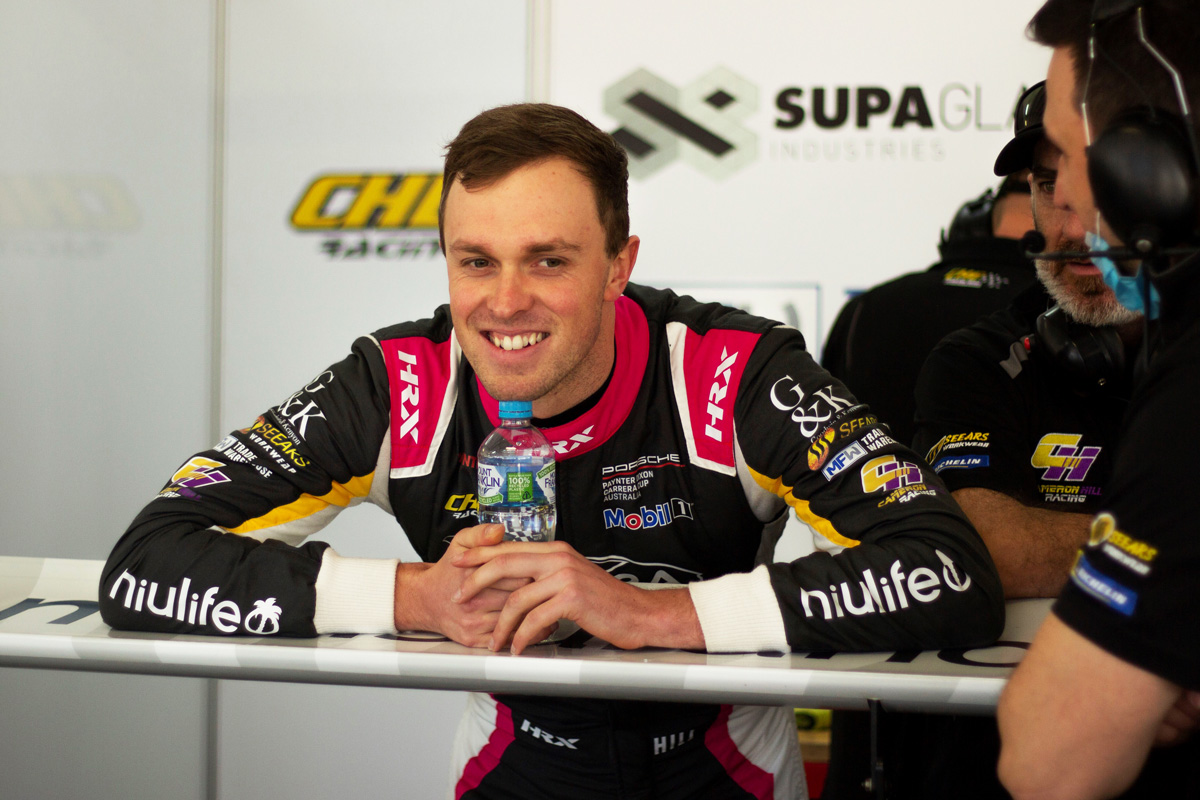 With Carrera Cup being a prominent support category for the Repco Supercars Championship, the prospect of a home race has already crossed his mind – ideally in a Gen3 Mustang or Camaro.

“I have no doubt a revitalised Canberra Supercars event would attract a massive audience,” said the 24-year-old.

“The thought of being able to race in front of a home crowd is very motivating. Hopefully I will be in a position to potentially put a local on the podium.

“I’m focusing on trying to get a full-time Supercars Championship drive in in the next year or two, and I think it would be a special feeling to represent Canberra on the main stage.”

Hill, who has six of nine races this Carrera Cup season, last month revealed he’s using the extended break to sort his 2022 plans.