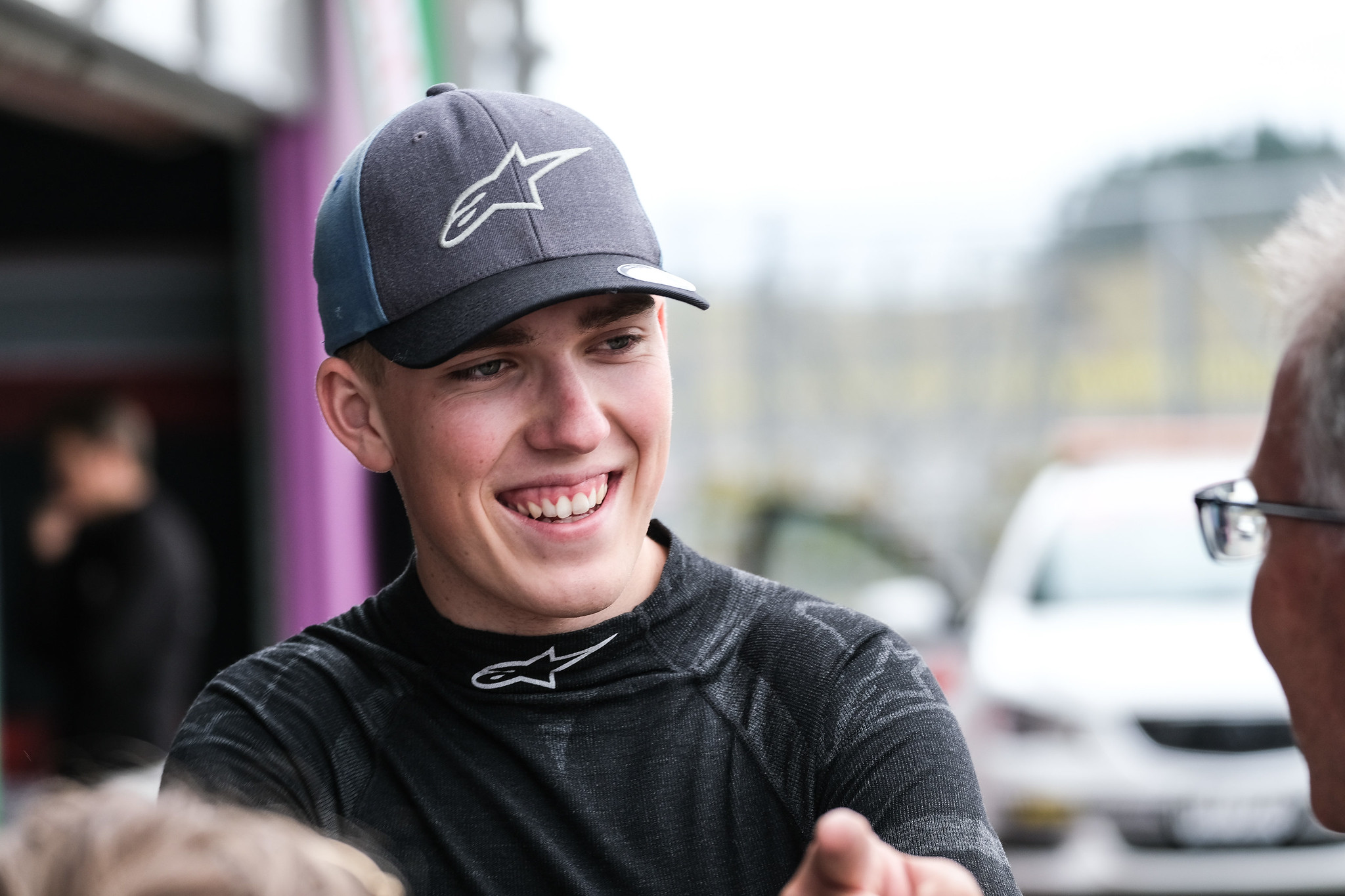 Matthew Payne will likely need a dispensation to acquire a Motorsport Australia Superlicence if he is to step up to Supercars in 2022.

This week Kelly Grove Racing announced Andre Heimgartner would not return to the Braeside-based team next year.

Shortly after that announcement, the outfit confirmed the signing of Matthew Payne to the newly formed Grove Junior Team.

Speedcafe.com understands Payne is the favourite to replace Heimgartner at Kelly Grove Racing.

However, that presents a challenge for the team as Payne currently does not meet the necessary criteria to acquire a Motorsport Australia Superlicence required to compete in the Repco Supercars Championship.

To qualify for a Motorsport Australia Superlicence applicants must satisfy the following criteria:

The 19-year-old competes in Carrera Cup with Earl Bamber Motorsport, where he currently holds sixth with one win and two third place finishes to his credit, which would give him an additional four points to meet the threshold.

In addition to the above criteria, each application also must satisfy at least one of the following criteria:

An application with supporting documentation for dispensation for items (i), (ii), (iii) or (iv) above will be jointly considered by of a panel of Motorsport Australia senior management and the Supercars Commission.

As it stands, Payne currently does not meet any of the aforementioned criteria having not contested the Super2 Series previously, nor the Supercars Championship.

The Grove Junior Team is targeting a dual Porsche Carrera Cup Australia and Dunlop Super2 Series programme for Payne to close out the 2021 season.

In the event that Payne does apply for a Motorsport Australia Superlicence, his case for a dispensation would be assessed by the governing body and the Supercars Commission.