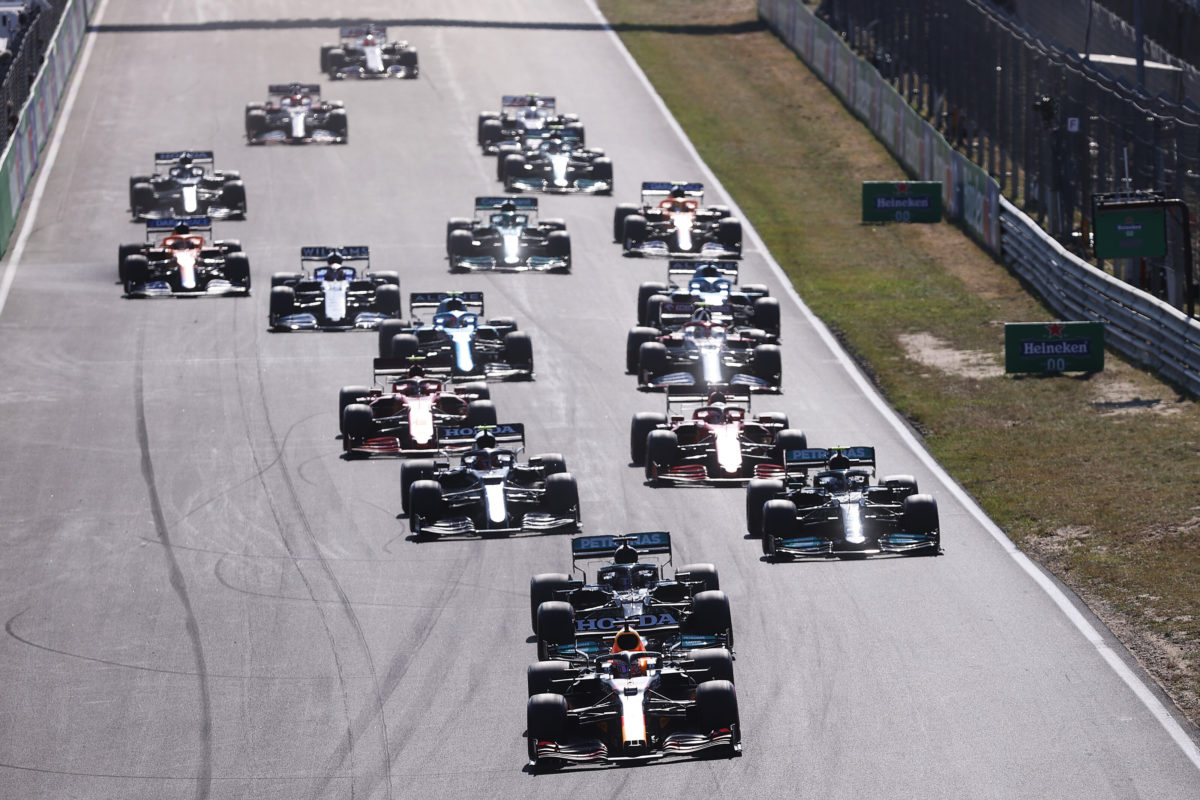 Formula 1 is set to present teams with the first draft of the 2022 season calendar this week.

Alongside rearranging the current schedule as the global pandemic situation changes, the sport’s bosses have been piecing together what next season will look like.

That’s tipped to see the year open in Bahrain, before heading to Saudi Arabia and then Australia.

The original 2021 calendar called for 23 races spanning from March to December in what is the busiest year in F1 history.

Even with the cancellation of the Japanese Grand Prix, which has not been replaced, it is expected that it will still manage 22 races.

Currently, teams are in the midst of the second triple-header of the year after the summer break concluded with the Belgian Grand Prix two weekends ago.

With a return to Zandvoort last weekend and the Italian Grand Prix commencing on Friday, it makes for a demanding schedule McLaren in particular is keen to avoid going forward.

“The most important thing from my point of view is obviously that we don’t further increase the number of races a year because I think what we have in place now is already too much in terms of the burden we put on our people,” Andreas Seidl noted.

“A very important topic is also the number of triple-headers, from my point of view we should avoid completely, again to reduce burned people.”

Seidl also hopes races are grouped more logically in terms of their place on the schedule, for a number of reasons.

F1 has stated a desire to be net zero with regards to its carbon footprint by 2030, despite jetting around the world more than 20 times a year.

Teams also have their own targets, with environmental and sustainability considerations key around McLaren’s involvement in the 2022 Extreme E series.

“It’s obviously very important for us,” Seidl said when asked by Speedcafe.com about the logistical and environmental considerations involved in formulating next year’s calendar.

“But I know from Stefano [Domenicali, Formula 1 CEO] as well, it’s very important for us Stefano.

“He has put up a clear agenda of what he wants to achieve also with Formula 1 until 2030, and a huge part of that is also the logistics side of things.

“We know that Stefano is looking into this and curious simply to see how the first draft will look like once we get it.”

Some elements are already known, with the Australian Grand Prix set to appear on April 10.

Elsewhere, Monaco traditionally takes place on the final weekend in May, while Domenicali has revealed that the new Miami Grand Prix will take place in the first half of that month. It’s therefore logical that Canada would precede Monaco too.

There are suggestions Qatar could join the calendar on a permanent basis, Losail expected to be confirmed as the host of the to-be-confirmed race this November.

Singapore’s fate is less certain, with the contract for the event expiring this year and limited appetite locally to see it continue.

There has been talk of Turkey also finding its way back onto the schedule, the same goes with Imola which has held the Emilia Romagna Grand Prix for the past two seasons.

Absent for the past two seasons, China remains a key market for F1 – this year’s race having never been formally cancelled, simply ‘postponed’ without appearing on the calendar.

Not likely to appear is Vietnam, the Hanoi project appearing to have been abandoned after the cancellation of its event last year.