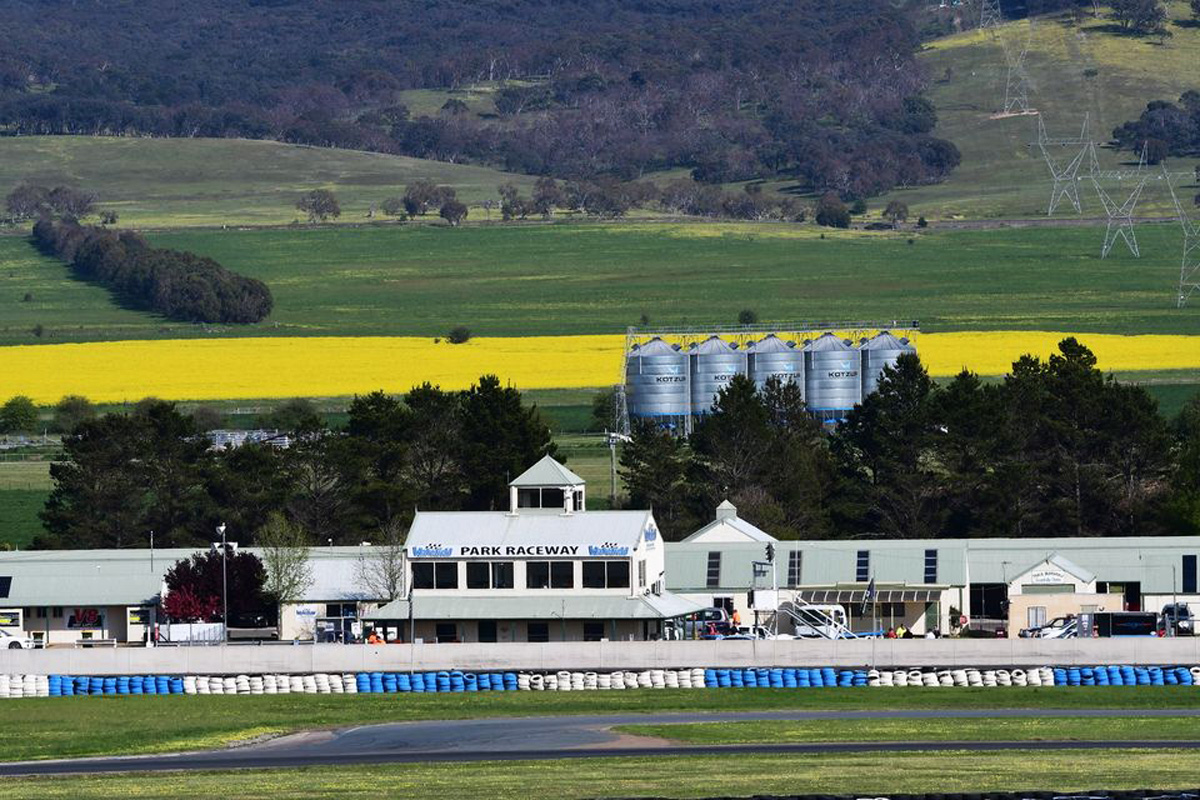 While Wakefield Park’s plans include a substantial upgrade of pit infrastructure at the circuit, at issue now is the noise restrictions.

In conditionally approving the development application in July, Goulburn Mulwaree Council imposed tightened noise limits which would take effect from 2024.

Those limits include a 30-day annual cap on noise levels up to 95 decibels, which circuit management believes would threaten the viability of the venue.

Court lists show that a directions hearing was held on Monday of this week, although that does not necessarily mean that the matter will ultimately go to a court hearing.

A directions hearing is but a first step in the process, where the two parties may instead decide to pursue conciliation or mediation.

It is understood that conciliation is Wakefield Park’s preferred option, given the expense of a court hearing and the strong support which the circuit has among certain councillors.

Deputy Mayor Peter Walker is among them, and moved in a July council meeting to increase the number of 95-decibel days relative to what was approved at that time.

According to the Goulburn Post, he wanted 12 days of “unlimited” noise in order to cater for events such as a round of the Australian Superbike Championship, and described the 30-day cap as “very detrimental”.

Wakefield Park and Sydney Motorsport Park are the only two permanent race tracks in NSW.