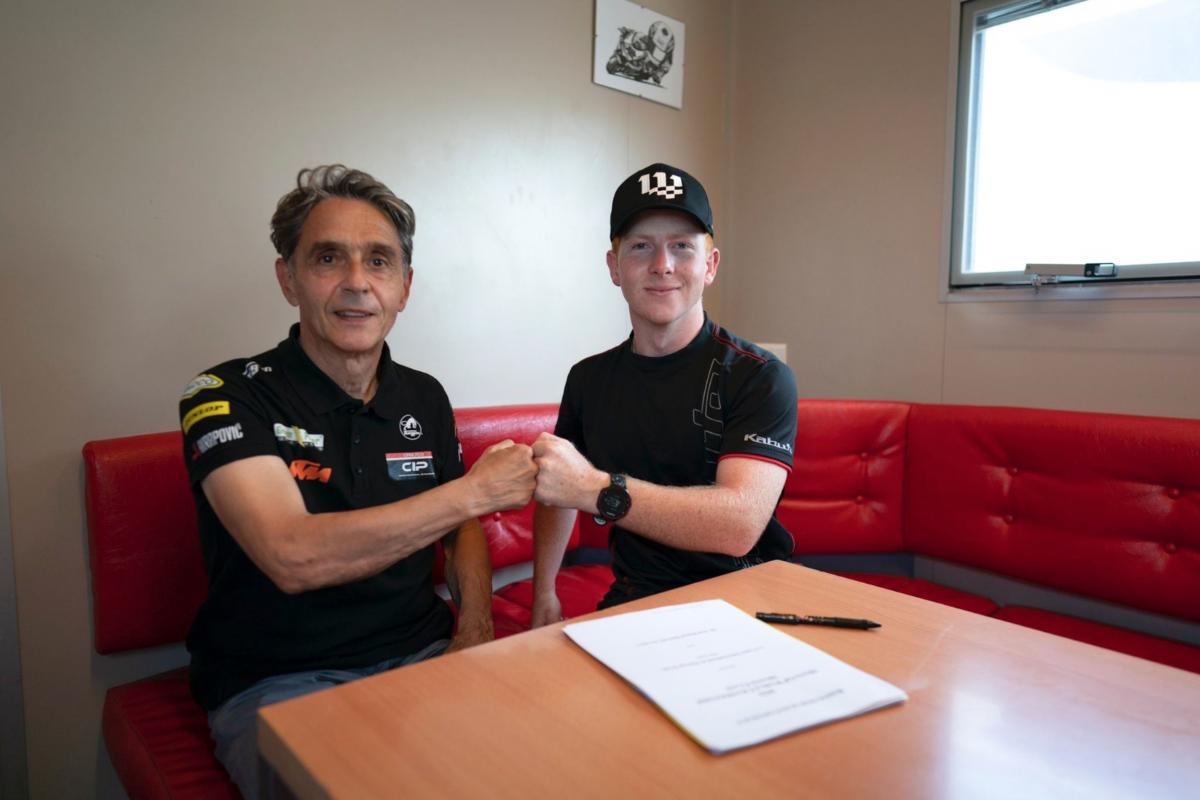 Northern Territory teenager Joel Kelso has landed a seat of his own in next year’s Moto3 world championship.

Kelso will contest the 2022 season for CIP Green Power, the same team which called him up as an injury replacement for two rounds earlier this year.

Then, he finished 17th at Germany’s Sachsenring and 22nd at The Netherlands’ Assen.

“I’m very excited and grateful for this opportunity to be with the CIP team for my first year in world championship,” said the 18-year-old.

“I’m stoked about it. I can’t wait for the adventure and the things I will learn and the great things to come.

“Overall, very excited and happy to be with the team.” 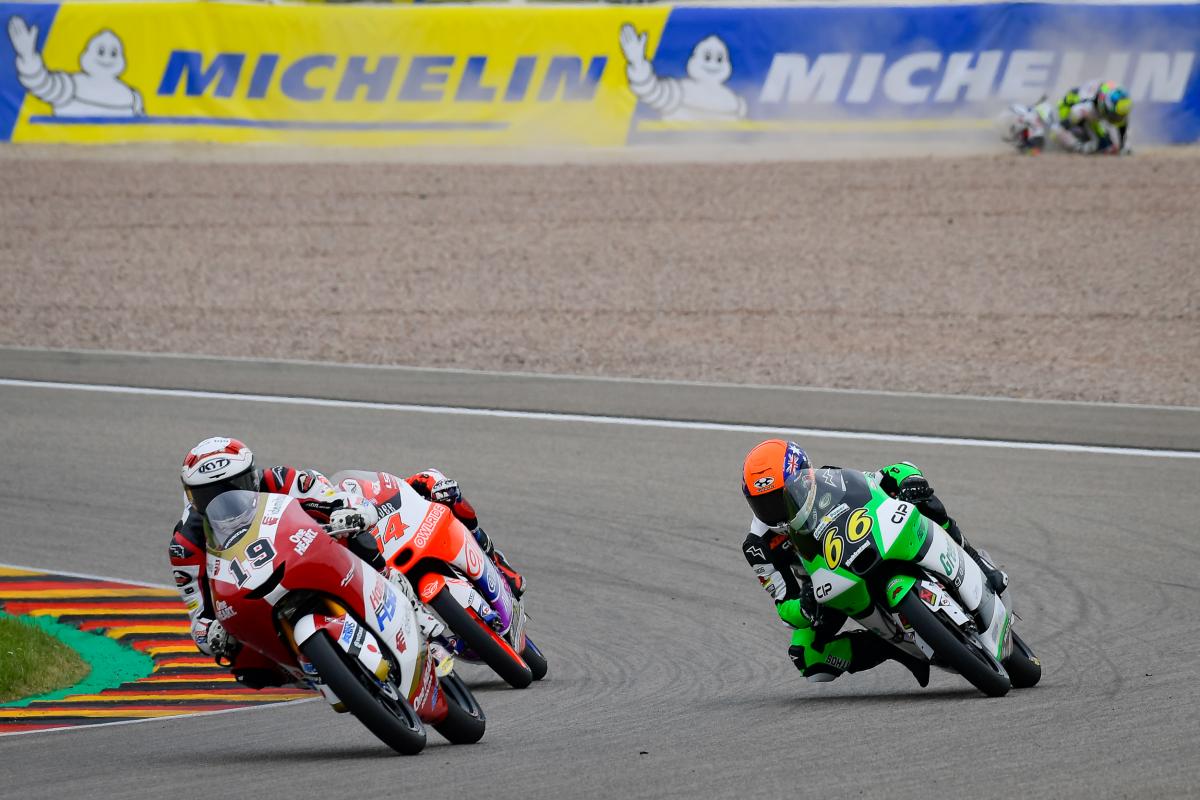 Kelso (#66) in action at the Sachsenring. Picture: MotoGP.com

CIP team owner Alain Bronec said Kelso performances at the Sachsenring and Assen helped him to get the nod.

“After the two races in Germany and the Netherlands, we decided to rely on Joel Kelso for the next season,” explained Bronec.

“He is a promising young Australian rider and we are convinced that he will do well in his first year in the world championship.

“He is another Australian who will fly our colours just like Remy Gardner did a few years ago. Welcome to Joel!”

Kelso, who will count Japan’s Kaito Toba as his team-mate, makes for at least three Australians in grand prix motorcycling next year.

Gardner currently leads the Moto2 title race and is moving up to MotoGP with KTM satellite team Tech3 in 2022, while Jack Miller remains at the Ducati Team.