Albon back in F1 as Williams locks in line-up

Albon back in F1 as Williams locks in line-up 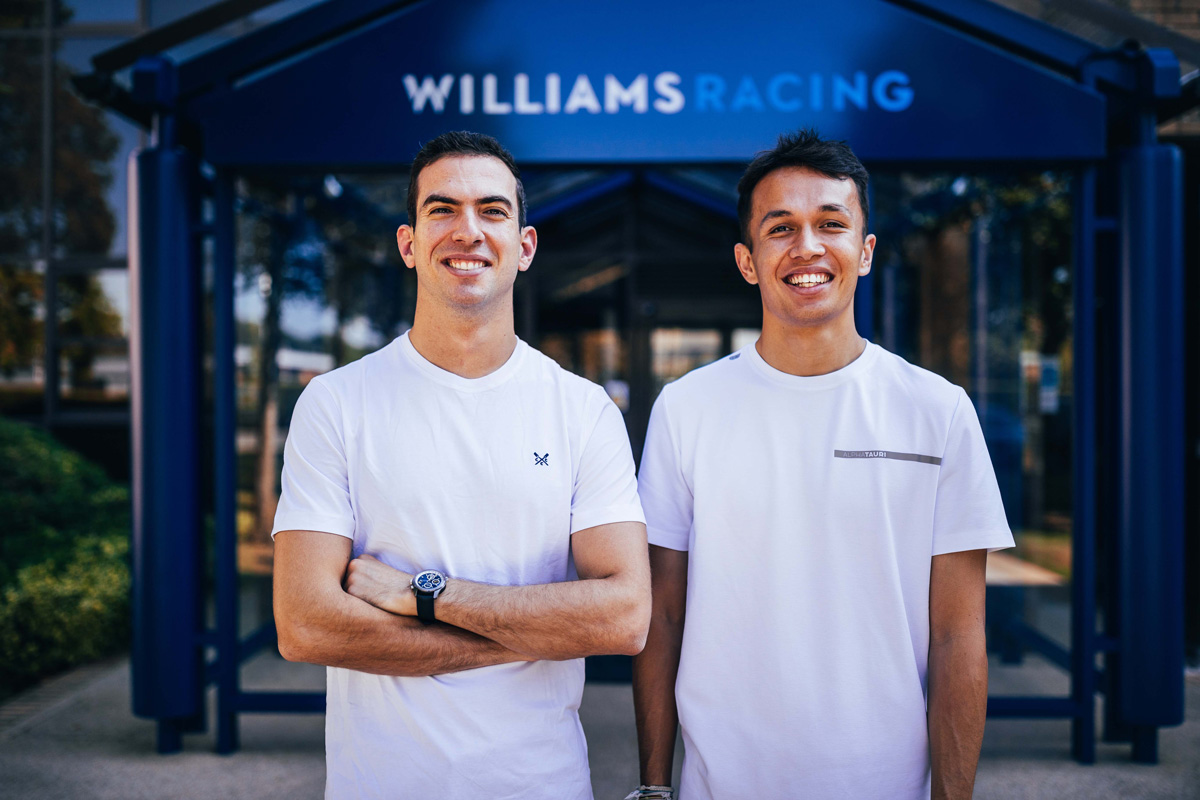 Alex Albon is back.

The former Red Bull driver’s Formula 1 return is official after he was announced alongside Nicholas Latifi as Williams’ 2022 pairing.

The 25-year-old Thai-British steerer has spent this season on the sidelines after being brutally dumped in favour of Sergio Perez at the end of last year.

Albon had burst onto the scene at AlphaTauri to earn a promotion to the senior Red Bull team midway through his 2019 rookie campaign, only for his sophomore season to prove far more challenging.

After being linked to a switch to the IndyCar Series, plus some doubts being raised by Mercedes supremo Toto Wolff regarding a Red Bull-aligned driver hopping in a Mercedes-powered car, it has all come together for Albon.

“I am really excited and looking forward to returning to a Formula 1 race seat in 2022,” said Albon, whose Red Bull status going forward is not entirely clear as yet.

“When you take a year out of F1 it’s never certain you will make a return so I’m extremely thankful to Red Bull and Williams for believing in me and helping me on my journey back to the grid.

“It’s also been great to see all the progress Williams have been making as a team this year and I look forward to helping them continue that journey in 2022.

“My focus now returns to my test and reserve driver role at Red Bull and helping the team fight for this year’s world championship.” 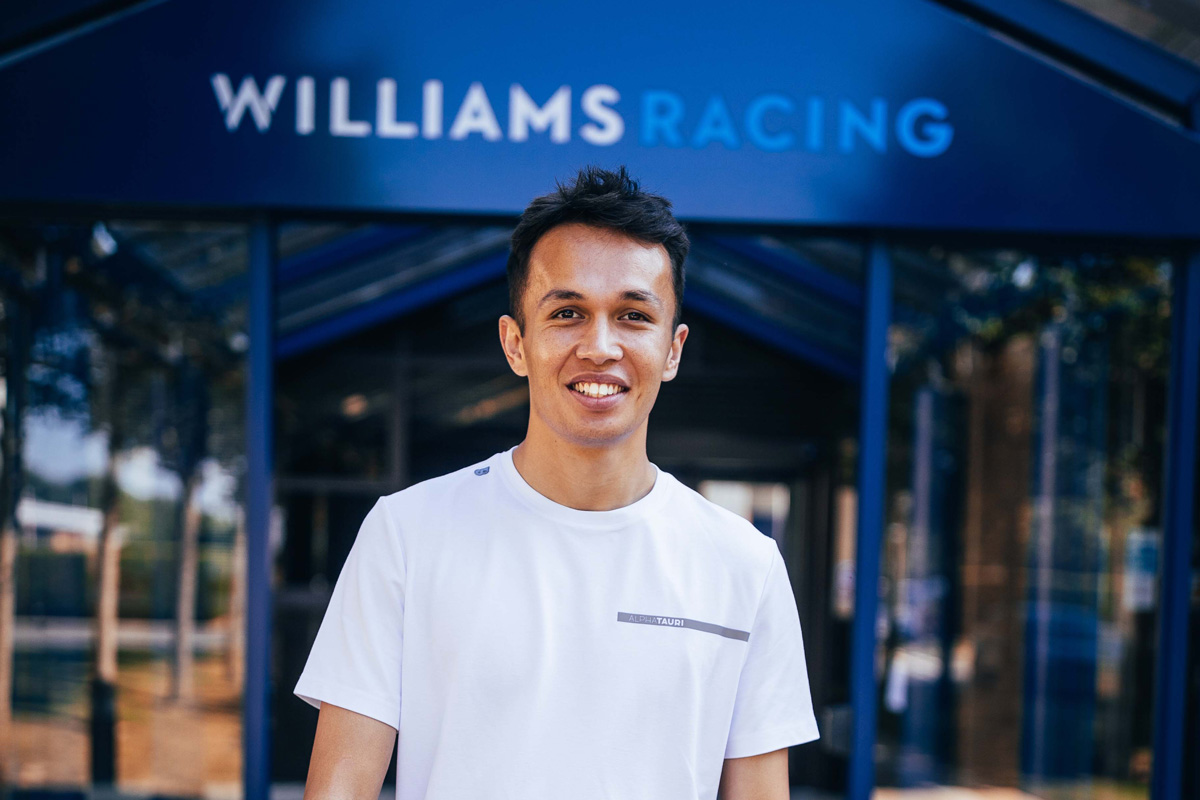 Albon has previously raced for AlphaTauri and Red Bull

His new team-mate Latifi returns for a third season at Grove, having opened his F1 points account with a seventh at Budapest and ninth at Spa in recent times.

“I’m excited to be continuing with Williams for another year; partly because of F1’s new technical regulations, but also because the team is moving in a more competitive direction with new owners, management and people on the technical side,” said the Canadian.

“I’ve felt at home here since the day I arrived, and I think I’m in the right place to continue with my positive trajectory.

“The aim is to continue making little improvements so we can all take advantage of the opportunity we have next year.

“I’m super excited to work with next year’s car and it’s like a fresh start for everybody. I feel privileged to be part of that change.”

Williams CEO Jost Capito added: “It is fantastic to be able to confirm our driver line-up for 2022 and I am delighted to be welcoming Alex to the team, along with confirming our continued relationship with Nicholas into next year.

“We are extremely excited by our new line-up, with both drivers bringing a great blend of youth and experience that will not only be a great fit for the team but also help us take the next step in our journey.

“Alex is one of the most exciting young talents in motorsport, yet comes with a large amount of F1 experience from his time at Red Bull.

“His multiple podium finishes highlight his speed as a driver, and we know he will immediately feel at home with the team at Grove. 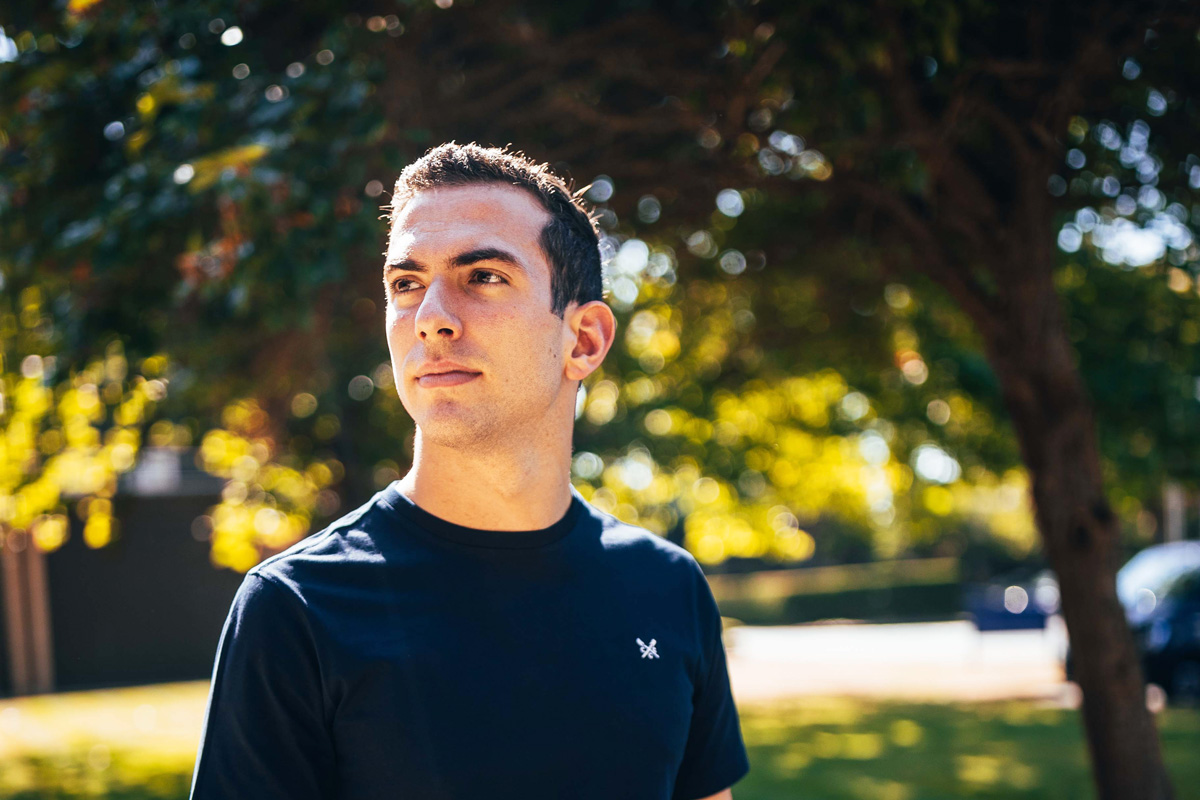 Next year will mark Latifi’s third in F1

“Nicholas meanwhile has consistently impressed us over the past three years with his hard work, diligence, and positive attitude. He has continued to develop throughout his time at Williams and has grown into an impressive F1 driver, as seen by his points scoring finishes this season.

“We are now looking forward to continuing to build on our positive momentum as a team and finishing this season as strongly as possible, before turning our attentions to 2022.”

The developments strengthen the chances of Mick Schumacher and Nikita Mazepin remaining at Haas next year, and leave the second Alfa Romeo seat as the major talking point.

That’s now Nyck de Vries’ best hope, having been the chief alternative to Albon at Williams.

Others in the mix to join Valtteri Bottas at the Sauber squad in 2022 include Callum Ilott and incumbent Antonio Giovinazzi.