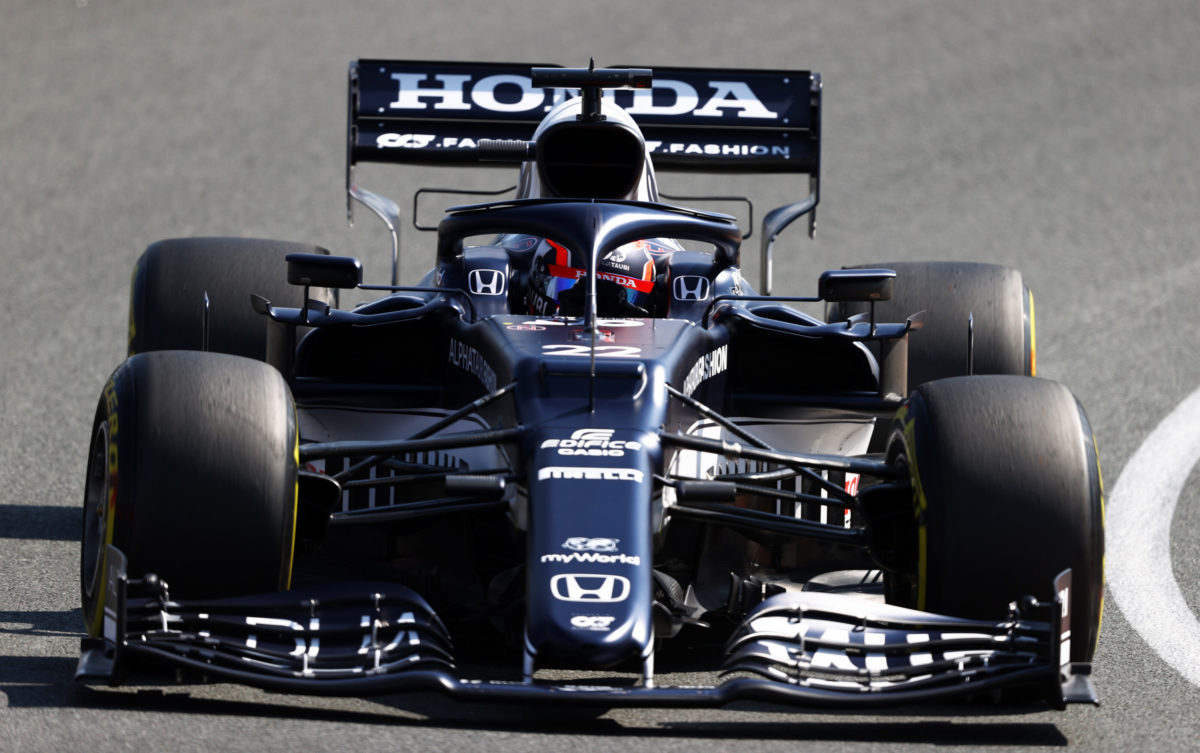 Yuki Tsunoda has admitted that he’s far from certain that he’ll remain on the Formula 1 grid with AlphaTauri in 2022.

The Japanese driver was a hot prospect heading into the current campaign, and while he’s shown flashes of promise, has been overshadowed by team-mate Pierre Gasly.

Following the Monaco Grand Prix the team insisted that he move from the United Kingdom to Italy in order to be closer to its Faenza base.

Since then he’s been on a strict routine of physical training and meetings with engineers at the factory in an effort to iron out some of the creases in his performances.

“It was really up and down, was not consistent season,” he explained.

“I think I have to achieve that. I think I need to more have consistency, and that’s why I have to work, building up, step by step.

“I mean, performance sometimes for sure were good, but sometimes, like I said, was very inconsistent, so let’s see.”

AlphaTauri has effectively had Gasly confirmed for next year, courtesy of an existing contract with Red Bull and the senior team having announced Sergio Perez would remain alongside Max Verstappen for 2022.

In Tsunoda’s favour is that the other Red Bull driver in the frame, Alex Albon, is heavily linked with a drive at Williams as replacement for the Mercedes-bound George Russell.

Speaking in Zandvoort over the weekend, Red Bull boss Christian Horner confessed that Albon was not likely for a drive with either of the company’s in-house teams.

“That’s something you probably have to speak to Franz [Tost, AlphaTauri team boss] about, but obviously from a Red Bull Racing perspective our line-up is fixed for next year,” Horner told Sky Sports over the weekend when asked why there was no room for Albon at AlphaTauri.

“Our objective will be to see him race in another team, rather than spend another year on the bench.

“He’s got a couple of opportunities to do that outside of Red Bull and hopefully he’ll get that chance.”

With none of Red Bull’s other junior drivers seemingly in the frame, Tsunoda’s chances therefore look far stronger than 50-50.