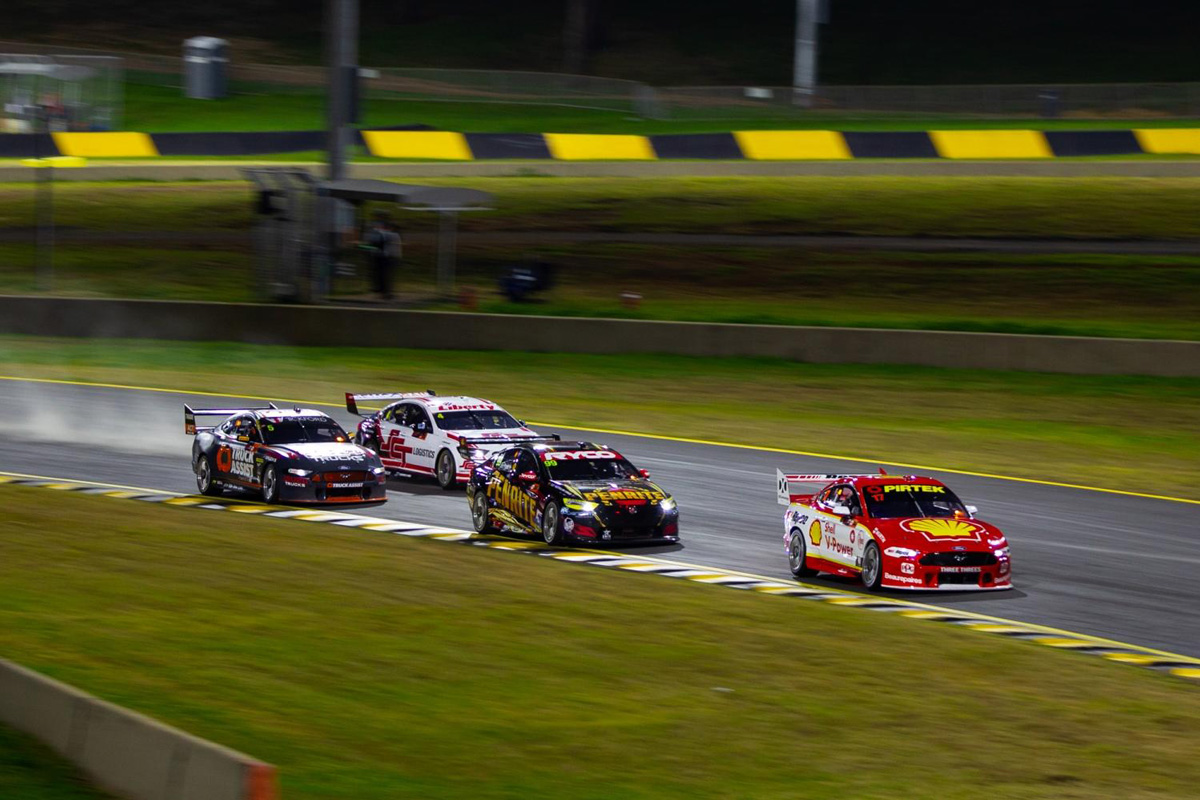 Mid-week racing could return to the agenda as the Repco Supercars Championship explores various avenues to deliver its 2021 season in full.

Five rounds remain in what is contractually obligated to be a 12-event schedule, with the category last having raced in mid-July at Townsville.

From there, the route home has changed on several occasions, including a mooted return to Queensland Raceway that was quickly abandoned.

The most recent calendar announcement involved stops at Winton and Phillip Island – each for the first time since 2019 – before Bathurst, Sydney Motorsport Park and a Gold Coast finale.

It’s known that will change, with the Great Race expected to be postponed again in a bid to maximise the chances of a crowd for Supercars’ showpiece event.

December 2-5 is firming as the best bet, being the latest possible weekend that can hold the 1000km enduro and still allow for Queensland and Victorian teams/drivers to quarantine on returning home, if need be, and be out in time for Christmas.

Furthermore, running on any weekend beyond then would directly pit Supercars against cricket’s The Ashes series between Australia and England – a situation which is not desired, given the Seven Network and Fox Sports operate as the broadcast partners for both Supercars and Cricket Australia nowadays.

Despite being located in the COVID-riddled New South Wales capital, Sydney Motorsport Park is likely to host not one, but two events in the lead-up to Bathurst.

The Eastern Creek venue held two Supercars events last year, offers a hub set-up with adjacent accommodation, and is willing to do its bit to help the championship out. It has also mandated double-vaccination as a condition of entry.

Supercars currently has its Beaurepaires Sydney SuperNight slated for November 19-21.

A mid-week event in the days following that slot could offer Supercars an additional round to tick off, still with enough time afterwards for teams to adequately prepare for Bathurst, and without running the risk of clashing with prior weekend bookings at SMP.

Running in primetime on a weeknight could also be a win for television ratings, if not something of a trial for the future.

So, that’s three of five remaining events accounted for.

Most industry figures are resigned to the fact the Boost Mobile Gold Coast 500 will be cancelled altogether for the second straight year.

It had been planned for the December 3-5 weekend which Bathurst will now likely occupy; plus COVID-19 volatility and the general proneness to snap lockdowns are considered too high a risk to justify the cost of overhauling the streets of Surfers Paradise when a crowd or even event may suddenly become untenable.

For the planned Victorian venture to relaunch the season, some believe a Phillip Island double-header is now a more likely prospect than Winton preceding The Island.

Others fear, ironically, NSW may be the only option remaining to minimise time spent in hotel quarantine – whether that means an even longer succession of stops at Sydney Motorsport Park.

Western Australia, which will host the AFL grand final later this month, appears to be a less likely option for Supercars.

Either way, there may yet be a further delay to Supercars’ return date beyond the current October 2-3 plan.

It’s anticipated Supercars will provide an update in the not too distant future.