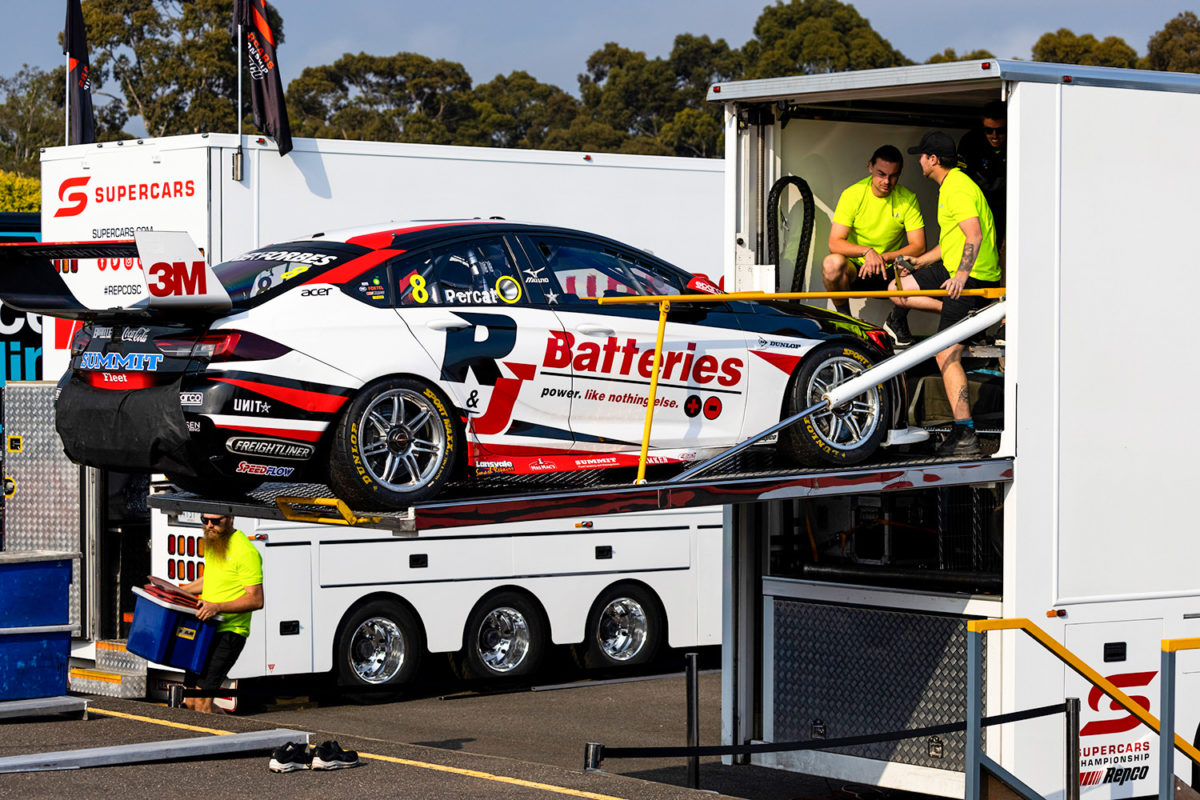 With the Supercars world about to be transformed with its next generation of car, Brad Jones Racing is looking for a new member of staff.

The Albury-based squad is currently on the hunt for a new CNC machinist/programmer as it prepares to manage an increased workload on the back of Gen3.

BJR fields four cars in the Supercars Championship, and often has a presence in both Super2 and Super3, run out of a sprawling facility that has grown over the years such that the factory has a somewhat homely feel.

That flows into the workforce, with the team viewing itself as a family more than a workforce.

“It’s a bit of a cliche, but it’s definitely the small family-run team, and it really feels like that,” explained Danny Simms, the squad’s production manager.

“Brad [Jones] really treats everyone like a family member and everyone just gets along really well.

“We all live 10 minutes from each other, and everybody spends eight hours a day at work and then goes home and has dinner, or goes to the pub, or goes out camping.

That’s not to say they don’t work hard, the fast-moving world of motorsport rarely offering an opportunity to ease off the throttle.

Though that in itself is one of the attractions; the speed of development and opportunity to have a real world contribution a key attraction for new hires.

It makes previous motorsport experience desirable, though not essential, with aerospace or defence backgrounds also looked on favourably.

“Even just the pace of work, I think it’s pretty unique to what we’re doing.

Simms suggests it’s a job perfect for someone “who just loves to go fast and make stuff happen.”

The role itself will see the candidate will be responsible for jig and fixture design, CAM programming and verification, machine setup and operation, together with quality control.

There’s opportunities to branch out, too, as is the nature of a race team.

“For example, a lot of the time one of our machinist will also double as a tyre guy and the will travel with the team doing that.

“We kind of just move guys around whenever the need is there, so there’s definitely more opportunity to do more stuff.”

That includes finding a place on the pit stop team for the person with the right attributes for the role.

It’s a job that therefore opens the door for someone into the BJR family, where they could easily forge a career.

“There’s plenty of lifers around here! We’ve got people who’ve been here for 10-15 years and been here from the Falcon days all the way through Gen2, Gen3 now,” Simms said.

“There’s definitely opportunities; we like to keep good people and see what they can do for us.”

CLICK HERE to apply at Brad Jones Racing as a CNC machinist/programmer.