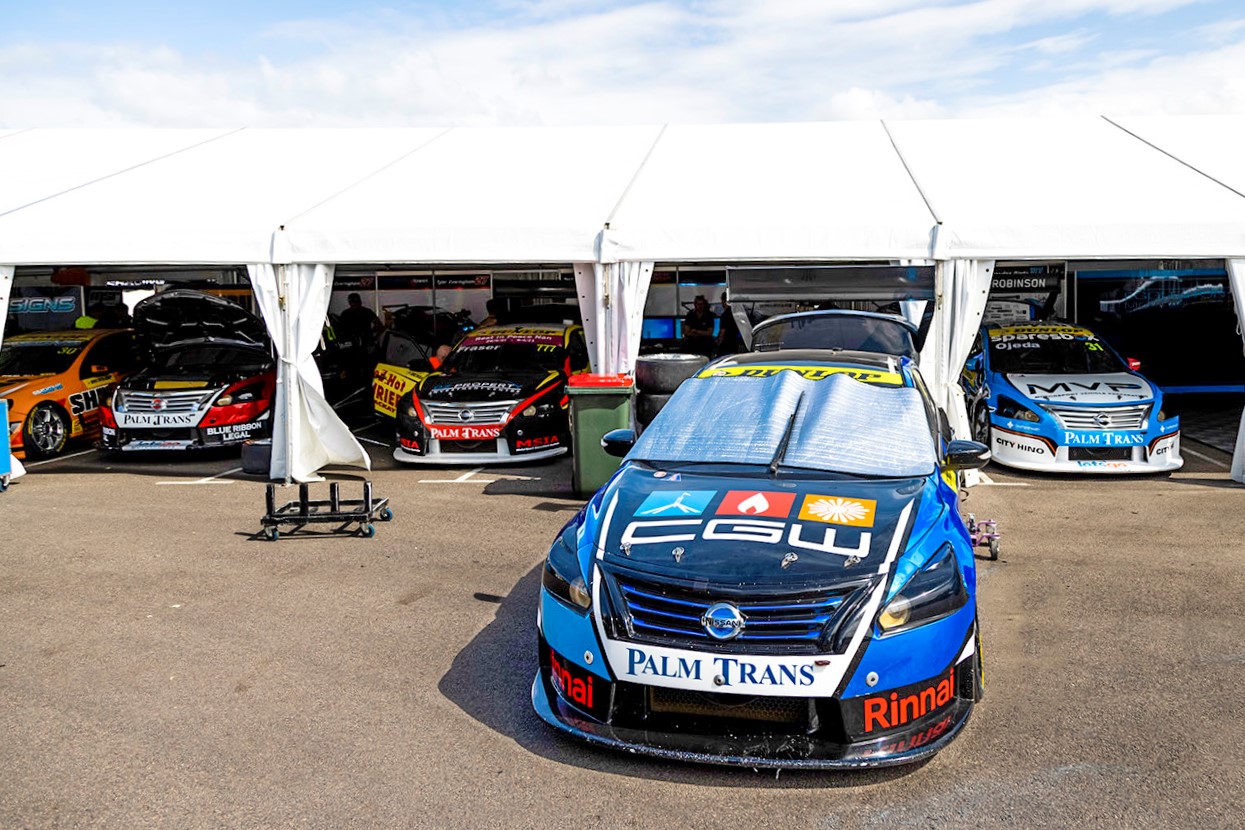 Kelly Grove Racing has two Nissan Altimas, like those raced by MW Motorsport in the Super2 Series. Picture: Ross Gibb

Today the Braeside-based outfit announced the departure of Andre Heimgartner from its Supercars squad and soon after confirmed the establishment of the Grove Junior Team.

Payne is the first driver to be signed to the development programme and is thought to be a front-runner to replace Heimgartner in the main game at the soon-to-be-known Grove Racing in 2022.

The prolific karter only made his competitive single-seater debut in the three-round Castrol Toyota Racing Series earlier this year.

In the weeks after he won the title, the 19-year-old made the move to Australia to join Earl Bamber Motorsport and contest Porsche Paynter Dixon Carrera Cup Australia.

Now, the teenager is in the frame for a possible dual campaign, contesting Carrera Cup and the Super2 Series for the remainder of 2021.

Whether that means a switch of allegiances from Earl Bamber Motorsport to an entry under the Grove Junior Team banner remains unclear.

However, both teams are tightly intertwined with Bamber set to contest the Bathurst 1000 later this year with incumbent Heimgartner at Kelly Grove Racing.

“We’ve spent a long time analysing Matt, and after seeing his performances in Townsville, it all but confirmed he was the one to launch the Grove Junior Team with,” said team boss Stephen Grove.

“We’re investing in his development and talent for the future. We have a lot of faith in him and we’re excited about watching his progression”

“Matt is just the first signing for the Grove Junior Team, as we look to add a few more drivers from varying levels to the program before the end of the year.”

Grove Racing has a pair of Supercars-spec Nissan Altimas in its cache, one which has been restored to the specification in which Todd Kelly last drove it in the championship in 2017 before his retirement.