The 2021 Repco Supercars Championship will be Andre Heimgartner’s fourth and final season at the squad currently known as Kelly Grove Racing.

Heimgartner’s re-signing at Braeside was almost considered a given, with co-owner Stephen Grove – who’ll next year take 100 percent ownership of the team to be renamed Grove Racing – last month saying an announcement was “not far away”.

However, Speedcafe.com can reveal negotiations have since broken down.

When quizzed on the topic, Grove confirmed Heimgartner will part ways with the team at season’s end.

“We went through a whole review and discussion with Andre and it was a mutual decision that it was probably better for his career to go and look at other opportunities,” Grove told Speedcafe.com.

“He’s a young guy that has enormous talent and he needs to go and challenge that.

“He’s been in the same environment for four years and he goes with my blessing to go and really try to challenge himself.”

The 26-year-old is now believed to be Brad Jones Racing-bound, to form a dynamic one-two combination alongside Nick Percat. Heimgartner previously has been a co-driver for the Albury team, teaming up with Tim Slade for a podium at the 2017 Gold Coast 600.

That would in turn put the futures of BJR incumbents Todd Hazelwood and/or Macauley Jones at risk. 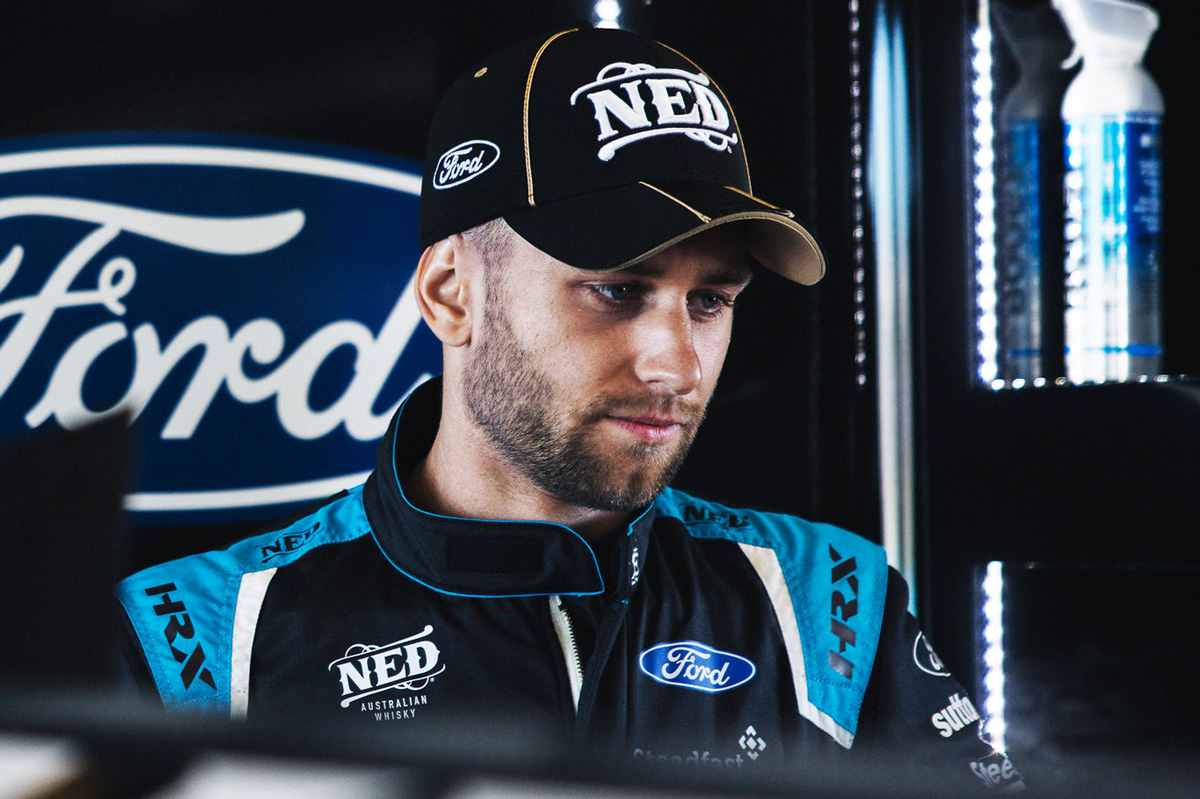 Heimgartner is 12th in the 2021 Supercars Championship

Loyalty was thought to be a motivation for Heimgartner to stay with the Ford squad, having been offered a lifeline to replace Todd Kelly back in 2018.

However, with the Kelly family departing the team ownership sphere at the end of year, that connection will soon vanish.

Grove Racing is thus on the hunt for a team-mate to David Reynolds, who is under contract for next year.

Reynolds’ first year at KGR has been headlined by a podium at Sandown, as well as achieving the first Townsville top five in the team’s 13-year history.

Grove made clear of his desire to recruit a “long-term” driver to its ranks to complement Reynolds.

“We have got Dave Reynolds who is hugely experienced, hugely talented, that can really be the stalwart I suppose of the drivers, so we’ll look for someone who can fill the role long-term that’s really going to be able to take us up the grid,” he added.

“That’s really important to us. Commercial [backing] is not as important; what’s important is we get the right person in the seat on a multi-year deal who we can develop and they can learn our way and see how we do things.

“We will look for the best possible talent to take us through 2022 and whenever Gen3 comes.

“I mean the decision will be based also in mind of what Gen3 will be; I think it will be more mechanical grip rather than aero grip, so we’ll look for someone like that.

“We’ll put the best person we can find in the car for 2022 that we view over the long-term can win a championship.”

WHAT HEIMGARTNER’S MOVE MEANS FOR 2022 GRID