Heimgartner has signed with rival team for 2022 and beyond

Heimgartner has signed with rival team for 2022 and beyond 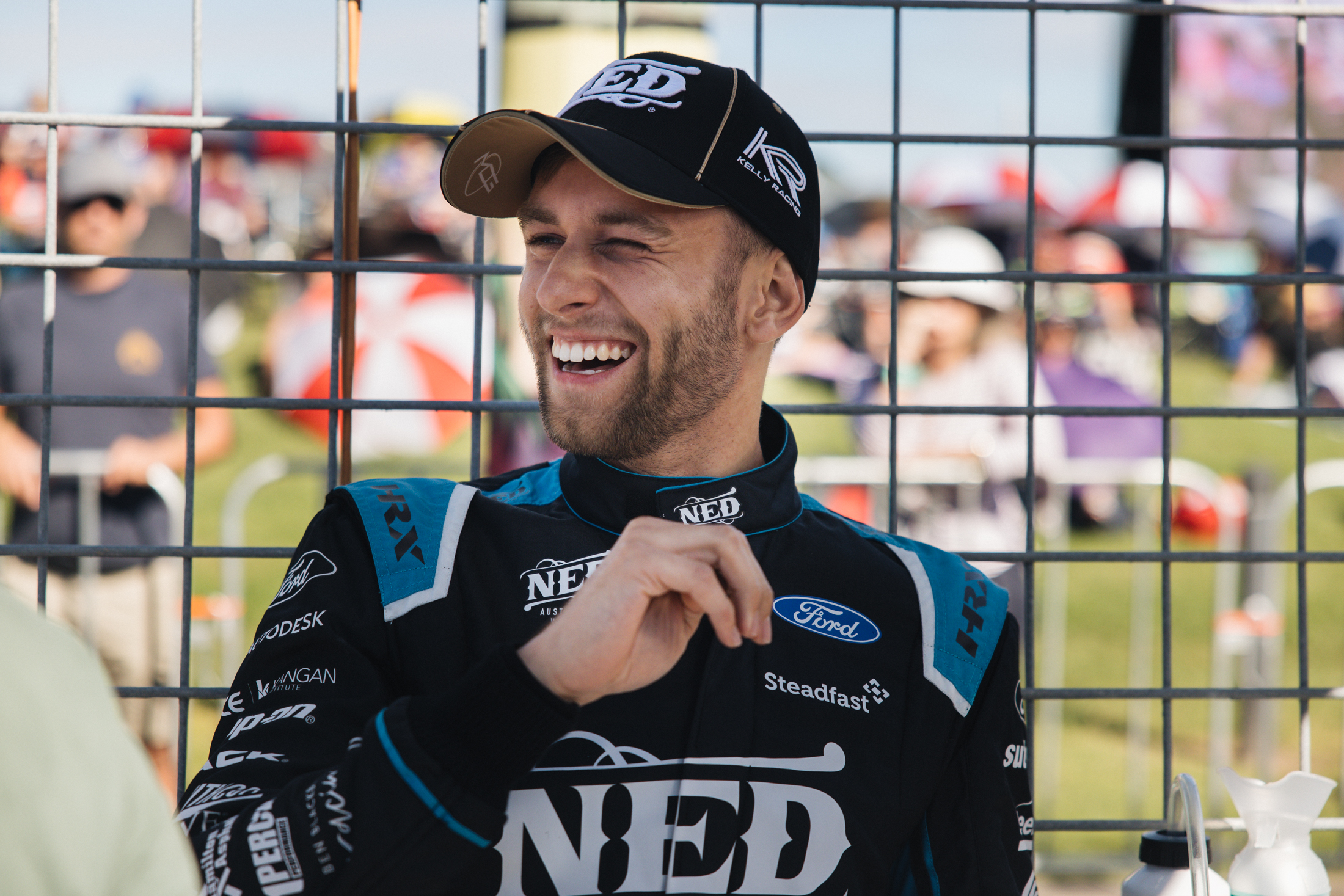 Andre Heimgartner might be on the move from Kelly Grove Racing but his place on the 2022 Repco Supercars Championship grid is assured.

The main game race winner’s end-of-year departure from KGR came about rapidly, in the public arena at least, but his manager John Ruggiero has confirmed a multi-year deal has already been struck with another Supercars team.

“Andre had several approaches. I think his place in the sport is well entrenched now: race winner, podiums, pole positions, and not even in his peak yet,” Ruggiero told Speedcafe.com.

“So he’s a valued asset now as a driver in the sport and we fielded lots of interest… so we considered our options and decided for longer term security that we’d take an alternative offer.

“We also needed to respect that the team is almost a brand-new team, so Stephen [Grove, KGR co-owner] and his guys need the opportunity to get their feet under the desk and make some decisions in the short-term, but we were looking for a longer-term commitment.

“Ultimately he’s received an offer that was really attractive essentially, and decided to take that direction.”

Speedcafe.com understands the 26-year-old will join Brad Jones Racing for 2022 and beyond. Heimgartner co-drove for BJR in 2017 before linking with the then known Kelly Racing outfit for a full-time drive the following season.

Ruggiero, though, would not be drawn on such specifics.

“His future is definitely secured,” reiterated Ruggiero, who heaped praise on KGR and Grove for their manner of negotiations.

“I think the circumstances of the [KGR] team has changed quite considerably, haven’t they?

“All of a sudden you’re not dealing with Todd [Kelly] anymore, you’re dealing with a whole new person and it’s a whole new team, so the relationship that was established there is no longer available to Andre.

“He had a really close connection with Todd, so that changed things a little bit.

“And we also have to respect that Stephen is still just getting his feet under the desk and trying to structure the business and make some decisions around the way he is going to operate that business, which is really different to the way the Kellys were.

“I think everyone took the opportunity to consider their options.

“I can say it was most certainly really, really friendly and transparent which was awesome, so there’s no animosity at all between any of us, so he can see out his year without that dreadful animosity you sometimes have when you can’t finish the year out and you’re not going to continue on there the following year.

“I’ve seen that before with my drivers and it’s always ugly. But not at all [the case here], Stephen is fantastic to deal with and everyone we have been dealing with has been awesome.

“It’s a bit of a shame that he can’t continue on there but also exciting times ahead.”

It’s not entirely clear how soon his new team will be announced.

“Andre’s gig will be revealed in due course, that’s really all we can say,” Ruggiero added.

“It’s up to that team to decide how they want to manage it, so for now I can’t really say anything more than that.”

Heimgartner’s impending departure leaves a vacant 2022 seat next to David Reynolds at KGR.

WHAT HEIMGARTNER’S MOVE MEANS FOR 2022 GRID