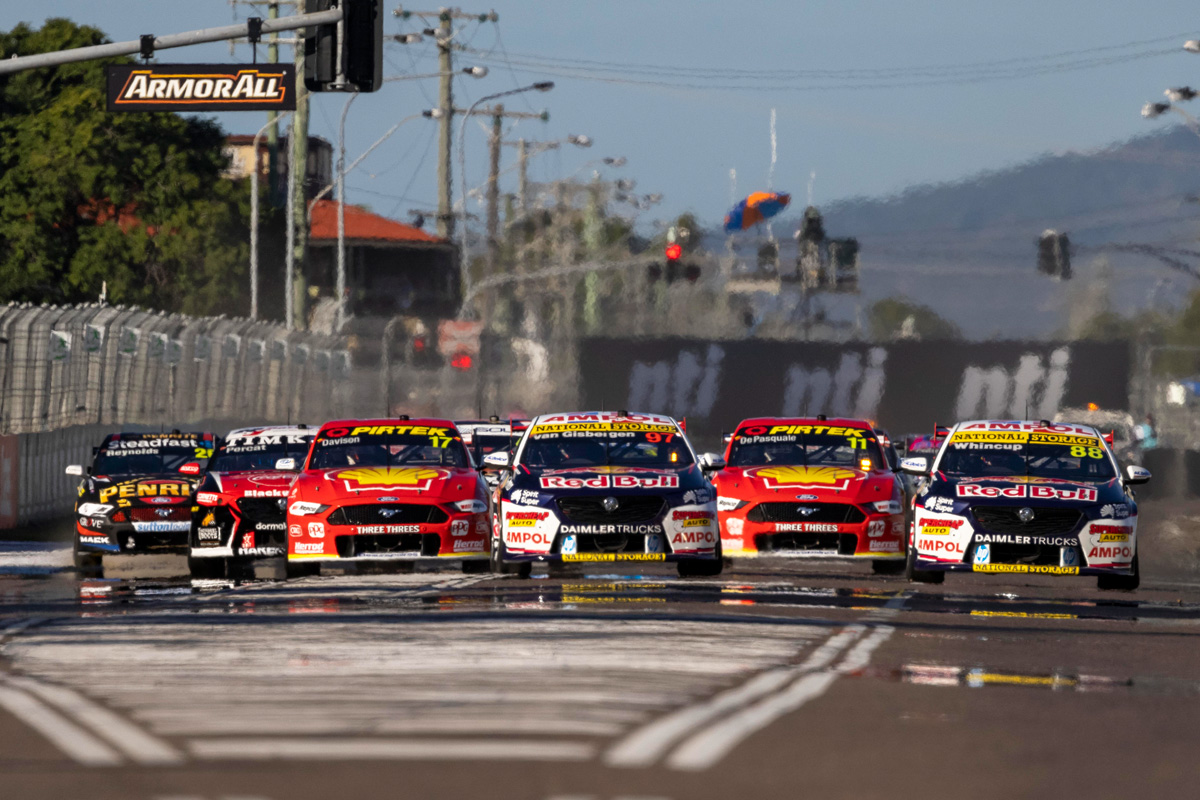 A critical step in the sale of the Repco Supercars Championship will unfold this week, with team owners being formally briefed on a proposal.

Speedcafe.com understands the front-running candidate, being the merged bid between the Australian Racing Group and TLA Worldwide/TGI Sport, has now presented its case to a select number of team representatives.

The latter trio is now in line to meet, sometime this week, with the wider community of team owners to discuss the way forward.

None of the above is to say that the Brisbane Broncos’ bid in partnership with the Peter Adderton-led consortium is out of the running, with some way in the process remaining.

With the rival bids both looking to claim 100 percent ownership – thus acquiring both Archer Capital’s majority share and the teams’ collective 35 percent stake – any such proposal will require the unanimous support of the teams.

It’s known Archer was already satisfied with the price offered for its portion of the business, believed to be in the vicinity of $60 million.

Thus, should the teams give the ARG/TLA/TGI bid the green light following this week’s meeting, the process would proceed towards confirmation stages.

While several high-profile players are known to be in support, it’s expected but not guaranteed that a unanimous verdict will be reached.

Teams would benefit from a restructured revenue proposal involving higher guaranteed incomes, but would lose the power that comes with an ownership stake.

Regardless of the exact outcome, industry sources are confident that category ownership changing hands will bring with it major positives.