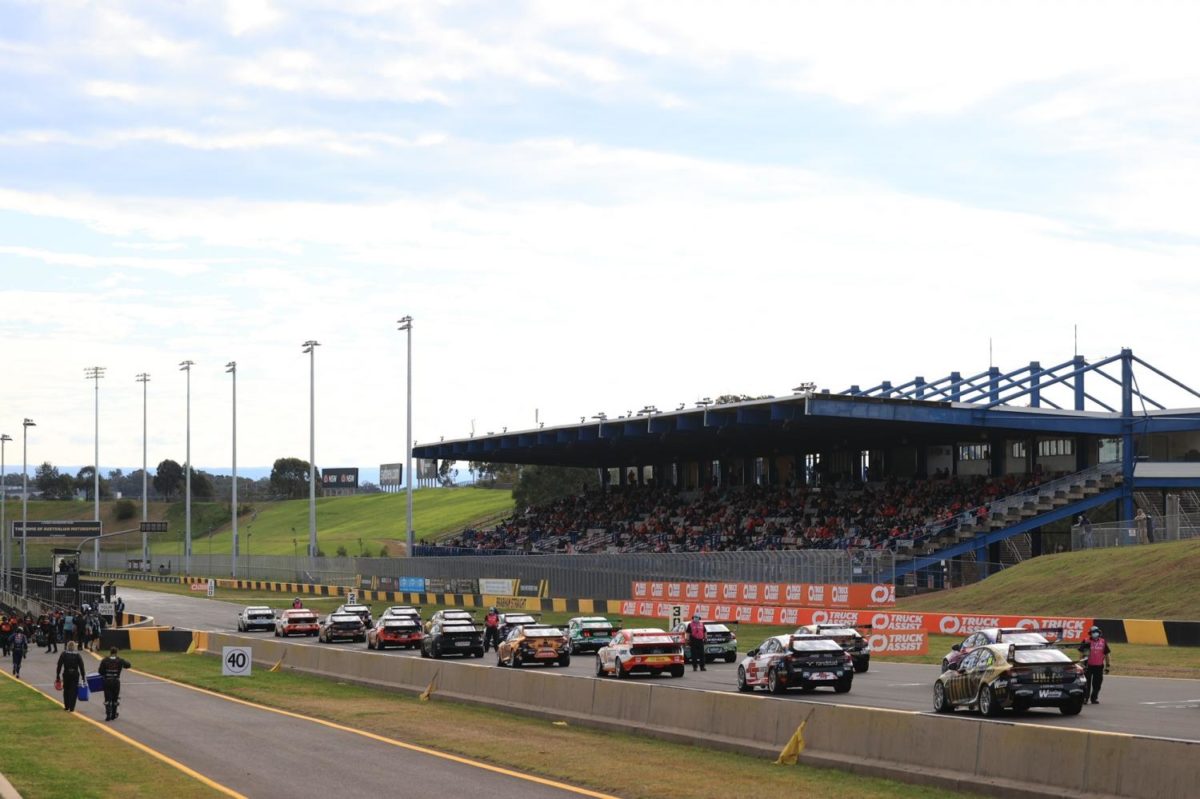 Sydney Motorsport Park, where double vaccination will soon be a condition of entry

Supercars is understood to be making enquiries about competitors’ vaccination status as the rollout becomes a key part of Australia’s escape from COVID-19 lockdowns.

Double vaccination of 70 and then 80 percent of adults are now being promised by a number of state premiers as the thresholds at which certain freedoms would be restored, having been taken away in a bid to curb the spread of the virus.

Notably, it is the premiers of the states where Supercars is still currently slated to hold multiple events this year, being New South Wales’ Gladys Berejiklian and Victoria’s Daniel Andrews, who are most vocal about those targets and the incentives around meeting them.

Furthermore, the Australian Racing Drivers’ Club has announced that double vaccination will soon become a condition of entry to Sydney Motorsport Park, as reported by Speedcafe.com last Friday.

SMP is one of those circuits still to come on the 2021 Supercars calendar, and multiple figures connected to the paddock have told Speedcafe.com that category has already been asking teams about their crew members’ vaccination status.

There is nevertheless no suggestion that Supercars has specifically instructed competitors to get vaccinated.

Indeed, CEO Sean Seamer told select media just last month that the category would not be mandating the jab.

However, he also stated at that time that competitors had been made aware that they might need to get vaccinated anyway in order to cross state/territory borders and/or get into race tracks.

“We’re not mandating vaccinations, it’s a personal choice, but at the end of the day, it may impact people’s ability to attend and conduct themselves at events,” said Seamer.

The ARDC’s decision, which is consistent with the stance of the NSW Government, has now effectively made the vaccine mandatory for Repco Supercars Championship competitors.

Additionally, Victoria is heading to what Premier Andrews referred to on the weekend as a “vaccinated economy”, which could lead to a trial of a so-called vaccinated passport in the state’s regional areas.

“We think that in terms of a trial for those sort of small gatherings which might be done in a double-vaccinated only environment, we think it makes sense for that to start in regional Victoria,” said Minister for Industry Support and Recovery Martin Pakula on Saturday.

Notably, Winton and Phillip Island are both located in regional Victoria, and are both still to come on the current version of the Supercars calendar.

Organisers of horse racing’s Cox Plate Carnival, at Melbourne’s Moonee Valley Racing Club, have also proposed to the state government that it could entertain a limited crowd provided that those patrons are double-vaccinated.

The Cox Plate Carnival is set to take place on October 22-23, the latter day being the Saturday of Supercars’ Phillip Island event.

Thus far, Queensland-based Triple Eight Race Engineering has gone on the record stating that most of its staff have been vaccinated, including 80 percent fully, as at late-August.