POLL: Will you get vaccinated to attend motorsport?

POLL: Will you get vaccinated to attend motorsport? 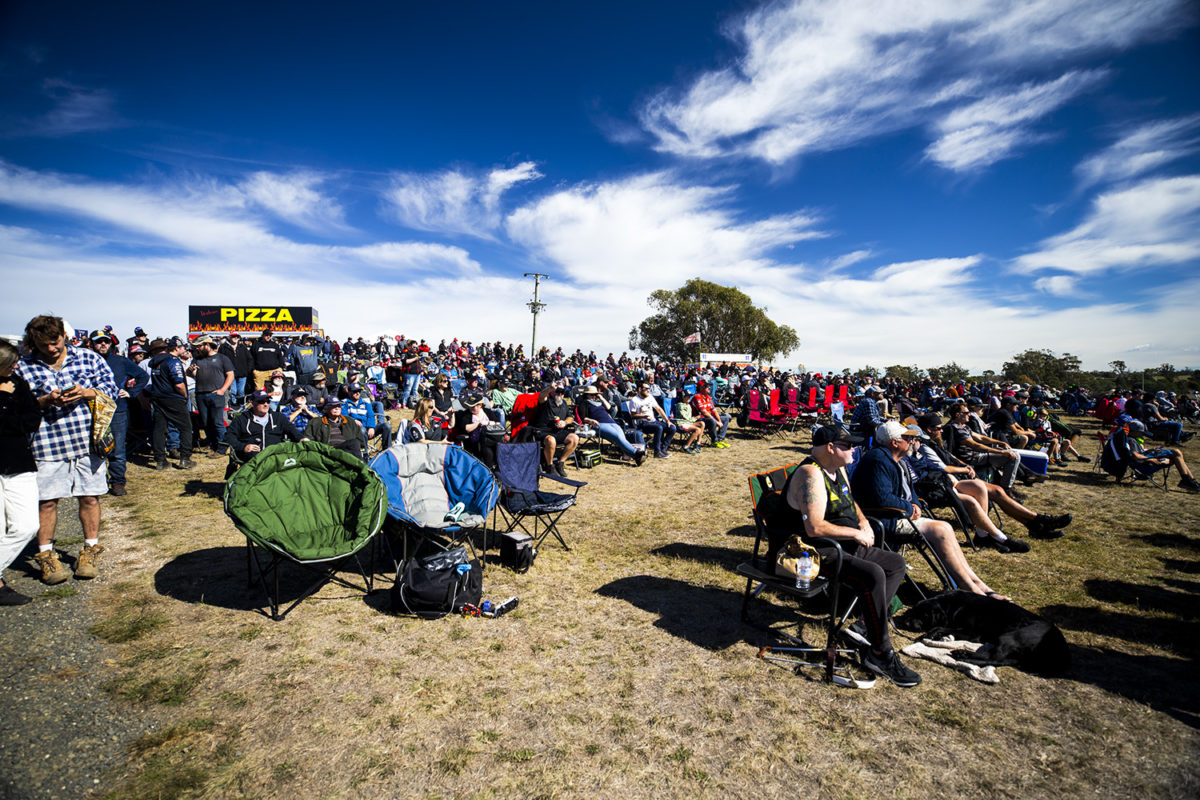 With the implications of the COVID-19 vaccination rollout for Australian motorsport starting to emerge, we ask what you, the fan, will do, in this week’s Pirtek Poll.

Vaccination thresholds of 70 and then 80 percent of adults are being promised as the triggers for restoration of certain freedoms, albeit not yet specified, in New South Wales and Victoria.

Furthermore, indications are that those freedoms would be enjoyed, at least initially, only by those who have themselves been jabbed twice, and that could extend to whether or not one can watch live motorsport.

Already, management of Sydney Motorsport Park has made clear that soon only the double-vaccinated will be granted entry.

Australian Racing Drivers’ Club CEO Glenn Matthews has told Speedcafe.com that condition will apply to “competitors, team members, volunteer officials, spectators, suppliers, ARDC staff,” and “anyone and everyone who wants to come in the gate” at the Western Sydney venue.

It also emerged today, as reported by Speedcafe.com, that Supercars has been checking on the vaccination status of competitors.

To be clear, there is no suggestion of any directive being given by Supercars on that matter, and category CEO Sean Seamer stated late last month that vaccination is a matter of “personal choice”.

However, Seamer also noted at that time that vaccination might be necessary to cross state/territory borders and/or enter race tracks anyway, and that is indeed what is coming to pass, at least at SMP.

For drivers and crews, the choice is thus now clear: get vaccinated, or do not compete.

Fans face a similar scenario, although the stakes are not nearly as high in terms of admission to a race track or not.

Already, those adults who have not yet had at least one dose of a COVID-19 vaccine represent a minority.

According to the Federal Department of Health, 62.7 percent of over-16s have had their first jab and 38.2 percent their second also, as at September 4.

While vaccinations should save lives and reduce hospitalisation due to COVID-19 infection, there remains a not insignificant proportion of the community who are at least vaccine-hesitant and/or for whom the perception of coercion is distasteful.

As such, we ask what your stance is, as a motorsport fan, on getting vaccinated against COVID-19.

Will you do so in order to attend motorsport events, will you/have you done so anyway, or will you choose not to get the jab?