Mercedes could confirm Russell in Monza

Mercedes could confirm Russell in Monza 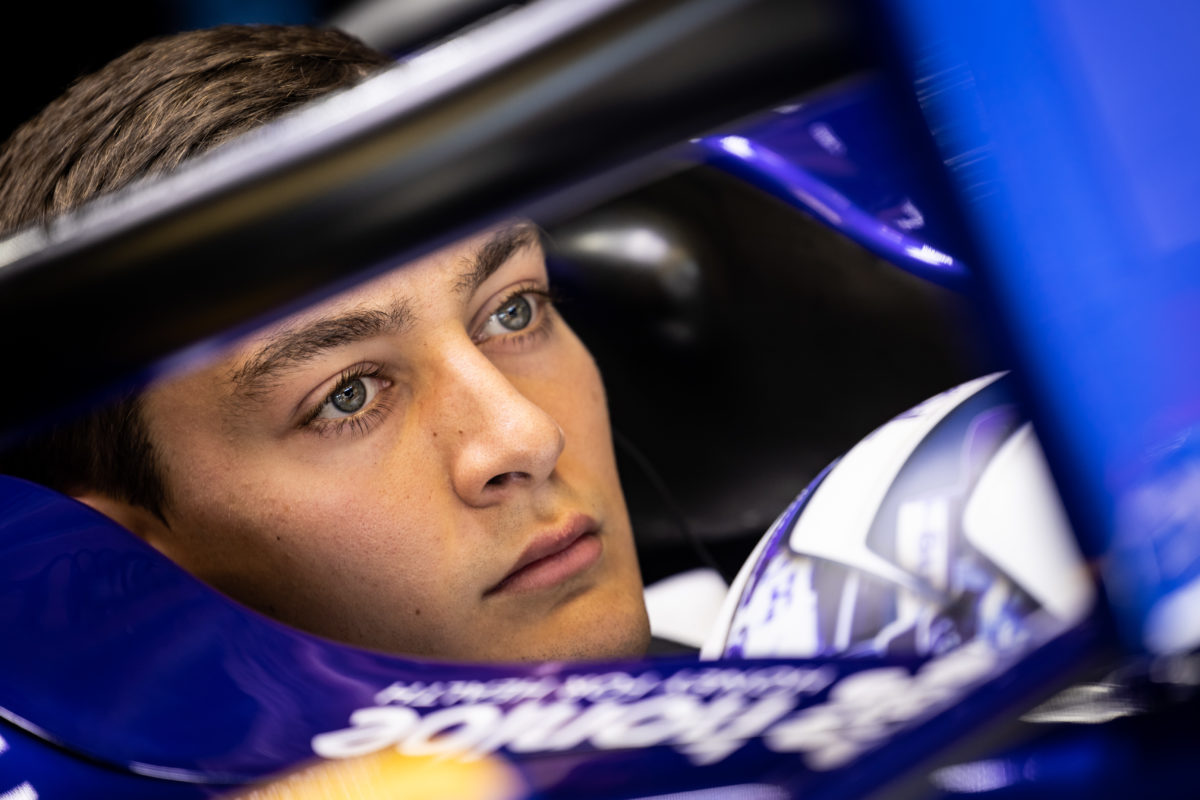 Toto Wolff has suggested Mercedes could confirm its 2022 Formula 1 driver line-up in the coming week.

Speaking after the Dutch Grand Prix, which saw Lewis Hamilton finish second and Valtteri Bottas third, the Mercedes boss admitted it was simply a case of the contract being signed.

“There’s a pretty good chance, at least 50-50,” Wolff told Sky Sports when asked if the announcement would be made at Monza.

“The reason for waiting is the signature on the paper.”

George Russell is widely expected to be confirmed in the seat, with Bottas switching to Alfa Romeo Sauber on a three-year deal.

While the team itself is Swiss, an announcement of Bottas’ signing in Monza would work for the squad given the nationality of its naming rights sponsor.

With Russell moving on, Alex Albon and Nyck de Vries are in the frame for the vacant seat at Williams.

Albon appears the front-runner in that contest, with de Vries still holding a contract with Mercedes for next season’s Formula E World Championship.

Williams is expected to retain Nicholas Latifi, while Antonio Giovinazzi and Callum Ilott are the front-runners for the second Sauber drive.

The Italian Grand Prix, which will use the Sprint Qualifying format, gets underway on Friday with opening practice at 22:30 AEST.