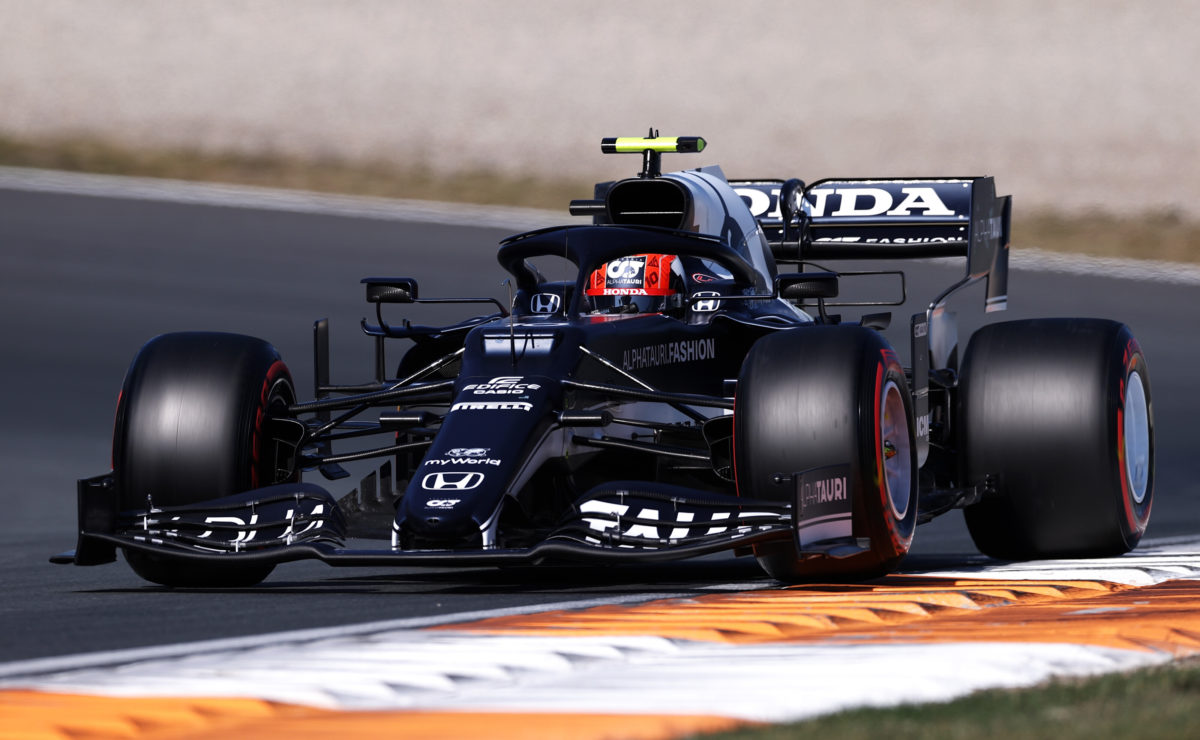 Fourth place in the Formula 1 Dutch Grand Prix is as much as AlphaTauri could have hoped for, according to Pierre Gasly.

The Frenchman delivered another strong performance to bank 12 points for the team in the constructors’ championship, converting an equally solid qualifying performance.

“P4 is an amazing result today, I don’t think we could really hope for much better and it’s 12 important points for us,” Gasly said.

“I really enjoyed all 72 laps here in Zandvoort, it’s a fantastic track.

“I had fun today, I’m really pleased with everything, the car is really fast and I managed to get it set-up just the way I wanted.

“The team did a fantastic job throughout the weekend and today we were flying,” he added.

“We’ve clearly maximised our package this weekend, so it’ll be interesting to see how it performs next weekend in Italy.”

“It was fantastic to see the fans in the grandstands and their celebrations across the entire weekend, starting from Friday.

“From our side, we’re also quite satisfied because Pierre did a fantastic job this weekend,” he continued.

“The team managed to give him a strong car, even yesterday for Qualifying where he secured P4.

“He then managed to keep this position all the way to the chequered flag in today’s race.

“It was a very good job by Pierre, so a huge well done to both him and the whole team for this great result.

AlphaTauri’s Dutch GP was a tale of two halves, however, with Yuki Tsunoda failing to see the flag after being forced out with technical issues.

It capped off another tricky weekend for the Japanese driver, who became the first to spin in opening practice on Friday.

“We saw an issue on the PU (power unit) data and unfortunately had to retire the car,” Tsunoda explained.

“Up until that point the race was going quite well and the pace of the car was there, but it was hard to overtake.

“I’ve got to look forward to Monza now, I have some experience on that circuit which is good.

“I’m going to take the same approach as this week, slowly building up the pace and hopefully we can put it all together next week.”

The Italian Grand Prix, which will be the second event to use the Sprint Qualifying format, gets underway on Friday at 22:30 AEST with Free Practice 1.