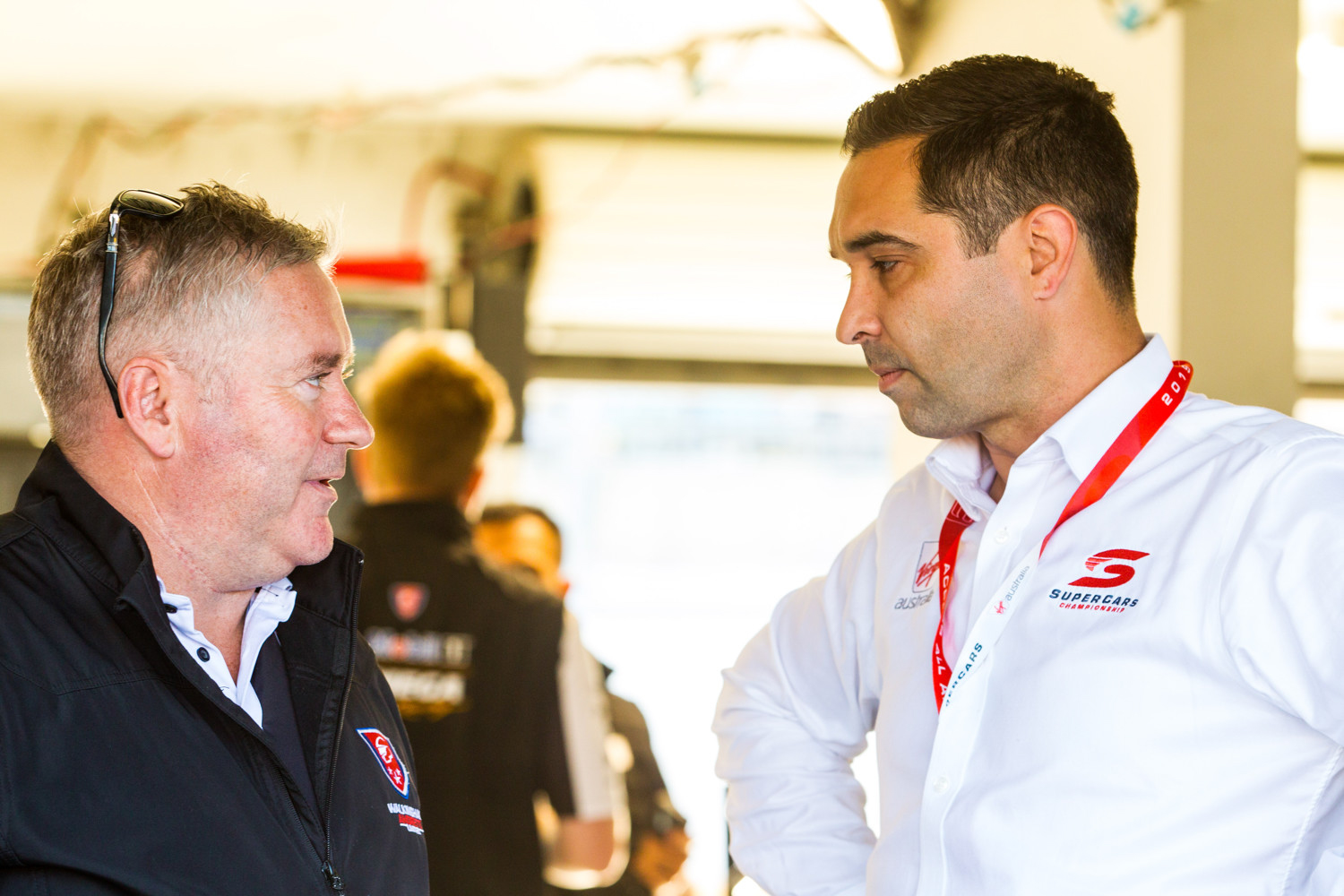 A long-planned concept to bring Supercars back to the national capital is gathering steam.

Speedcafe.com has learnt formal talks have occurred in the background, albeit with progress still at a somewhat early stage.

The idea is in fact almost three years in the making, driven by a small team involving three identities with significant knowledge of both Canberra and the motorsport sector.

Details of the project have remained closely guarded until a media article surfaced at the weekend – although some elements reported are known to be incorrect.

In any case, should talks between organisers and the Australian Capital Territory government progress in a positive manner, Canberra could be back on the Repco Supercars Championship calendar as soon as 2023.

Canberra hosted an annual Supercars event on the Queen’s Birthday long weekend in June between 2000 and 2002.

While that course ran through the city’s Parliamentary Triangle, the new street circuit is set to be centred around the Exhibition Park precinct a little further north, taking in some inspiration from the Albert Park set-up for Melbourne’s Formula 1 Grand Prix.

Multiple different categories could visit the street circuit, with the possibility of events on back-to-back weekends.

Ideas have also been collated to minimise the carbon footprint of the event, which could be a critical selling point with the local government.

Along similar lines, the Formula 1 Dutch Grand Prix on the weekend was hailed as a step in the right direction, with organisers celebrating the result of just two percent of fans travelling to the Zandvoort circuit via cars on the Saturday.

That came as a protest took place nearby the Zandvoort track by climate change activist group Extinction Rebellion, which had drawn four-time world champion Sebastian Vettel’s support in advance.

Supercars is aware of the initiative but declined to comment when contacted by Speedcafe.com on the basis that approaches are regularly made regarding events.

The five-year deal underpinning the Canberra 400 of old was cut short after just three years, with a change in government and underwhelming crowd figures – not helped by a winter slot in a location known to be chilly at the best of times – identified as factors.