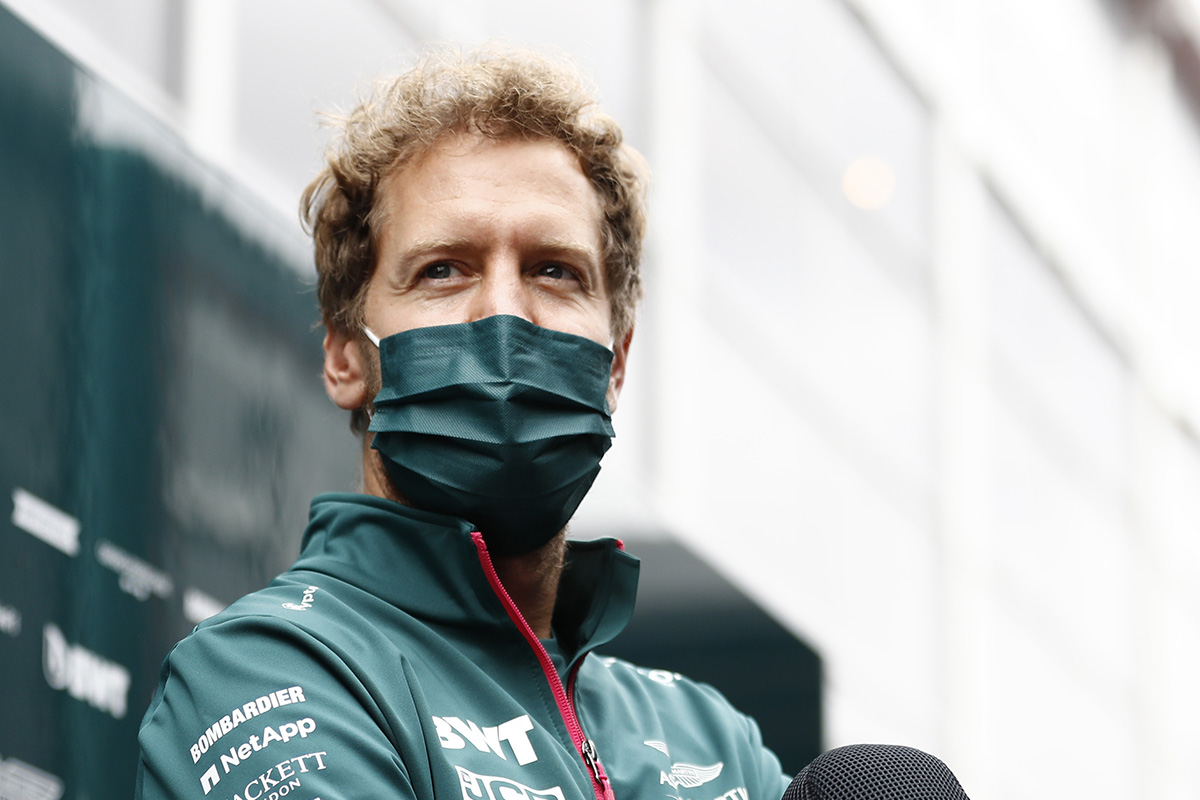 Climate change activist group Extinction Rebellion is planning to protest the Formula 1 Dutch Grand Prix in an effort to raise awareness for its cause.

The group has argued the event is “an example of the unnecessary emissions, nature disturbance and favoritism [sic] that threaten our future.”

The protest itself is set to take place on the beach adjacent to the Zandvoort circuit, where participants will ride a ‘Formula 0’ circuit on bicycles.

Though not expected to interfere with the running of the grand prix, the movement has found support from four-time world champion Sebastian Vettel.

The 34-year-old has become more outspoken on environmental issues since the pandemic began, and went so far as to take up internship at an organic farm during lockdown in Europe.

“We are living in a in a time where it is important to raise attention, and I think that’s what they’re doing, so I think that’s good,” the German said.

In December last year, F1 announced a strategy plan to become carbon neutral this season, en route to being net zero impact by 2030.

“Is it enough, what we’re doing as a society?

“Obviously it’s very different in every single country, and some countries are further along than others.

“Some people are further along in their heads, addressing this topic than others, but as a whole of humanity, are we doing enough? Probably not.

“So I think it is vital that we understand what is at stake, and if we don’t get it, then I think there is no future.

“It sounds very dark, but equally on the bright side, there’s a lot of things that we can do,” he added.

Vettel has become something of an activist in his own right of late, staying after the British Grand Prix to help clean litter from Silverstone.

Lewis Hamilton has been similarly outspoken at times, though was less prepared to offer direct support to the protesters.

“F1 has already expressed the steps which they want to take by 2030,” he said.

“Naturally, things don’t change overnight and I think it’s great that F1 are accepting and hold themselves responsible and realising that they do need to make changes moving forwards.

“As drivers, we rely on F1 and the organisers to make sure that we’re trying to have a positive impact on the places we go to.”