Tickford’s vow: We are going to be braver

Tickford’s vow: We are going to be braver 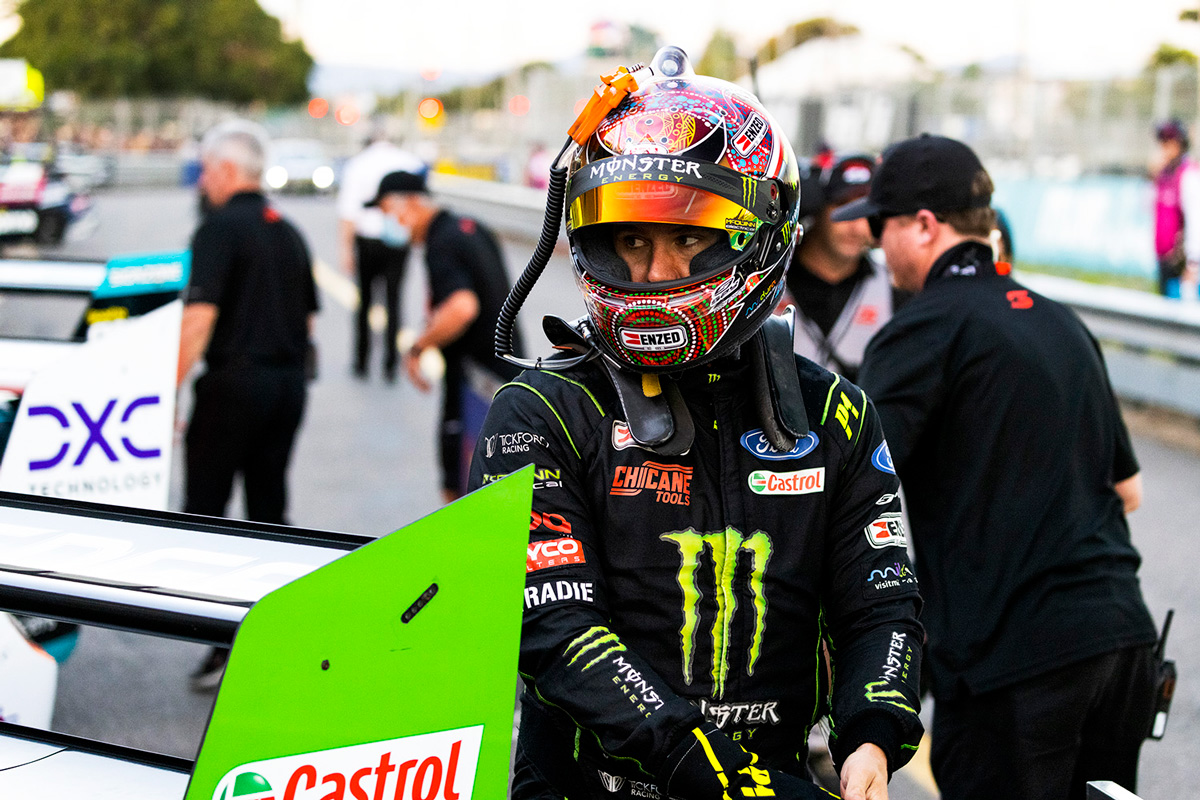 Tickford Racing’s remarkable Townsville turnaround has inspired the team to take a braver approach in future, according to CEO Tim Edwards.

It’s been well documented that Tickford made an educated roll of the dice between the two legs of Supercars’ Townsville double-header in July and came up trumps.

Star driver Cameron Waters went from being lapped at the first weekend to winning two of three races at the second.

Edwards noted it was proof of the value in straying from a set-up comfort zone.

“We expected that we would probably struggle in qualifying but potentially have a better race car, but we were prepared to take the risk,” he told Speedcafe.com.

“One of the challenges of this category is you have so limited test days that you’re forced to actually do your testing in public, and with testing invariably you have good days and bad days.

“But it is the way of this category and so we certainly went to Townsville 2 prepared to have a big swing at it, have a big test and suffer the pain if we didn’t quite get it right, if we believed there was some good direction there.

“And we did believe there was some good direction but best laid intentions, you don’t always get what you want.

“You can analyse things until the cows come home, you’re still making an educated assumption on what the outcome is going to be and it’s not always what you expect.

“So it was a big change for us, and it’s not just us, everybody has sort of a base window that they work in – it’s the philosophy of your car, and you tend to just move around it.”

It’s that sort of base set-up and philosophy – and perhaps a reluctance to significantly move away from – that explains certain teams having certain types of tracks where they do and don’t perform well.

Brad Jones Racing, for example, traditionally has been excellent on high-grip track surfaces and less competitive in low-grip conditions.

Edwards circled back to the minimal allocation of test days away from the spotlight, where experimentation would have less consequences. 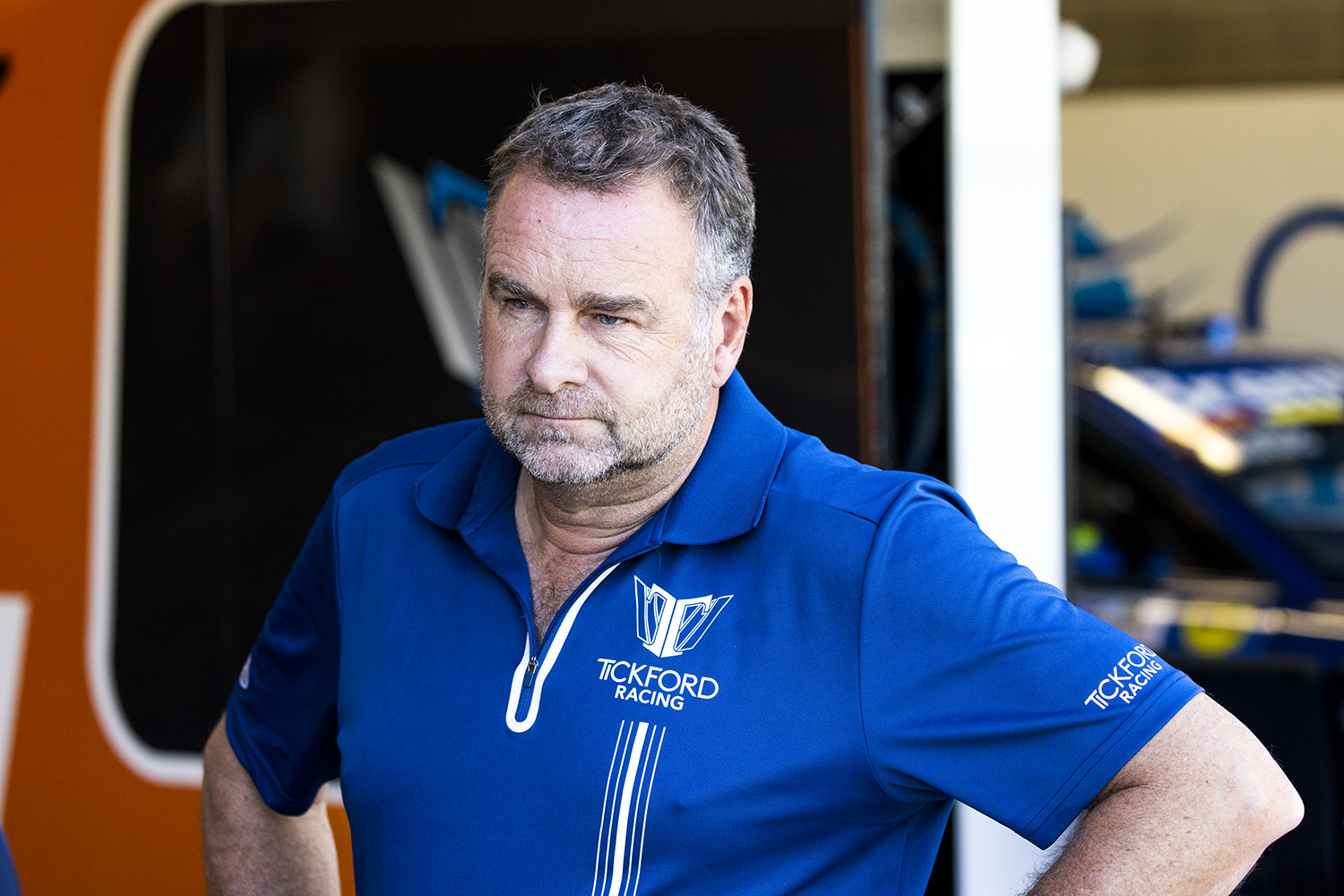 “The problem you’ve got is you are testing in public, and you’ve still got public and sponsor and your own expectations of how you want to go for a weekend,” he said.

“It’s a brave man who says ‘ah well, stuff it, we don’t care really, we can finish 20th this weekend but we have got to learn’.

“So it’s a brave man in any team that wants to sacrifice what you think your results should be, or what you expect.

“It’s far easier if you’re going testing quite often and then you can just have a swing at it and you can try all these different things. But we don’t have that opportunity, so we are forced to go testing and have good or bad results on a race weekend.”

Accordingly, Tickford will be prepared to be braver in backing their expertise to more significantly alter set-ups in future.

“I think one of the things we did get out of [Townsville] was that we have got to believe in ourselves as well,” said Edwards.

“The guys did a huge amount of analysis, they came back to Melbourne between those two races so that they could be in the office and have a calm office environment to analyse everything from the weekend to collectively put our best foot forward with an alternate approach to how we set the car up.

“It wasn’t just a complete stab in the dark, a lot of thought went into it and a lot of analysis. “There’s always risk when you do that but I think what we learnt from it is we do need to trust ourselves and maybe be a little bit braver.”