Mazepin f****d off with Schumacher

Mazepin f****d off with Schumacher 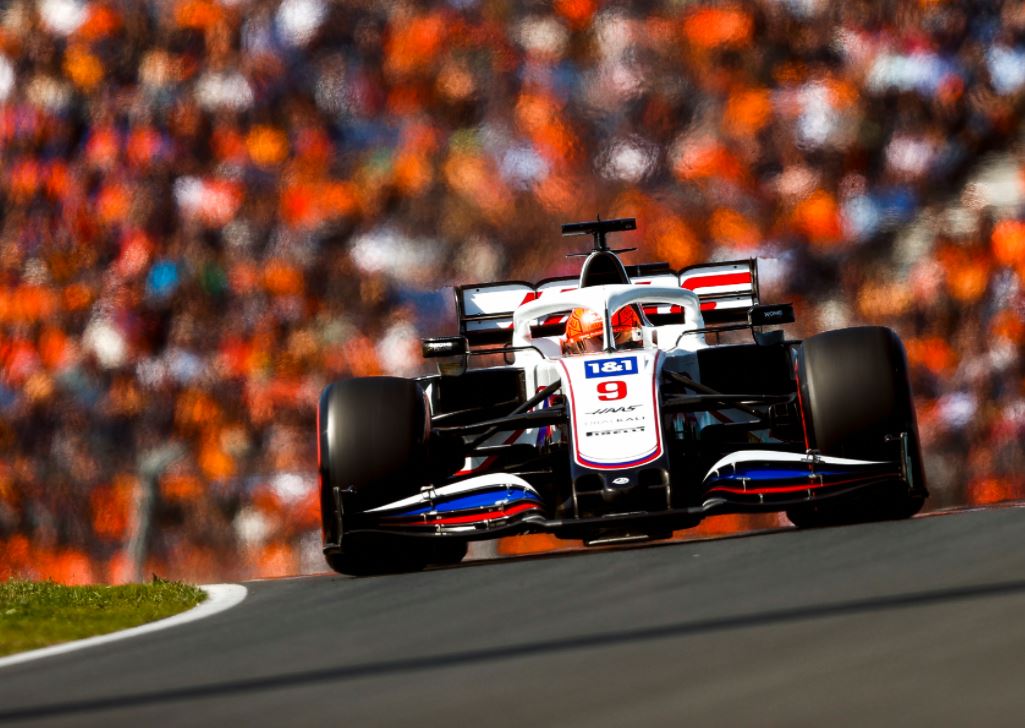 The two Haas drivers were eliminated from qualifying in the first segment, as has become customary for the team throughout 2021.

Sent out on track in close proximity in the final minutes of Q1, Mazepin led the pair before Schumacher overtook the Russian.

They where then both caught in the traffic jam at leading into Turn 13 as drivers attempted to build a gap to start their lap.

Looking to regain his track position over Schumacher, Mazepin chose to pull out from behind the German just as Sebastian Vettel approached at speed.

“I’m really annoyed, to be honest, because it should have not been that difficult with traffic,” said Mazepin

“As you know, the rules in an F1 team work [so that] one weekend you are the first car, the next weekend you’re the second car.

“This weekend was my turn to be the first car.”

The Russian revealed that, at the Emilia Romagna Grand Prix, he’d overtaken Schumacher after being sent out behind his team-mate.

“I got a bollocking from the team,” he recalled.

“Now this has happened to me the second time when my team-mate overtakes me, and then bumps me into the traffic, and then f***s my last attempt in qualifying on purpose.

“So I’m not happy because, if you do it once and you didn’t know about it, that’s fine, but when you keep doing it twice, that’s deliberate.

According to Schumacher, he’d had been given the all-clear to pass his team-mate, who typically prefers a slower out lap from the pits.

“I don’t know if his crew put it through to him, but I asked if I could overtake him because my tyres were quite cold and he usually does a lap slower than mine,” he told Sky Germany.

“I got the okay and accordingly passed him early enough, and then also had Lando [Norris] between us.

“So there was no reason to make a drama out of it,” Schumacher added.

“His lap wasn’t ruined because of that.

“From my side, I don’t think we did anything wrong.”

Mazepin and Schumacher were both summoned to the stewards post-session for blocking Vettel, though escaped punishment for the incident.

“There is no doubt that the lap of Car 5 was compromised however we note in particular the comment of the driver of Car 5 (VET) that ‘there were too many cars in the one place’,” the stewards summary stated.

“There were at least 6 cars in line, preparing for a fast lap, and all of these were travelling at slow speed (some at less than 50 km/h) whereas Car 5 was approaching at up to 240 km/h.

“Although Car 5 was impeded, in the circumstances this was not ‘unnecessary impeding’ (cf Article 31.5). The drivers and team representatives present, agreed.”

Schumacher will line up 19th for Sunday’s race, with Mazepin one spot further back.

Vettel meanwhile, having missed the cut himself to escape Qualifying 1 as a result of being baulked, will start from 17th.

The Dutch Grand Prix gets underway at 23:00 AEST tonight.