Gasly ‘wondering why’ Red Bull has not brought him back

Gasly ‘wondering why’ Red Bull has not brought him back 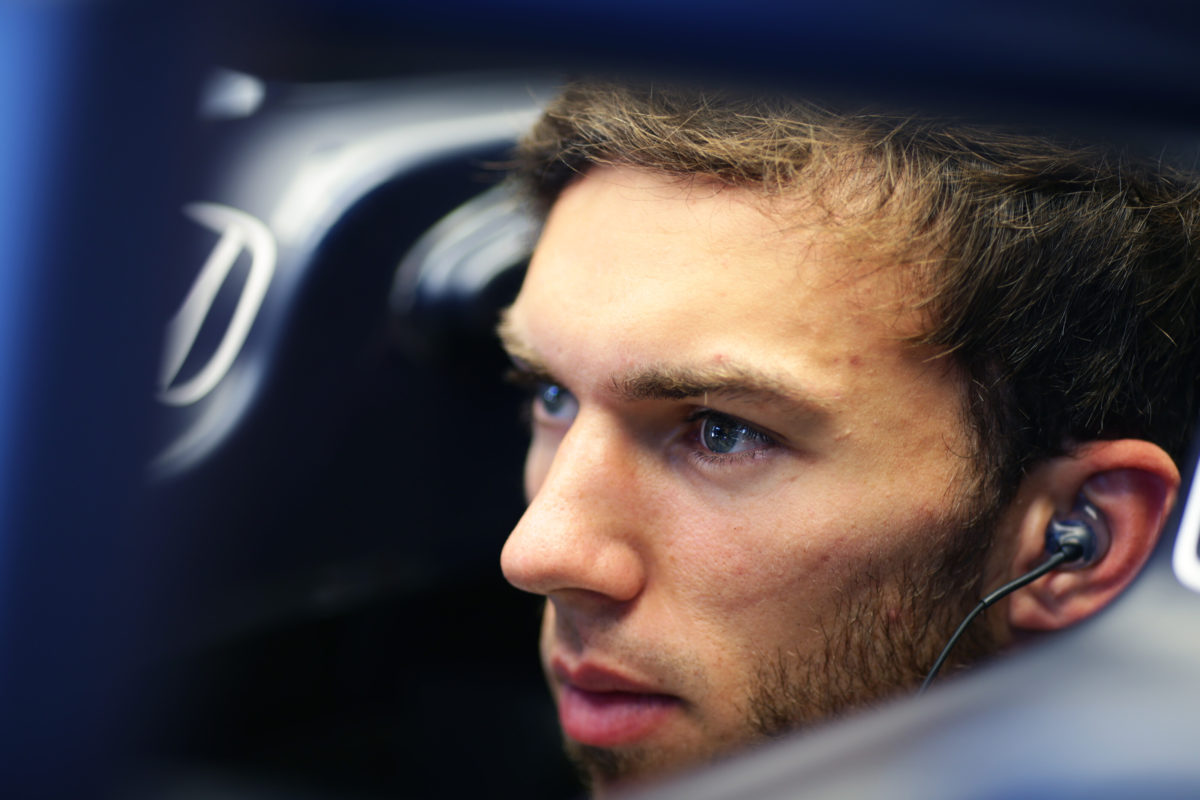 Pierre Gasly was left to “wonder why” he has not been given a recall to Red Bull Racing after qualifying fourth for the Formula 1 Dutch Grand Prix.

Gasly failed to see out his first full season with the senior Red Bull team, with a demotion back to Scuderia AlphaTauri (nee: Toro Rosso) coming during the 2019 summer break.

Since then, the Frenchman has won the 2020 Italian Grand Prix, and performed strongly thus far in 2021.

On the other hand, the man with whom he swapped places in mid-2019, Alexander Albon, now holds a reserve role at Red Bull, although there are moves afoot to try and place the Thai driver at Williams.

Sergio Perez was signed to be Max Verstappen’s team-mate this year, and his renewal for the 2022 campaign was announced at last weekend’s Belgian Grand Prix.

However, Perez has just two podiums to show for his first season to date at the Milton Keynes-based squad, and failed to get out of Qualifying 1 this weekend at Zandvoort.

While the Mexican had been caught out by pit lane traffic, he still did not look to have the pace of Verstappen, who bagged pole.

After putting his AlphaTauri onto Row 2, Gasly was asked on Sky Sports F1 if he had been told why he had been overlooked for a Red Bull seat in 2022.

“I wonder why,” he responded.

“But yeah, there were discussions, I think [Red Bull] are really happy with my performance but… they made their decision.

“Obviously, it was a small disappointment for me as that’s where I want to be, I want to have a fast car.

“AlphaTauri, you know, give me a really strong car but it was up to [Red Bull] and unfortunately it didn’t happen.

“It doesn’t mean it won’t happen in the future, but for sure for next year I’m not going to drive there.”

As for qualifying itself, Gasly was pleased with what was his 11th Qualifying 3 appearance from 13 rounds thus far in 2021.

“Honestly it’s been a really good afternoon for us,” he said, having equalled his best qualifying result of the year, achieved at Baku.

“Yesterday [Friday practice]… we didn’t look great, and also this morning, not ideal.

“But for whatever reason the car felt great in quali; I managed to find some extra time going into quali and unbelievable – to qualify ahead of the two Ferraris for us is really good.”

Perez is currently set to start from 16th, although that could change if Red Bull opts to take a new power unit in Car #11.

“I’m really disappointed today because we had such a fantastic car going into qualifying,” he lamented.

“We were making great progress and could have had two cars up there tomorrow, possibly locking out the front row and so we really didn’t expect to be in this position.

“We were just so unlucky at the end, people were going so slow in the pit lane and I didn’t manage to get my second lap in, I missed it by just one second and a half.

“We’ll discuss today together as a group and see what we can learn for the next race as this is how we get stronger as a team.

“We know tomorrow will be really difficult to overtake, but this is an unpredictable track, no one knows what to expect and so of course I will try and minimise the damage and score something for the team.”

Race start at Zandvoort is scheduled for 23:00 AEST.