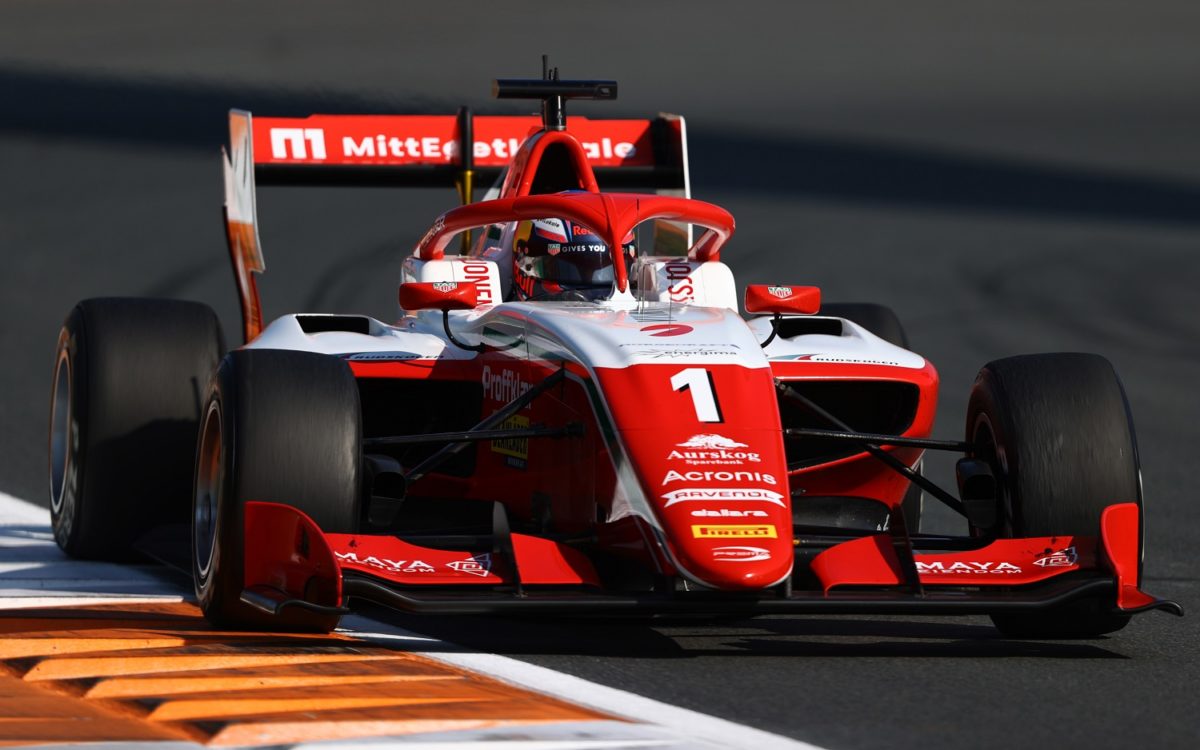 Fourth and sixth place finishes at Zandvoort in the latest round of the FIA Formula 3 Championship has seen Jack Doohan lose ground in the title race.

The Australian now sits 43 points behind Dennis Hauger with one round remaining, an event yesterday confirmed will now be held in Sochi rather than Circuit of The Americas.

A double race winner last weekend at Spa-Francorchamps, Doohan finished sixth in the opening race of the weekend in Zandvoort, one spot up from title rival Hauger.

Neither of the pair then scored in the weekend’s second race, trailing home 18th and 27th respectively.

Hauger then responded to win the final race of the weekend which, together with bonuses for pole and fastest lap, saw him chalk up a maximum 31 points.

Doohan finished in fourth to increase his tally by 12, behind Clement Novalak in second and Alexander Smolyar third.

Australian Calan Williams endured another difficult weekend, logging finishes of 16th, 22nd and 18th to leave the Netherlands without points.

He remains 19th in the drivers’ championship with 15 points.

The final round of this year’s Formula 3 Championship takes place in support of the Formula 1 Russian Grand Prix on September 24-26, where a maximum of 65 points is on offer.