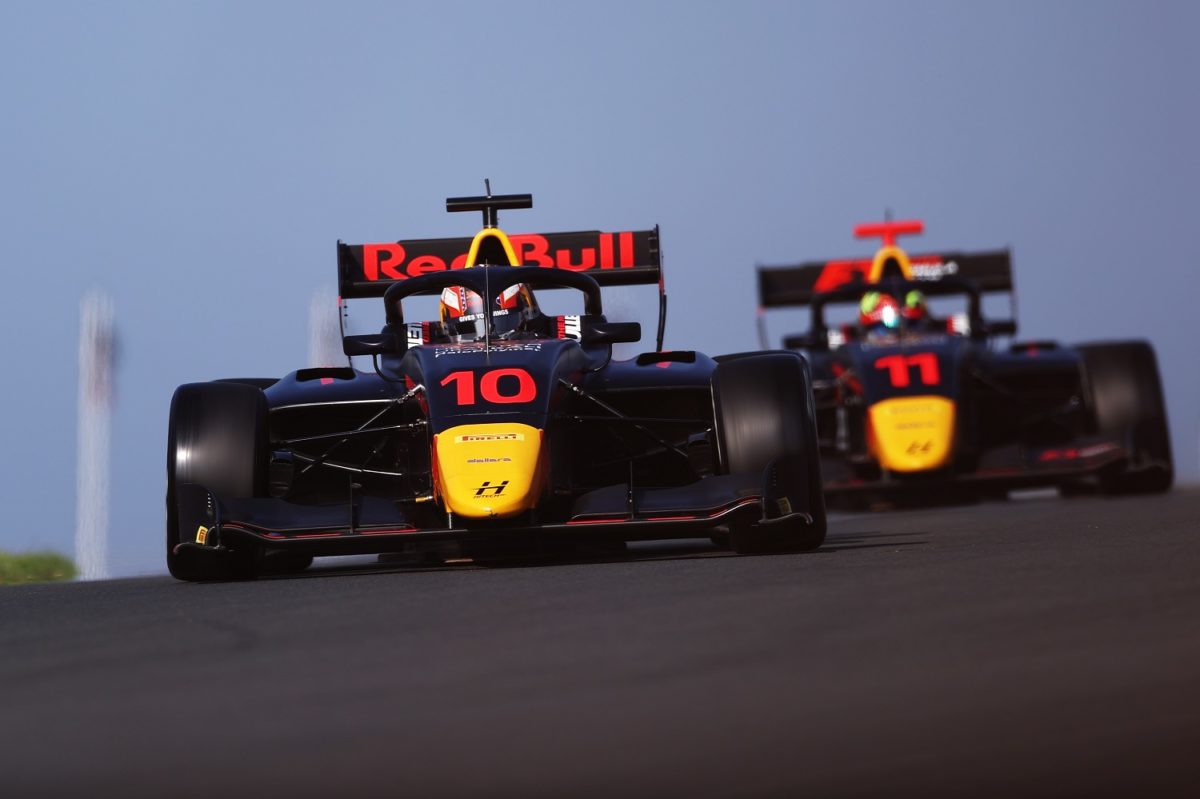 The FIA Formula 3 Championship will head to Sochi in Russia for the final round of the 2021 season following a change to the schedule.

The feeder series was scheduled to visit the Circuit of The Americas in support of the Formula 1 United States Grand Prix.

Increased costs and logistical challenges were cited as reasons for the change, which sees it join the FIA Formula 2 Championship in supporting the Russian Grand Prix.

“I want to thank F1 and the FIA, our teams and everyone involved, including the Sochi promoters, for agreeing on such short notice to this change,” said Bruno Michel, FIA Formula 3 CEO.

“We are pleased to bring our two categories to Russia again, but I am also sorry for not taking F3 to Austin this year, and I’m looking forward to racing there in the future.”

Australian Jack Doohan sits second in the championship standings following two wins at the Belgian round of the competition a week ago.

The FIA Formula 3 Championship is in action at this weekend’s Dutch Grand Prix for what is the penultimate round of the season.