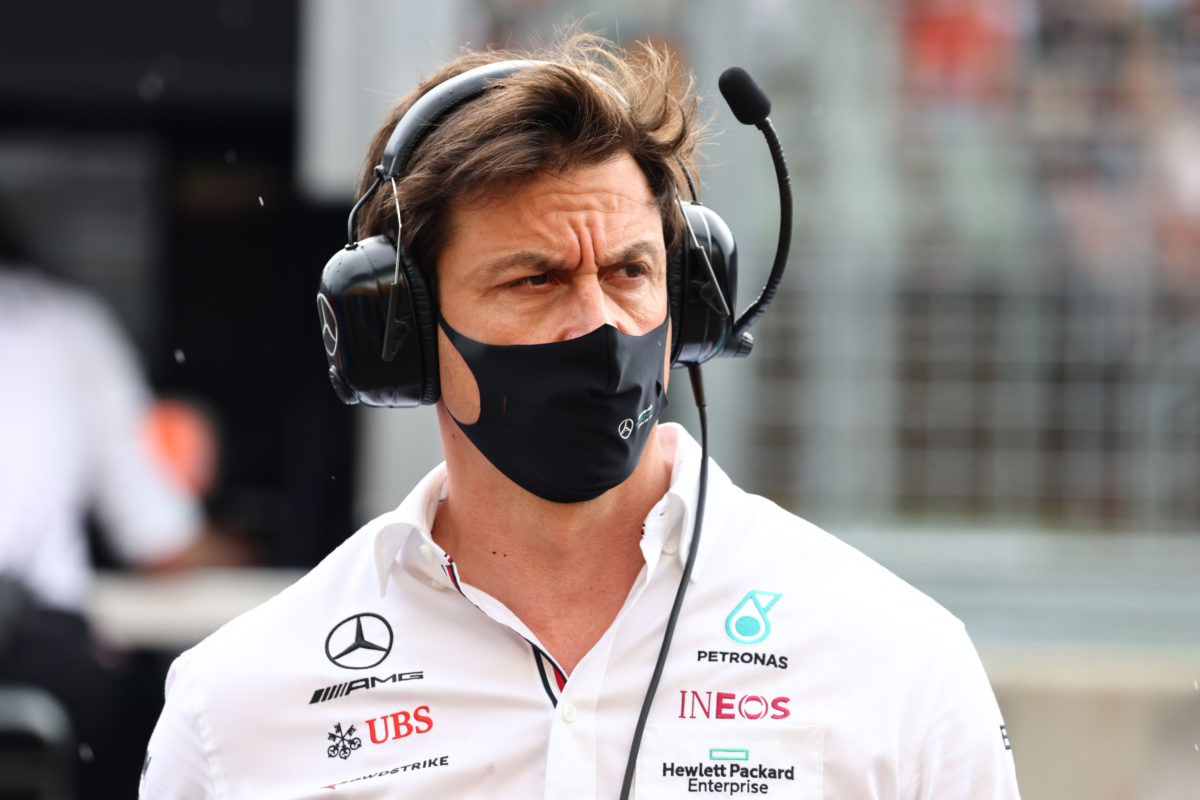 Mercedes boss Toto Wolff has intimated that while a decision on next year’s Formula 1 driver line-up has been made, no contract has yet been signed.

It is widely expected that George Russell will partner Lewis Hamilton next year, with Valtteri Bottas tipped to join Alfa Romeo Sauber on a multi-year contract.

Speaking on Thursday in Zandvoort, Russell admitted that he knew what his future held.

That followed on from comments made by Wolff a week ago when he admitted he’d made a decision over who would join the world championship-winning squad.

Pressed on when confirmation may be forthcoming, Wolff was unwilling to put a date on the announcement.

“Every step in the process needs to be done diligently,” he said.

“We are on the way doing that, but I don’t want to commit to a day, because then you guys will be hounding us even more.”

He subsequently denied the delay was due to there still being ‘balls in the air’; simply that in his experience a deal is never finalised until the contract has been signed.

“Our experience is, we had it with Esteban, if a contract is not signed, it’s not signed,” he asserted.

With Russell joining Mercedes, Bottas moving to Alfa Romeo appears to be a direct replacement for the retiring Kimi Raikkonen.

Meanwhile, at Williams a host of drivers have been linked with the vacant seat; Alex Albon, Nyck de Vries, and Guanyu Zhou.

Meanwhile, it’s been suggested that Callum Ilott will step up into the second Alfa Romeo Sauber drive in place of Antonio Giovinazzi.

However, Albon has been linked with a move there, the Red Bull-contracted driver seemingly a central player in the current driver market.

“At the moment it revolves around Alex Albon,” Wolff admitted.

“He’s a really good kid and he’s probably the main protagonist in the moving chairs.”