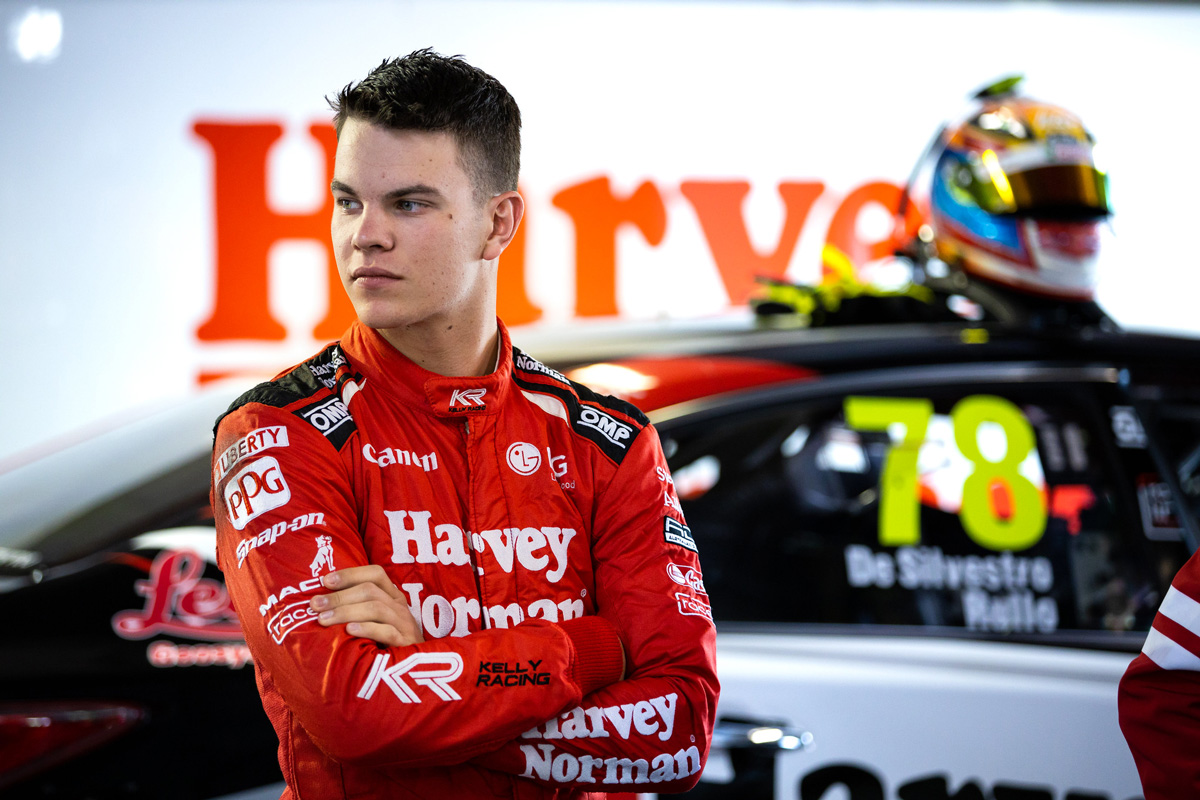 This is a kid who broke records throughout his teen years, debuting in the third-tier category now known as Super3 at age 14 and tasting victory in his second such event.

A couple of years later, Rullo became the youngest driver in Supercars Championship history, lining up for the 2017 Adelaide 500 at just 16 years and 262 days.

A tough season eventuated with struggling Lucas Dumbrell Motorsport before he returned to Super2 for 2018, winning from pole at Wanneroo and finishing second at Bathurst in a strong campaign for MW Motorsport.

Fast forward to now and the 21-year-old has seemingly dropped off the face of the earth (at least the motorsport world). His last Supercars appearance was the 2019 Sandown 500, partnering Simona De Silvestro in a Kelly Racing Altima.

The Perth product is happily working for his family’s land surveying business – but his passion for motorsport has by no means evaporated.

Rullo in fact has competed in a couple of tarmac rallies away from the spotlight, namely Targa Bunbury Sprint and Targa Albany Sprint.

“The best thing about it was I guess, balls to the wall is the best way to describe it.

“I had a lot of respect for my old man [Peter] and the other guys that were there in the rally.”

Would he ever consider a return to the Supercars scene? Absolutely.

“With the COVID stuff in 2020 and being in WA, living there and working there, it sort of made things a bit difficult for me really,” he conceded.

“Ever since then I have been looking at opportunities, whether it’s Super2 or an enduro drive here or there.

“Outside of that, I’m just in the family business working for my Dad. I’m really enjoying that. 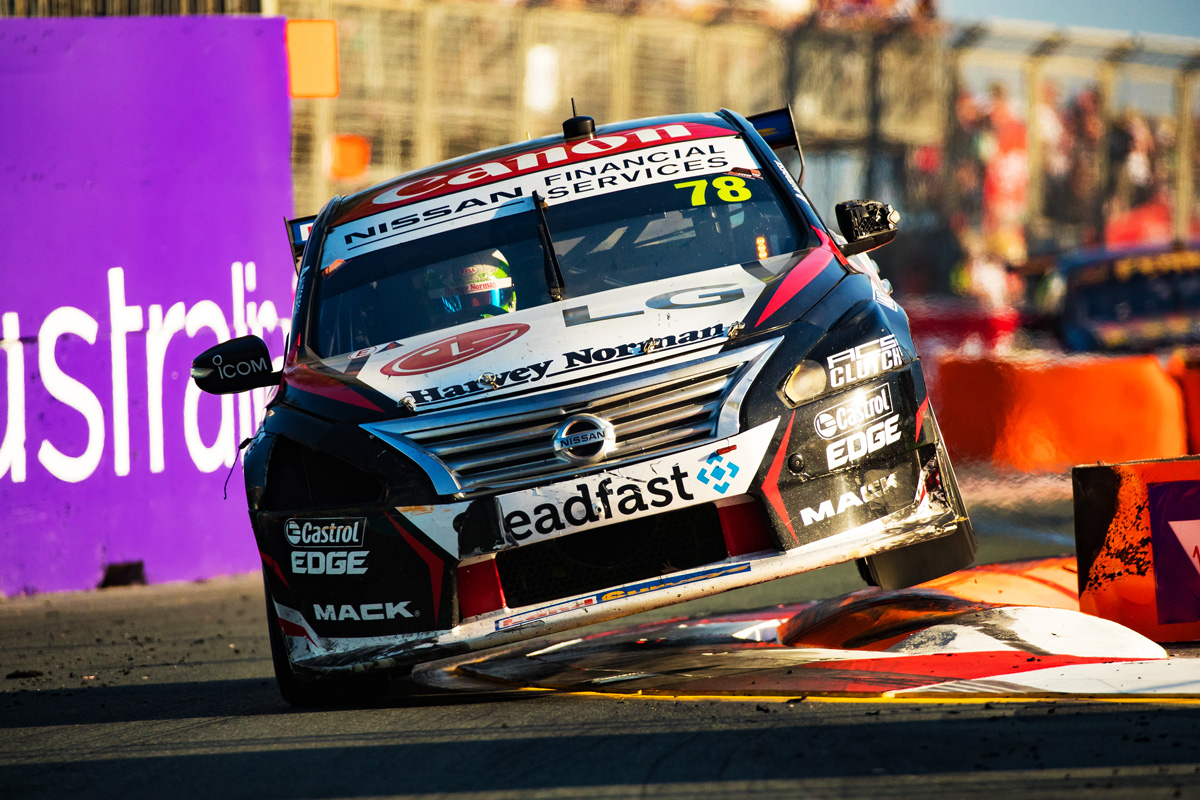 “I’m still assessing options here and there for Super2, and other opportunities, but to be honest I’m really enjoying what I’m doing now outside of that.

“If the right opportunity comes up, for sure I’d take it.

“I still have a lot of love for the sport and it was awesome what I was able to do.”

Rullo admits he may taken a misstep by leaving the Supercars pathway in 2019.

“I probably should have stuck it out for another year in Super2 rather than doing TCR,” he said.

“Obviously I was with Matt White and his cars performed really good that year [MWM driver Bryce Fullwood won the 2019 title] so I probably missed out on a decent opportunity there.

“And once you’re out of the seat for a year, it does make it pretty hard to get back into the Supercars scene.”

Rullo retains close friendships with the likes of Matt Stone Racing driver Jake Kostecki, and is not ruling out racing him again one day in Supercars.

“I still have got a deep love for driving and I don’t know what the future in that is, whether it’s doing more rally stuff or doing more Supercars stuff, but basically whatever I can get behind the wheel of, I’ll enjoy,” he said.

“Whatever opportunities come my way, I’ll have a crack.”