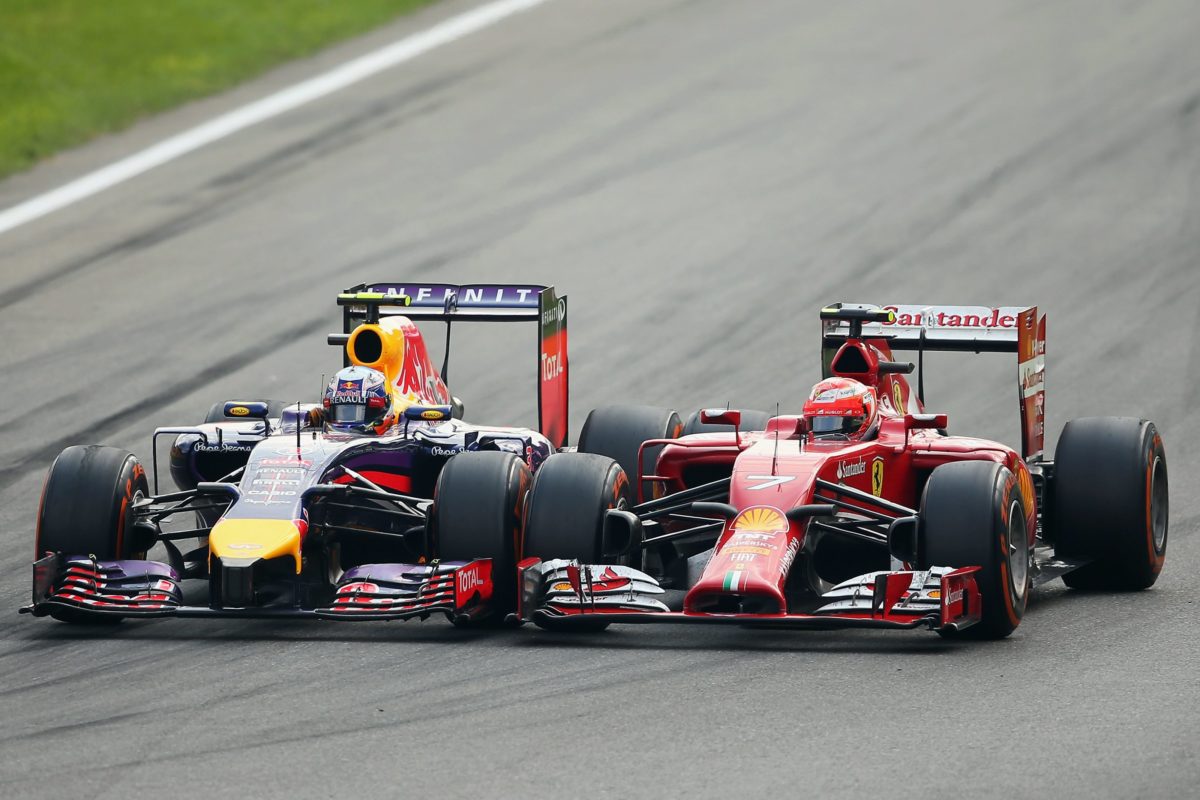 Raikkonen announced he will depart the sport at the end of 2021 earlier this week, bringing the curtain down on a career that began with Sauber in 2001.

Following a stint at McLaren, he won the 2007 world championship for Ferrari and is now the most capped driver in F1 history.

“We had some talks with Kimi back when there was a choice of who to replace Mark Webber,” explained Red Bull boss Christian Horner.

“After his comeback from his sabbatical, he’d obviously had a relationship with Red Bull during his rallying time and also from the very beginning of his career.

“So we had some discussions, but it didn’t quite come to play.”

Webber was ultimately replaced by Daniel Ricciardo, who was promoted from Toro Rosso for 2014 and duly delivered three race wins that season.

Raikkonen meanwhile headed to Ferrari, where his five-year stint would net just one more F1 win.

Along with the Red Bull revelation, Mercedes boss Toto Wolff admitted he too had once tried to sign the Finn.

“I had a brief interaction with him in my Williams time, to talk whether he could potentially join Williams,” the Austrian admitted.

“Generally I like him as a character, he sticks true to himself.”

Aston Martin boss Otmar Szafnauer also admitted he’d tried to secure Raikkonen’s signature on more than one occasion, firstly at Honda and then again with Force India, neither of which came off.

Currently with 345 appearances to his name, and another nine grands prix remaining this season, Raikkonen stands to end his F1 career with 354 grands prix, 21 wins, 103 podiums and 18 pole positions.

Fernando Alonso is the next most experienced campaigner with 327 entries, following by Rubens Barrichello (326), Jenson Button (309), Michael Schumacher (308) and then Lewis Hamilton with 279.