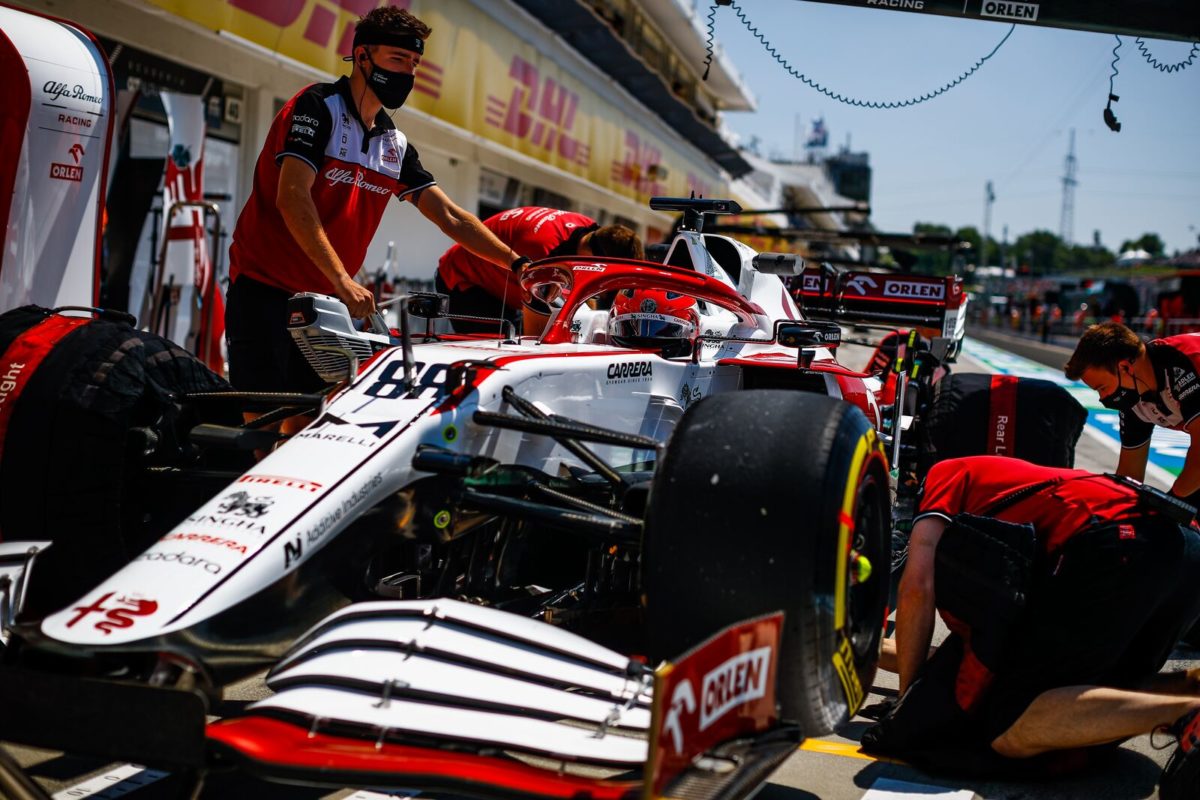 Robert Kubica will race for Alfa Romeo Sauber at this weekend’s Formula 1 Dutch Grand Prix in place of Kimi Raikkonen.

The 2007 world champion tested positive for COVID-19 and has been replaced by the team for the balance of the weekend.

“Alfa Romeo Racing ORLEN confirm that, following the latest round of testing conducted in Zandvoort in advance of the 2021 Dutch Grand Prix, driver Kimi Räikkönen has tested positive for COVID-19,” a statement from the team confirmed.

“Kimi is displaying no symptoms and is in good spirits. He has immediately entered isolation in his hotel. The team has carried out an investigation for any close contacts and there is no further impact expected for the team for the remainder of this event.

Reserve driver Kubica will step into the car in his place, starting with Free Practice 3.

The Pole, a one-time race winner, last competed in F1 in 2019 when he raced for Williams.

He has since worked as reserve driver for Sauber and has had a number of practice outings to his name, the most recent at the Hungarian Grand Prix.

Raikkonen is the latest driver to miss an event due to a positive COVID result. Sergio Perez and Lewis Hamilton sat out events last season.