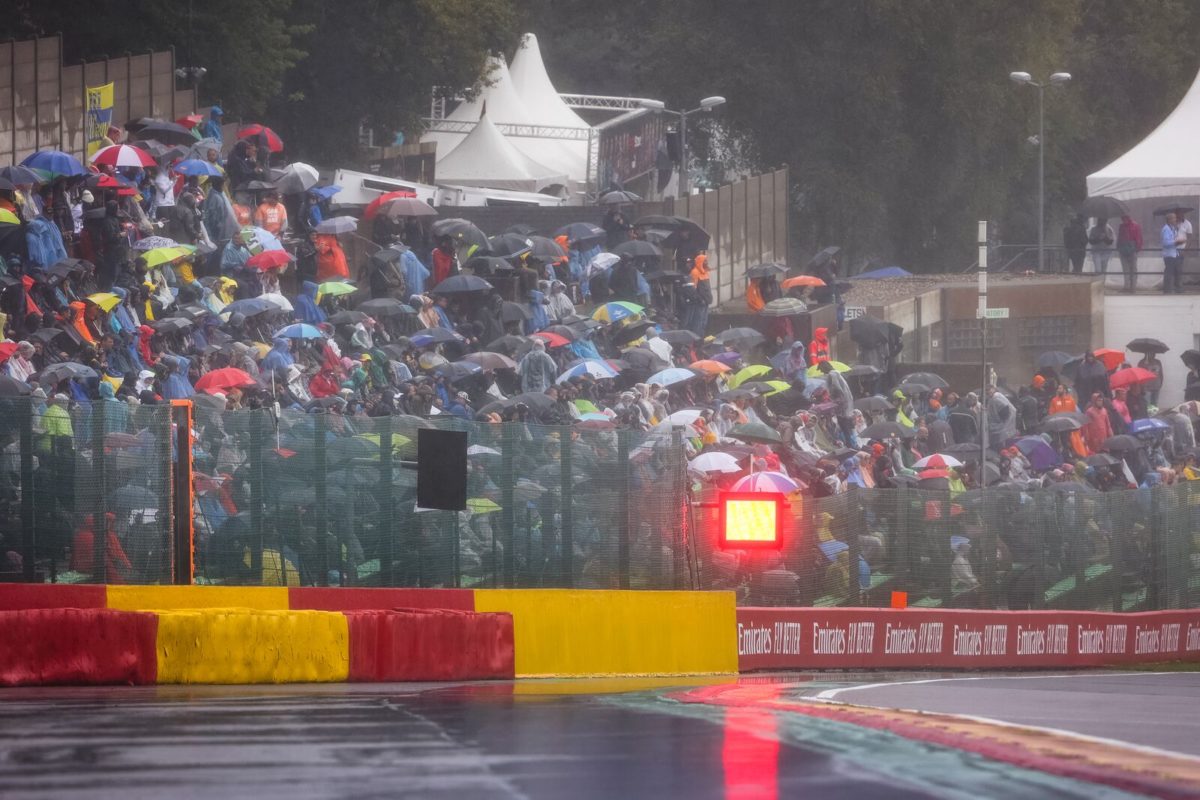 Sunday’s race was rained out, with F1’s only track action taking place behind the Safety Car.

Even that came after several hours of delays, with fans for the most part forced to endure the weather from uncovered vantage points.

While the sport’s commercial owners and Belgian event promoter are assessing options for ticket holders amid calls for refunds, Hamilton took it upon himself to do something for the fans.

A post on Instagram from a fan account claimed that those who can produce proof of purchase to last weekend’s race will receive “something very special”.

The British driver has been particularly outspoken following events of last weekend, branding it a farce and calling for refunds.

On Wednesday, Formula 1 issued a statement confirming it was reviewing the situation with the promoter.

“Following the impact of the weather on the Belgium Grand Prix on Sunday 29th August, Formula 1 and the promoter are working through various options for ticket holders, to express our recognition and thanks to them for their dedication and commitment,” the statement said.

“We will provide further details as soon as possible as we want to thank the fans for their continued support and passion for Formula 1.”