Million-dollar WRC Subaru up for grabs

Walkinshaw to open up Supercar engine shop to new customers

Walkinshaw to open up Supercar engine shop to new customers 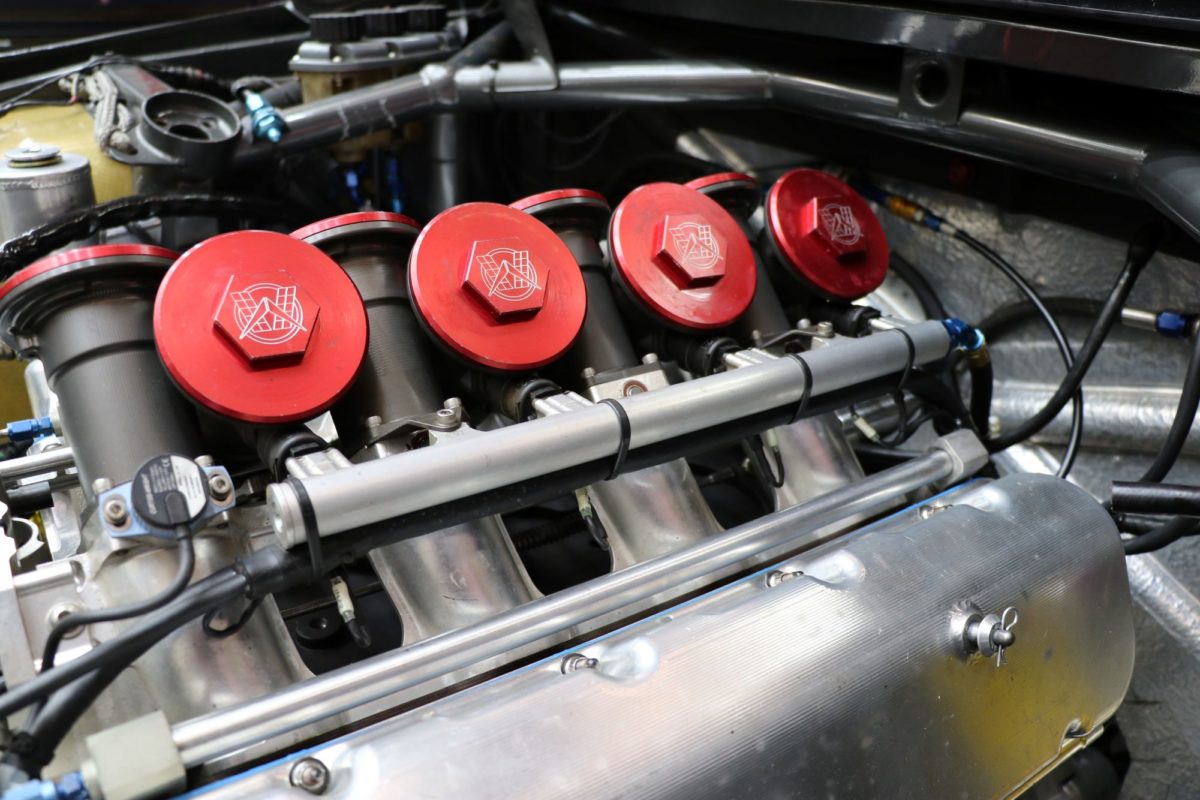 Walkinshaw Racing will pivot its engine shop to cater to a wider variety of customers and powerplants ahead of the debut of Supercars’ Gen3 era.

The Melbourne-based operation is currently one of five engine builders represented in the Repco Supercars Championship, a situation which appears set to change when Gen3 takes effect in mid-2022.

Just KRE and Mostech are then likely to supply the whole field with the General Motors (Chevrolet) or Ford engines, respectively, category CEO Sean Seamer has suggested.

While there would still be a market for Walkinshaw Racing in the Dunlop Super2 Series, from which Image Racing is a current customer, its sister operation Walkinshaw Andretti United and partner Erebus Motorsport would seem set for a switch to KRE power, based on Seamer’s comments.

With that, it is looking to broaden its offering, by opening up to working on all sorts of engines, for both motorsport and road-going applications.

“It’s been in operation for over 30 years, and currently has over 100 years of racing experience in there.

“For the first time ever, we’re opening up our doors, and our expertise to the public, so we can give their engines the Walkinshaw treatment. Engine shops can be like Fort Knox to get into, which is why this is such a cool opportunity for everyone.

“We’ve got an amazing, experienced, knowledgeable team who live and breathe engines. Everything from Championships to Bathurst wins, and who could forget that plastic bag… They’ve all been built by our team.

“We understand how broad the Australian motorsport scene is, we’re not looking to just work on Walkinshaw engines, we’re open to all categories and periods of time, there’s also the high-performance street cars which we can help with.

“We’ve got everything inhouse to be able to help, from our machine shop, fabrication shop, sub-assembly department and engine department that are able to do everything in the process from engine assembly, design and development to dyno tuning.

“It’s a never been seen before opportunity to have some of the best engine technicians in Australia work on a variety of engines, which is really cool to see. If you think we can help, please reach out to [email protected]”

As it stands, the engine builders whose products are used in the Supercars Championship are Walkinshaw, KRE, Mostech, Tickford Racing, and Kelly Racing.

Going forward, the 5.0-litre units will be replaced under Gen3 by road-derived engines, namely a 5.7-litre Chevrolet and a 5.4-litre Ford Aluminator.