Verstappen will not silence partisan crowd against Hamilton

Verstappen will not silence partisan crowd against Hamilton 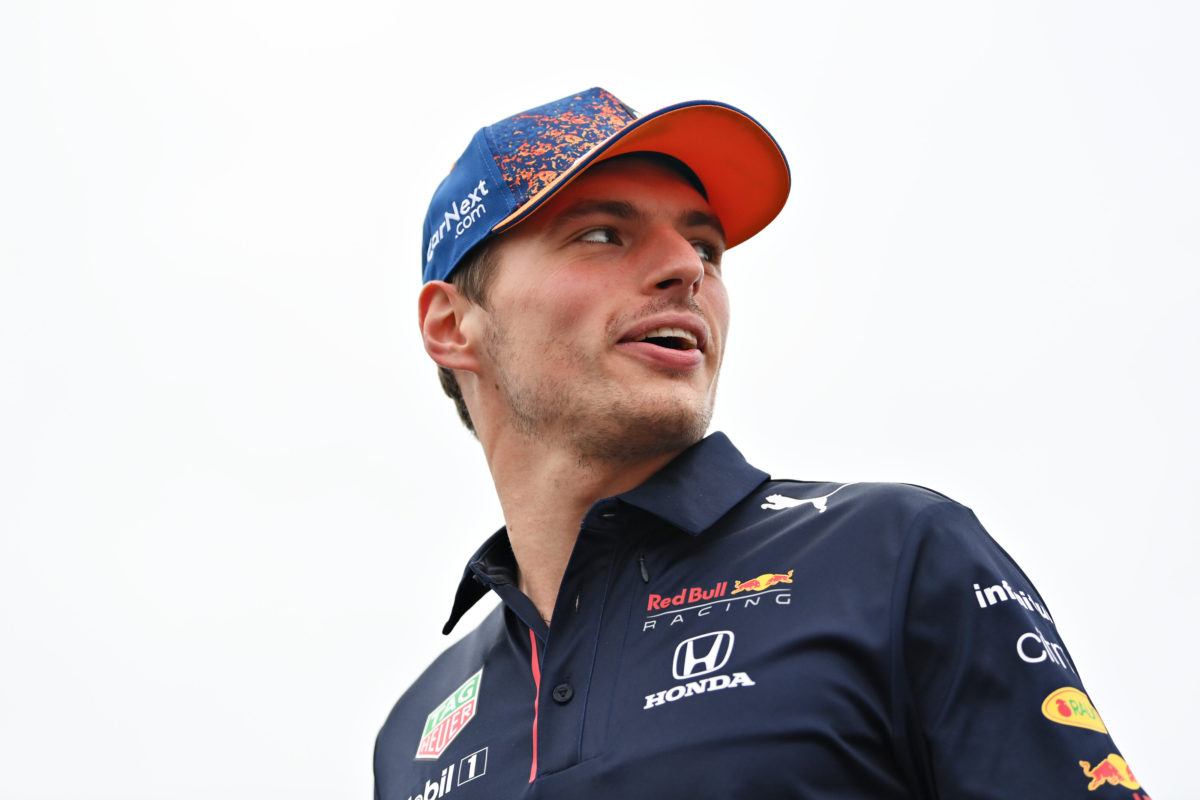 Max Verstappen will not ask the expected partisan crowd at this weekend’s Formula 1 Dutch Grand Prix to go easy on Lewis Hamilton.

The two drivers head into this weekend’s event, F1’s first visit to the Netherlands in 36 years, separated by three points in the drivers’ world championship.

The intensity of the title battle has increased over recent races, with a clash between the pair at the British Grand Prix a particular flashpoint.

Fans adorned in orange gave Hamilton a frosty reception at the Hungarian Grand Prix, prompting the seven-time champion to suggest it helps fuel him.

With this weekend’s race Verstappen’s first on home soil (though born in Belgium, he considers himself Dutch), a similarly hostile response is anticipated.

“That would be bad if that would give me an added boost,” Verstappen said if the one-eyed support of locals would offer him an advantage this weekend.

“As long as it doesn’t affect Lewis, I guess that’s what you want to hear, right?

“So that’s the most important. What I hope from the whole weekend is of course, that everyone is having a good time and they enjoy seeing the cars on the track and seeing us battle it out there for the best possible result.”

However, the 23-year-old said he would not ask fans to stop should they start booing his title rival.

“I look at it like this; when you go to a football match, you come into the home ground, the opposition will be booed at some point, and it’s not up to then the local club to go on to the speakers and say ‘guys, you cannot boo’, because it will naturally happen,” he said.

“I am not them, and I have to just focus on what I’m doing on the track.

“I’m pretty sure that most of them are here for just a great weekend, to see cars racing, and of course some of them will boo, but I cannot decide for them.

“You can do it and say you cannot do it, but do you really think they’re going to listen to me? So I just hope that they will have a good weekend.”

Verstappen’s view that a negative response from the crowd is sometimes part of the sport, is not a view shared by Hamilton.

“Fortunately, the British fans don’t do the booing,” he began.

“I don’t think I’ve heard booing from the British fans for anyone in my time but I’ve got a short memory, but I’m pretty sure I haven’t.

“But I just don’t agree with it, in general, for anyone,” he added.

“Everyone’s there to do the best job they can, and everyone’s trying to be the best they can be, but it is a part of sport.”

Track action for the Dutch Grand Prix gets underway at 19:30 AEST tonight.