Supercars to have one engine supplier per manufacturer

Supercars to have one engine supplier per manufacturer 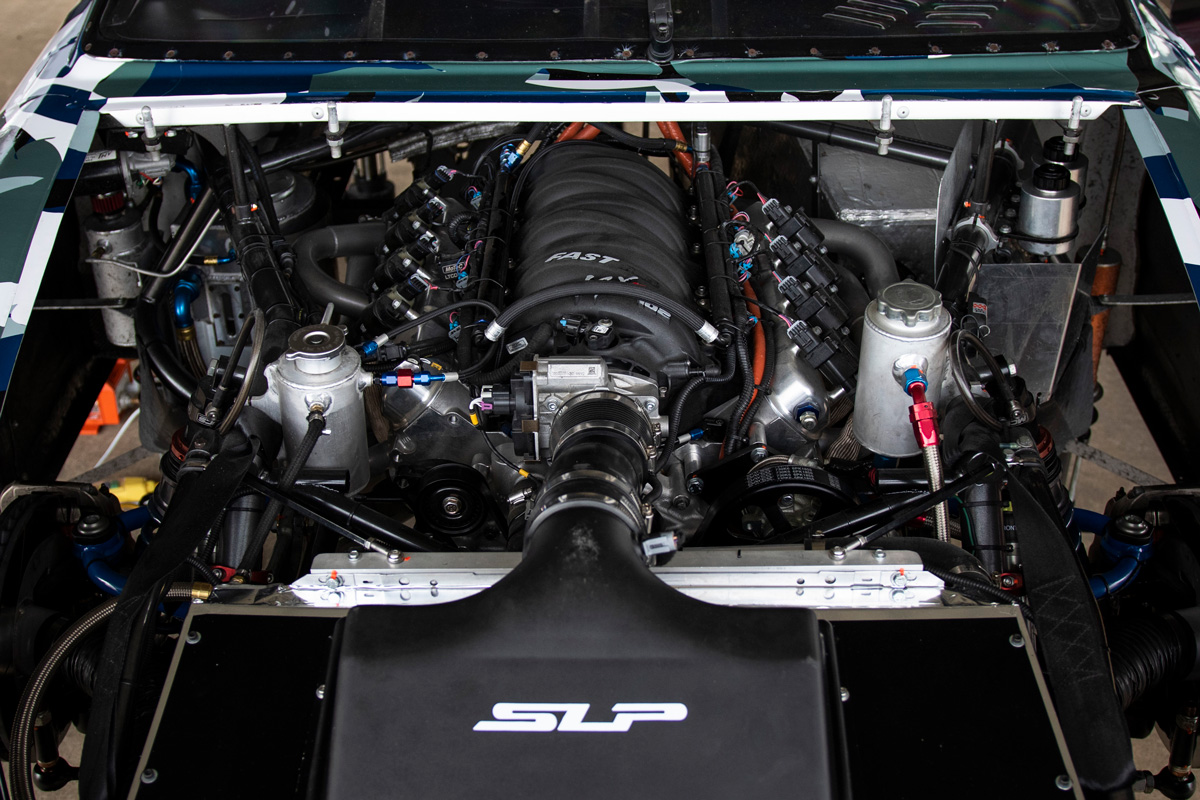 A closer look at the General Motors prototype engine

Supercars teams will be provided with engines by the category from a single supplier per manufacturer under Gen3.

Once homologated by Supercars, the engines will be produced in bulk by the respective builders and will then go into a pool before being distributed to the respective teams.

Under the Gen2 regulations, teams have several options for engine supply.

Walkinshaw Andretti United builds its own engines through its Walkinshaw Racing division, which also supplies to Erebus Motorsport.

Tickford Racing and Kelly Grove Racing build their own engines while Dick Johnson Racing is supplied by Mostech Race Engines.

However, under Gen3, each brand will have one designated engine supplier.

“First of all, we’ll obviously go through the process of those guys [KRE and Mostech] submitting engines to us,” said Burgess.

“We’ll run the pair of them alongside each other and partitise one against the other. We’ve got a couple of outputs we want to paritise like peak power, but then we’ve got things like torque, torque maps, we’ve got fuel consumption, we’ve got CoG (centre of gravity), we’ve got cost – all of those things we’ll paritise and make sure they’re very similar to each other.

“But the rationale at this stage of using the two builders is this is all about saving money for the category and at the moment we’ve got five engine builders all building similar products. You just don’t get economies of scale. It’s harder to keep on top of reliability when you’ve got more than one person doing the same thing.

“All the GM engines and all the Ford engines, there’s just a pool of engines and Supercars will just allocate where they go into which car so there’s nobody believing they’ve got something better or worse than somebody else.

“That’s what’s been agreed on paper in meetings. Obviously we need to sit down and put some more detail around that. It’s just a level playing field for everybody in terms of the engine they receive.”

Burgess believes there’s little need to have more than one engine builder per brand, let alone three as it stands on the Ford front.

The move to a single supplier per brand will contain costs, increase reliability, and be easier to scrutineer. There are also parity considerations too given there will be fewer engines to balance.

While several teams have dedicated engine building shops, Supercars CEO Sean Seamer said he was “not sure that they’re going to want to” build engines under Gen3.

“The cost of the engines is coming down so far,” said Seamer.

“Mostech and KRE are the ones that are doing all the work and development on these engines with Ford and GM respectively.

“Never say never, but it’s a critical component to launching a new car. All you’re going to do is introduce risk of failure by handing that sort of stuff over.

“Certainly, as we go through the development, launch, and production, Gen3, getting those cars out on the grid, it’ll be Mostech and KRE.

“If, in the long-term future KRE and Mostech decide that they’re prepared to supply componentry to other race teams, that’s fine.”