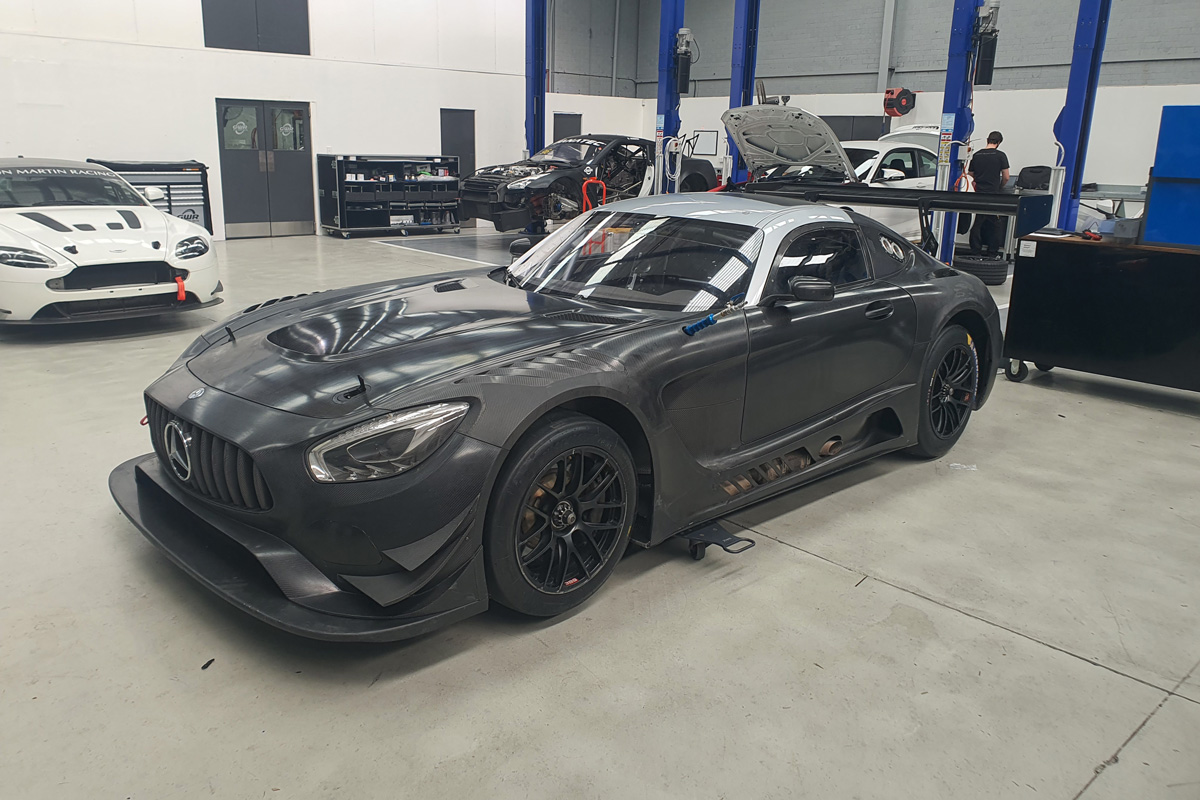 The Sydney squad recently took delivery of a 2017-spec Mercedes-AMG GT3 from New Zealand, which will be driven by Michael Sheargold and Garth Walden and supported by GWR Australia.

“I’ve been getting competitive in the 991 Cup Car in the state series, I’ve had my eye on GT3 for a while and decided the time was right to have a go,” said Sheargold.

“I’m very excited and I can’t wait to get it on the track rather than walking around it in the workshop.”

Sheargold is targeting maximum track time in preparation for 2022 as he and GWR get acquainted with the Mercedes.

“We aim to take it to Challenge Bathurst and we hope to get it to as many Sydney Motorsport Park track days as well as what’s available,” he said.

“I’ll try to get as much seat time as I can before the end of the year or even early next year. It’d be great to test at some of the tracks on the calendar this season or expected to be on next year’s schedule.

“If an opportunity opens up later this year at a state race meeting where it’s not uncommon to compete against Nick Kelly, Andrew Macpherson and Vince Muriti, so you might have three or four cars that also compete in GT World Challenge Australia.

“You get seat time, but also a bit of a yardstick of where you’re at.”

GT World Challenge Australia is due to next be in action at The Bend Motorsport Park on October 15-17.