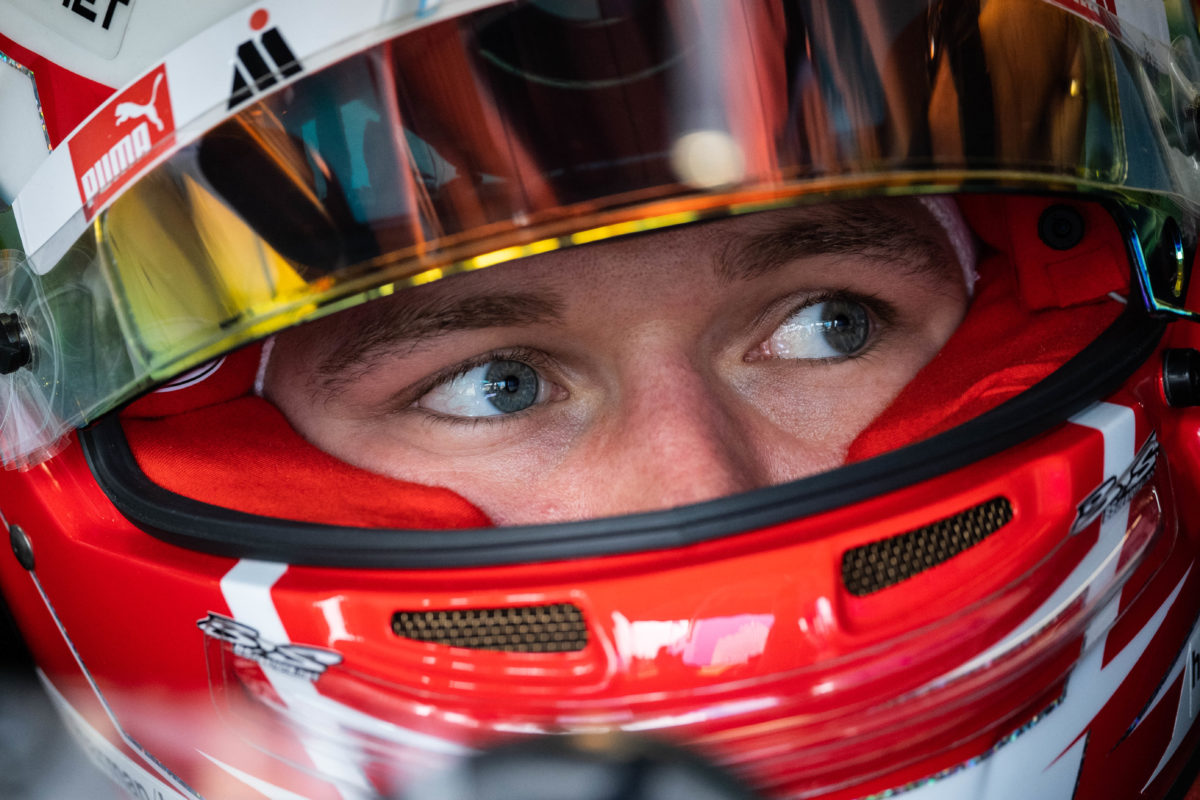 Maximilian Guenther has switched to the Nissan e.dams Formula E team after two seasons with BMW i Andretti Motorsport.

The 24-year-old German joins Sebastien Buemi in the Nissan squad for the 2021/22 season, replacing Oliver Rowland.

Guenther spent two seasons at Andretti, during which time he became the youngest race winner in Formula E history, and would rack up another two victories before the 2020/21 campaign was out.

Now, he moves to a team and marque which has committed to the category and its Gen3 ruleset, as BMW leaves and Andretti thus reverts to independent status.

“It makes me feel very proud to become part of the Nissan e.dams family,” said Guenther.

“The team has big ambitions in the ABB FIA Formula E World Championship and I’m full of motivation to contribute to the success of this project.

“To compete for one of the biggest car manufacturers in the world is an honour and a great new step in my career. I’m looking forward to this exciting journey.”

Tommaso Volpe, Nissan’s global motorsports director, added, “We are excited to see the passion and drive Maximilian will bring to the team.

“During his Formula E debut season, the young driver clinched his first ever victory and became the youngest race winner in the series’ history.”

Nissan e.dams retains the services of Mitsunori Takaboshi as test and reserve driver, and Jann Mardenborough as official simulator driver.

What is officially the 2021/22 Formula E season starts on January 28 in Diriyah, Saudi Arabia.