COVID vaccination to be mandatory at SMP

COVID vaccination to be mandatory at SMP 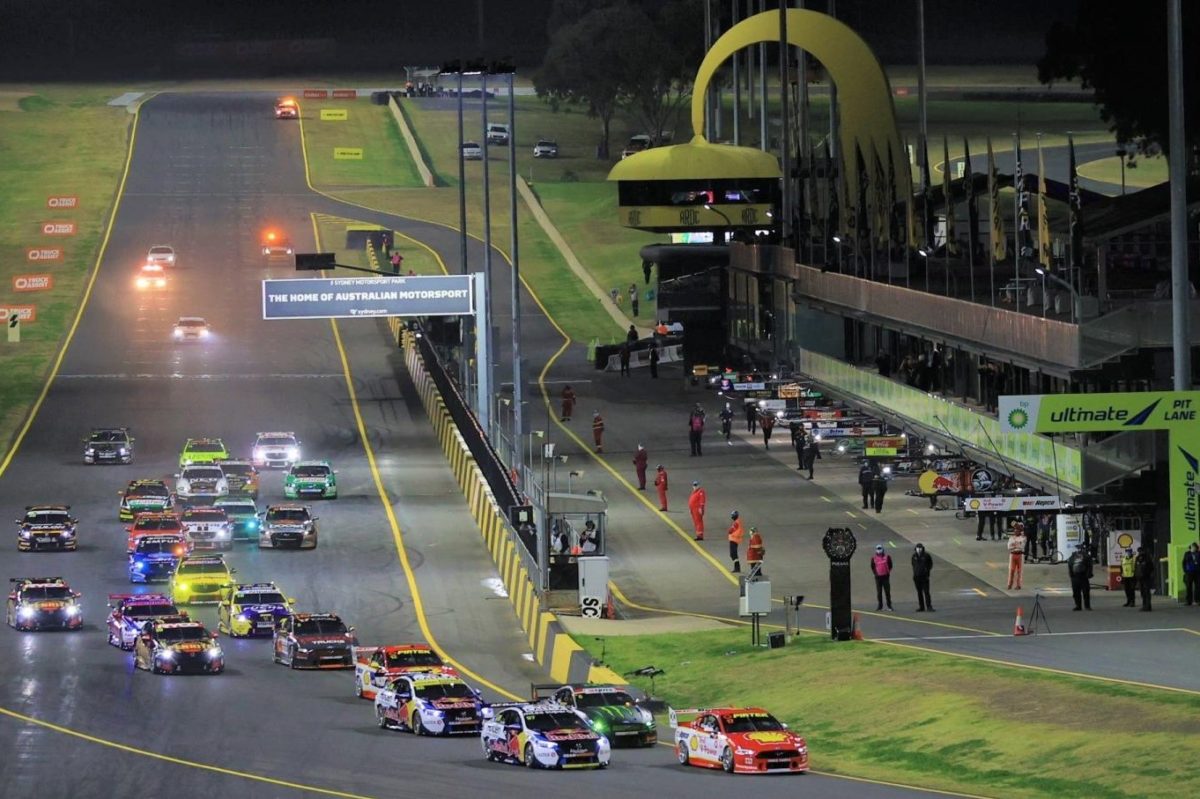 Anyone wishing to enter Sydney Motorsport Park will soon have to be fully vaccinated against COVID-19, consistent with the stance of the New South Wales Government.

The Western Sydney venue is set to host the Repco Supercars Championship in November, at which point those in attendance, including any spectators, would have to have been double-jabbed.

NSW is currently experiencing a COVID-19 outbreak which has seen daily case numbers climb towards 1500, the vast majority of which have been generated in the state’s capital of Sydney, particularly in the west and southwest.

However, the state is also leading the way in terms of adults who have received at least one dose of a vaccine at 70.5 percent, and behind only Tasmania and the territories in terms of second doses administered (Source: Federal Department of Health, as at September 1).

Those figures are of critical importance given Premier Gladys Berejiklian has repeatedly referred to 70 percent and 80 percent double vaccination of adult residents as thresholds for restoration of basic freedoms which have been heavily restricted during the current outbreak, regardless of case numbers at those times.

Although final decisions on what freedoms those would be have seemingly not been taken, or at least communicated, it has been made clear that those who are double-jabbed will be the beneficiaries.

Now, Glenn Matthews, CEO of the Australian Racing Drivers’ Club which runs Sydney Motorsport Park, has affirmed that vaccination will also be necessary to get into the circuit.

“COVID-19 vaccination will be a critical element in any plan to re-open venues in NSW, and the NSW Government and NSW Health have for weeks now been advising business that the only way we can re-open, and re-open safely, is through vaccination,” Matthews told Speedcafe.com.

“The Government initiative of vaccination requirements will undoubtedly be part of any protocol for a return to on-track activity at SMSP. Our policy is to follow and abide by the health orders; we want people to be safe, we want people back on track and trackside, and this is the way to do it.

“Safety is always our key focus on track; from scrutineering to the wellbeing of our staff, competitors and spectators, to the track itself. This is no different – we want to keep everyone safe as we return to racing.

“October 17 is the current target date for NSW to hit 70 percent double dose, and the premier has been telling businesses to ‘dust off their COVID plans’ and get staff double-vaxxed for these dates. That is exactly what we are doing now.

“So, by the time we begin to reopen at SMSP, our competitors, team members, volunteer officials, spectators, suppliers, ARDC staff – in fact, anyone and everyone who wants to come in the gate at SMSP – will have to be vaccinated.

“We know that the government is already working on an app to allow vaccination status to be validated through Service NSW, which is already widely accepted and used for COVID-safe check ins.

“The Premier and Deputy Premier are telling NSW that to have the privilege of getting out, returning to normal, and for us, returning to racing, that you will need to be vaccinated.

“We are doing all we can to get everyone back on track and trackside – we have Supercars in November, and so many exciting bike and car events lined up well into next year – and this is how we will all be safer and stay safe.

“The health orders are clear: if you are not vaccinated, you aren’t coming through the gates at SMSP when we reopen.”

Supercars’ stance is that it will not mandate vaccinations for competitors, but says it has communicated that they may be necessary anyway in order to travel and/or get into race tracks.

Given the Beaurepaires Sydney SuperNight is currently the penultimate event of 12 on the 2021 calendar, on November 19-21, vaccination is now effectively compulsory for those participating in the championship.

“There will be opportunities for those who are fully vaccinated to live more freely at 70 per cent double dose … [and] there are some things we cannot extend to people who are not vaccinated.”

Most of the Queensland-based Triple Eight Race Engineering’s staff are known to have been vaccinated, including 80 percent fully, as at late-August.

As it stands, the Supercars circus is set to return to NSW for the Repco Bathurst 1000 on November 4-7, which marks it as Event 10, although it could yet again be moved to a later date, possibly to round out the season in December.