Rullo: Why Feeney will benefit from early Supercars start

Rullo: Why Feeney will benefit from early Supercars start 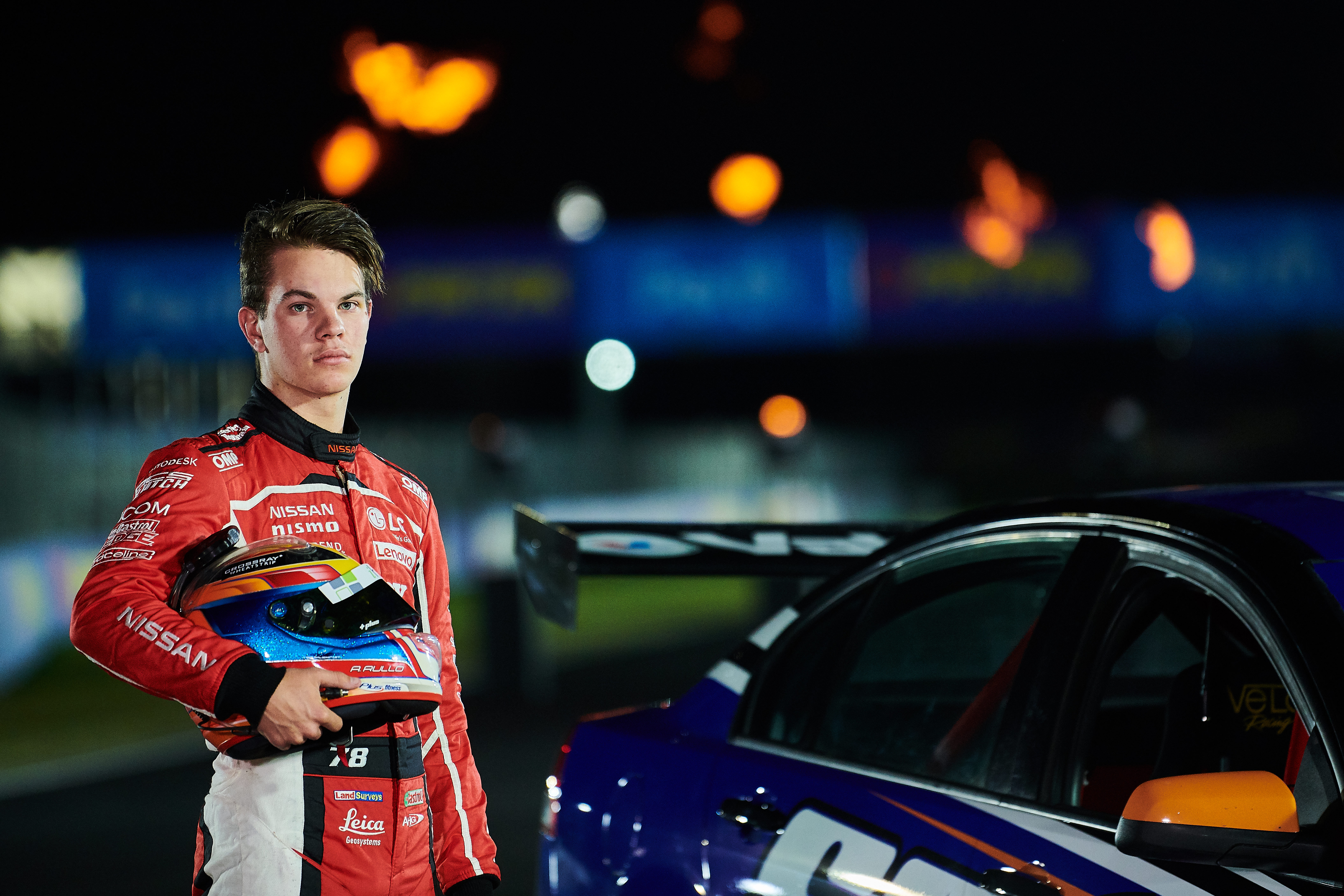 It’s a sink or swim situation, much like Rullo himself faced when as a 16-year-old he was plucked by Lucas Dumbrell Motorsport to drive in the 2017 Supercars Championship.

Rullo hasn’t had another full-time drive since, but is adamant the decision was correct to grab the opportunity.

“I wouldn’t say I have any regrets,” the West Australian told Speedcafe.com.

“Definitely from a maturity standpoint, potentially, but in terms of our sort of thinking jumping into that headfirst was you get way more seat time in a Supercar.

“The only thing that I guess it didn’t help with was how it looked from the outside.

“Being in one of the oldest cars, if not the oldest car in the field, and no matter how good of a job you do, you’re last and second-last every round, it doesn’t look good on paper to everyone else.

“But behind the scenes and especially comparing to the people that I came into with Super2 the year prior in 2016, I think I really took a leap ahead of those guys just because I had double, triple the seat time that they had in a year. 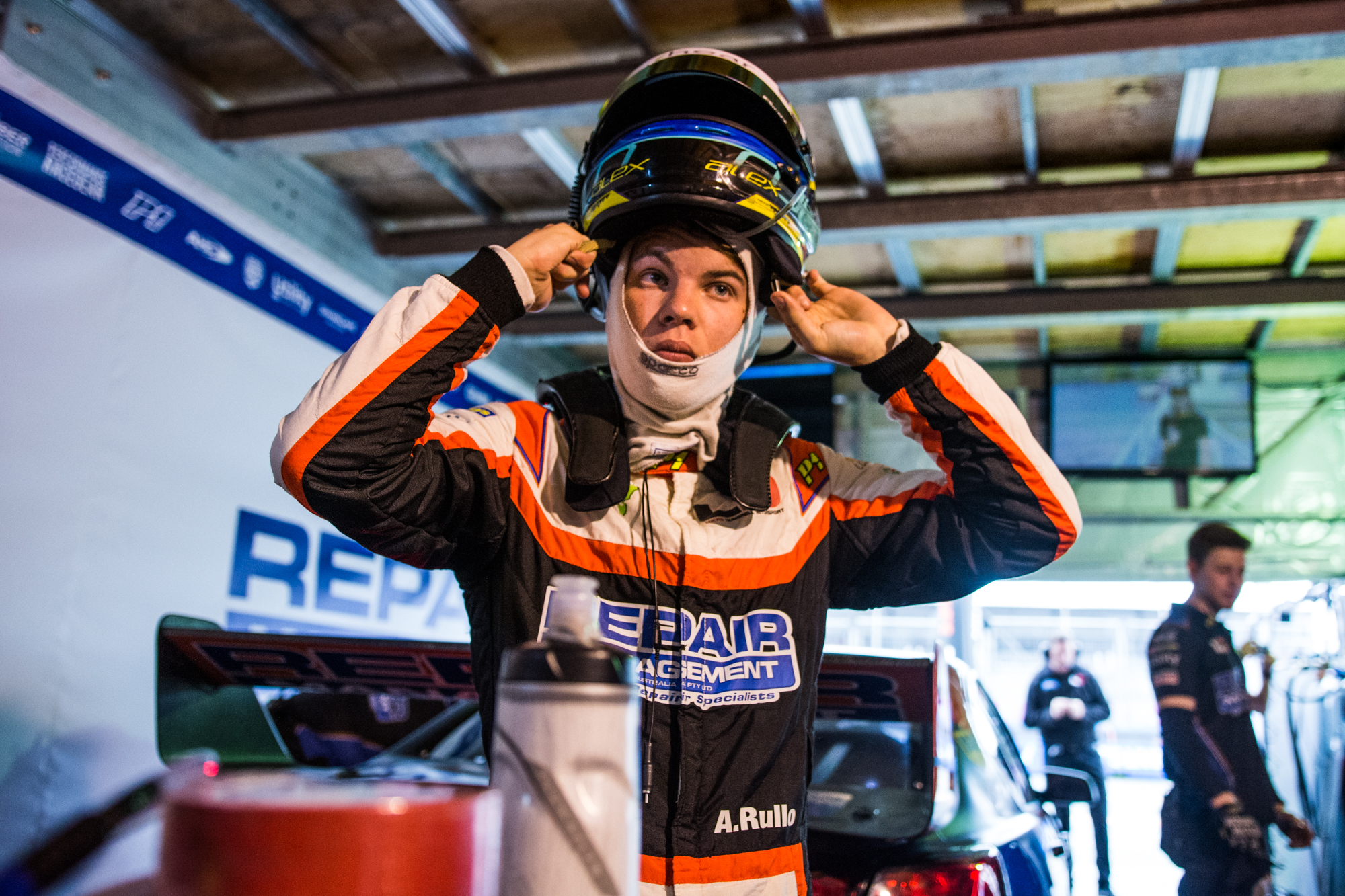 “But yeah, it turns out I really learnt a lot that year and there was a lot of seat time. Just the amount of tyres you get thrown at you in the main game compared to Super2, it’s a night and day difference, so that was one of the big things.

“And that sort of showed the next year in Super2, we went into the last round still in the championship and had a few wins and podiums here and there whereas I was nowhere near that in 2016 when I was in Super2.

“The biggest thing for me that probably hampered me a bit was how it looked to everyone else; everyone sort of counted me out I think, because I was just rolling around in last place in Supercars.”

Feeney shouldn’t face any such problem when it comes to competitive equipment.

While the now defunct LDM were the minnows of the time, Feeney’s big break will come with a powerhouse Triple Eight operation that holds a one-two in the 2021 Repco Supercars Championship.

“I don’t think any young kid is going to turn down a Triple Eight seat,” he said.

“It’s probably the best seat in the field at the moment so I think if you are going to take the leap up into Supercars, you want to put yourself in the best.

“So a kid like him, he has really got the best opportunity and the opportunity that everyone else wishes they had – I think he is in a really good position.”

Rullo last competed in the Supercars Championship at the 2019 Sandown 500, partnering Simona De Silvestro in a Kelly Racing Nissan.