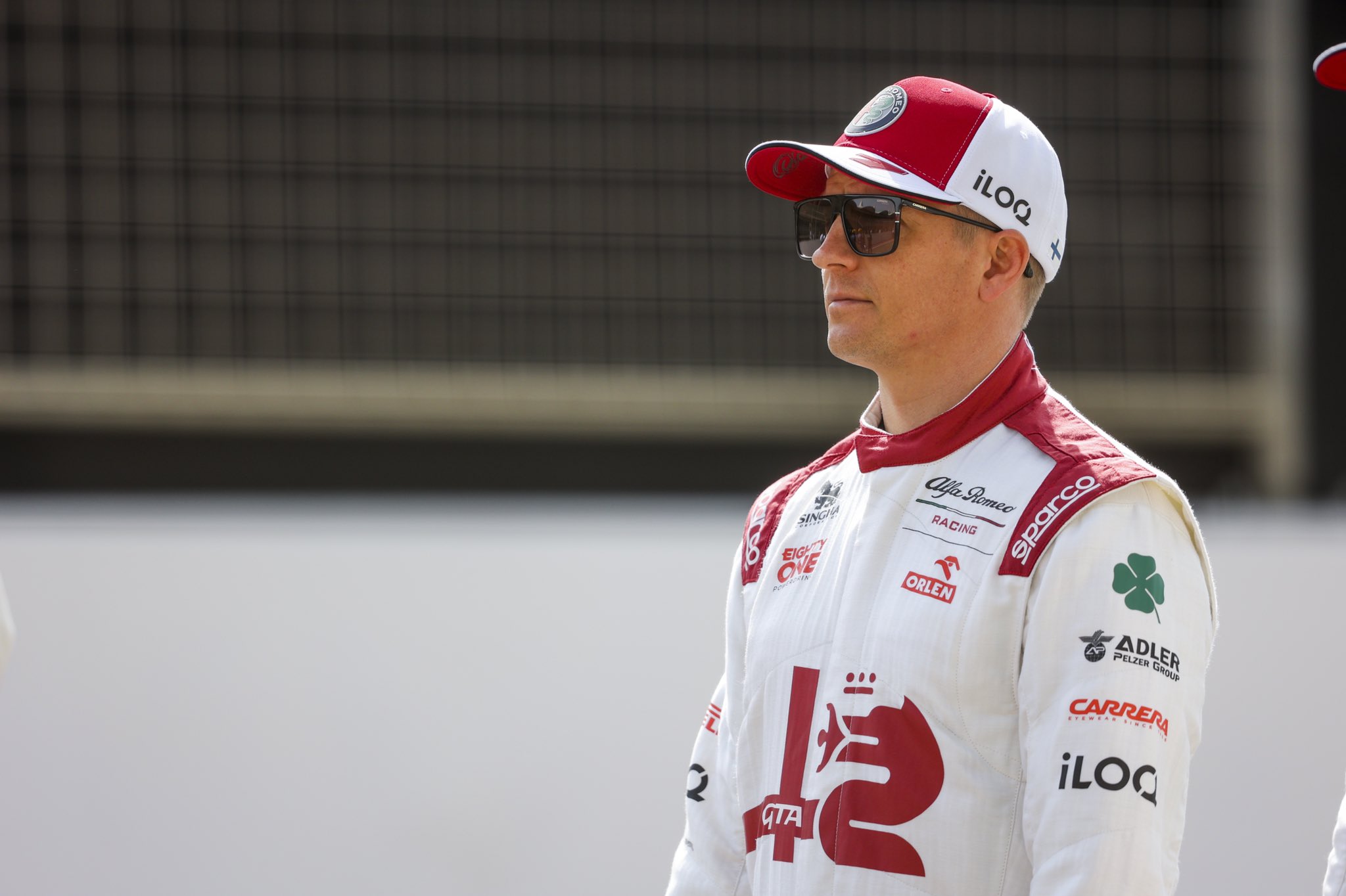 Kimi Raikkonen’s storied Formula 1 career officially has an end date, after the 2007 world champion announced this will be his final season.

With 341 starts thus far, Raikkonen is the most experienced driver in F1’s seven-decade history.

Having made his debut back in 2001 for Sauber, the Finn has completed a full circle to finish his career at the same squad – albeit now known as Alfa Romeo.

“This will be my last season in Formula 1,” he confirmed.

“This is a decision I did during last winter. It was not an easy decision but after this season it is time for new things.

“Even though the season is still on, I want to thank my family, all my teams, everyone involved in my racing career and especially all of you great fans that have been rooting for me all this time.

“Formula 1 might come to an end for me but there is a lot more in life that I want to experience and enjoy. See you around after all of this.”

“There isn’t any driver out there like Kimi Raikkonen,” Vasseur said.

“His presence, his charisma and his unique attitude, matched with the innate skill that made this team give him a chance back in 2001, have made him a legend of our sport in a way which numbers and statistics struggle to convey.

“It was a pleasure to work with him in these years and I believe I speak on behalf of everyone at Alfa Romeo Racing ORLEN, from the shop floor in Hinwil to the garage here in Zandvoort, when I say a driver like Kimi has written some indelible pages of our team’s, and our sport’s, history.”

Following his rookie campaign for Sauber, Raikkonen was picked up by McLaren for 2002, taking his maiden podium on his team debut in Australia.

A first win and pole position came the next year as Raikkonen took overall runner-up honours in both 2003 and 2005.

He was recruited by Ferrari to replace Michael Schumacher in 2007 and subsequently delivered the Scuderia a championship that year.

A detour to the World Rally Championship came in 2010 and ‘11 before returning to F1.

Two successful seasons at Lotus preceded a second tenure with Ferrari (2014-18) and a return to his Sauber roots.

A winner of 21 grands prix, Raikkonen is on track to become the first ever driver to start 350 F1 races before the 2021 season is out.

He is widely expected to be succeeded at Alfa Romeo by countryman Valtteri Bottas, with most believing Mercedes will drop the latter in favour of George Russell.