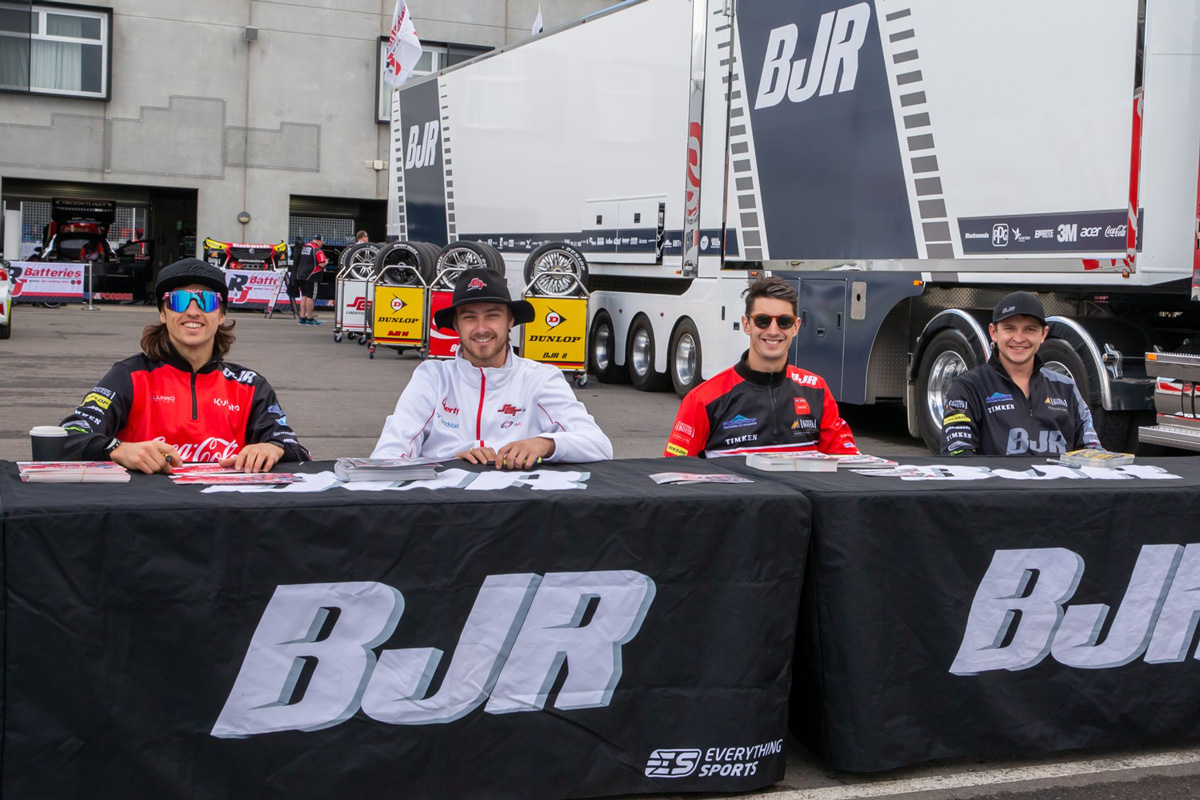 Nick Percat believes his team boss Brad Jones has options aplenty when it comes to determining the way forward for their driver line-up.

Very similar championship positions have eventuated, with Percat comfortably leading the charge followed by Todd Hazelwood, and the second garage pairing of Macauley Jones and Jack Smith a little further back.

Percat in June recommitted to BJR for the foreseeable future despite interest from Walkinshaw Andretti United; what lies ahead for the other three is less certain.

Smith does have the security of a family-owned Racing Entitlements Contract, which is considered likely to continue being housed at BJR.

Buoyed by a welcome upturn in results at Townsville, Hazelwood revealed the current COVID-19 break has brought his negotiations forward.

Jones junior has made considerable improvements in qualifying trim, only for six DNFs to relegate him to 24th (effectively last) in the championship.

Ahead of the first of five races in North Queensland last month, BJR owner Brad Jones spoke of Percat being his designated senior driver and a desire to unearth “future champions”.

Among options that could fit the bill are Super2 Series drivers Jordan Boys and Josh Fife, both of whom are BJR-affiliated.

Percat believes Jones is in a win-win situation.

“One thing Brad has always been good at is finding new talent and bringing them into the sport or giving them an opportunity, so I think there is an opportunity there for him to do something like that,” the #8 R&J Batteries driver told Speedcafe.com.

“But obviously Todd did a really good job at the second Townsville, Macauley showed a lot of promise there and it was pretty cool, I was behind Whincup when Whincup was trying to pass him that last race at Townsville and had the blowtorch on him.

“So I think there is definitely promising signs with the three guys that Brad’s got there.

“Even Jack, because I see all of his data and his onboard, the last few rounds he has been one corner away from brilliance and it’s all going to click, and that’s what we have started to see with Macca as well.

“So yeah, I’m not sure which way Brad will go but I think he definitely has an opportunity there to either go with someone new or keep what we’ve got.”

As it stands, 14 drivers’ contracts have been announced for next season, leaving 11 seats still up for grabs.