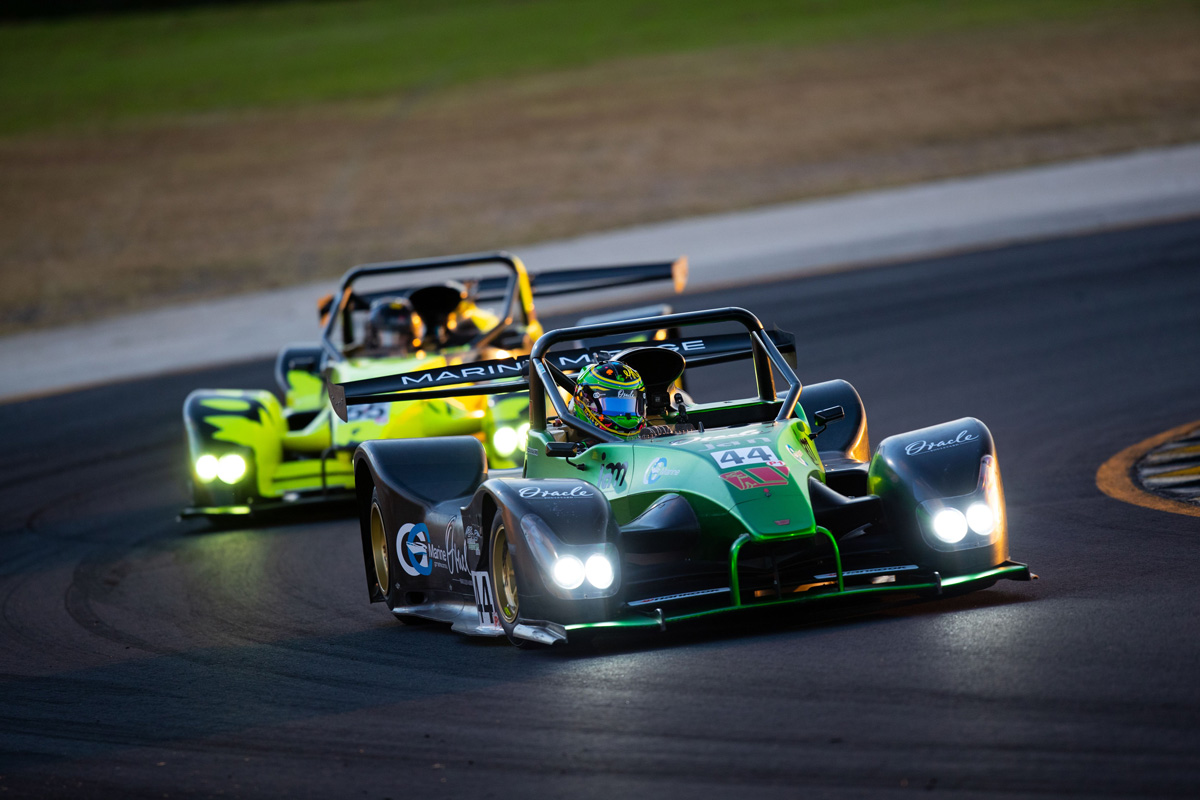 Radicals, prototypes and LMP3 cars will share a grid in a new Motorsport Australia Sportscar Championship being launched next year.

Motorsport Australia is aiming for 20-plus cars in its inaugural season, which shapes to offer competitors increased exposure compared to existing opportunities.

The concept has been many months in the making, with Motorsport Australia director of motorsport and commercial operations Mike Smith “confident that the end result will be a win for everyone”.

“I think the opportunity to create a genuine sportscar championship with some really good promotion is a great opportunity to succeed here in this market.

“The sportscar championship has got a really strong history. I think it is a unique offering that we can put forward and I reckon done properly with the right promoter, it has got an opportunity to really resonate with the fan base here in Australia

“A number of different markets have gone down this path. 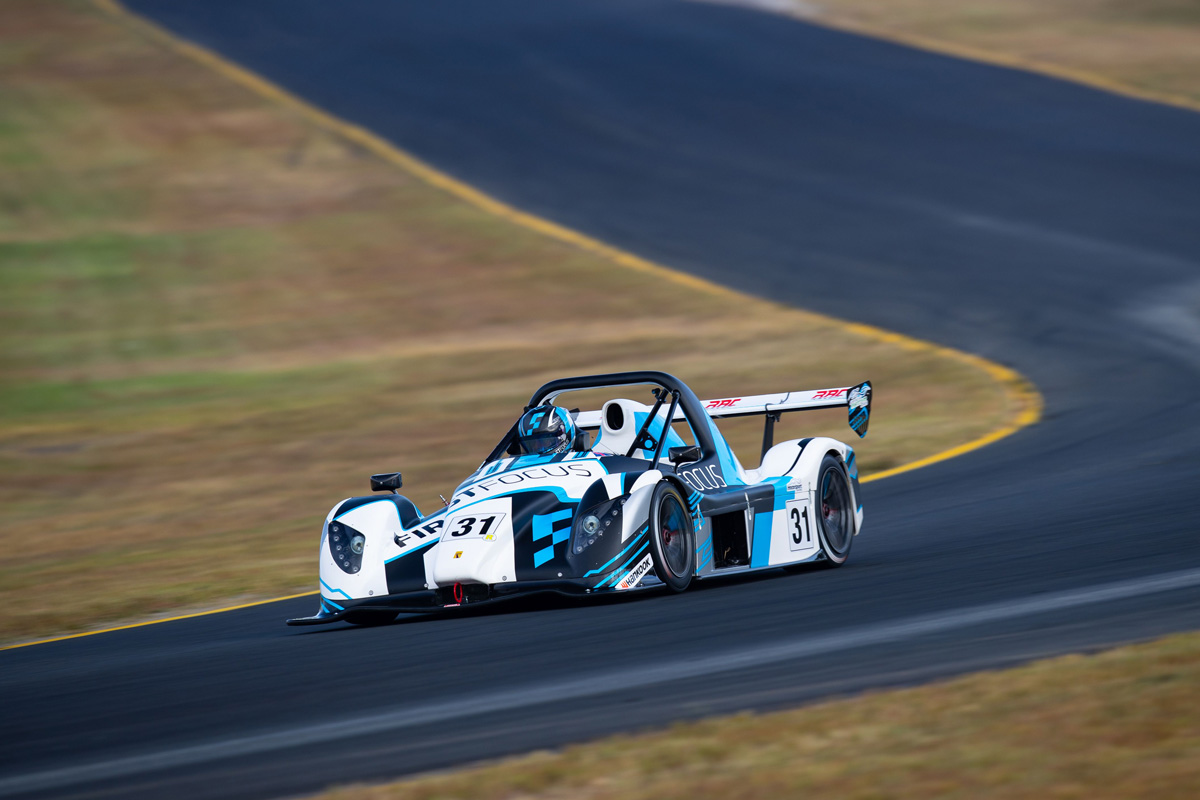 “We also believe that there’s a strong market opportunity for us in the Asia-Pacific region. Asia has been really badly hit by COVID-19 and their motorsport industry has suffered as a consequence of that.

“We’re already starting to see a lot of Asian motorsport participants, teams and competitors looking to the Australian market because they believe it provides an element of stability, believe it or not.

“So I think there is an opportunity for us to tap into that market as well.”

Demonstrating the weight the newfound category will be given is its championship designation – something not even Supercheap Auto TCR Australia or the Super2 Series has.

“It’s the highest recognition that we as Motorsport Australia can give any racing category,” Smith said.

“It will sit amongst the Australian Touring Car Championship and the Gold Star and obviously our GT championship as well.

“We’re really hopeful that this thing can take off. 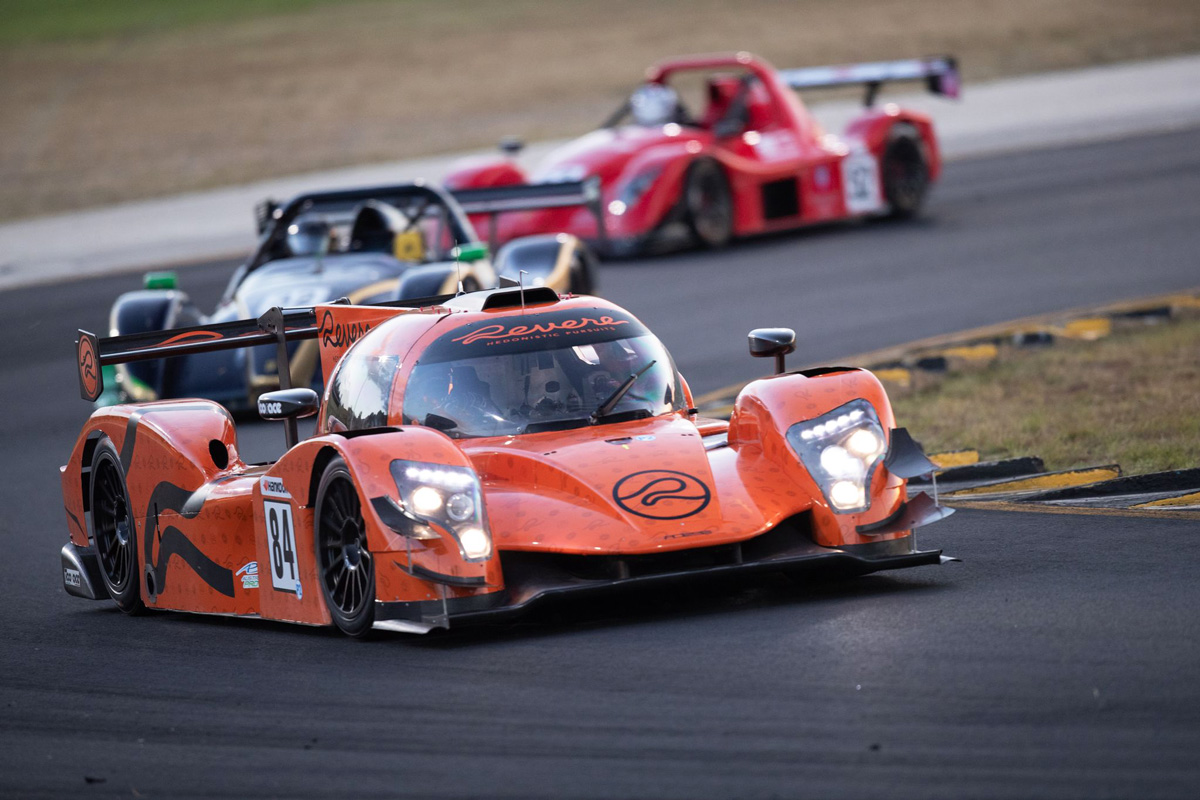 “It’s a unique offering, it’s a different type of car in this market that I really think done properly, it has got a great opportunity to succeed and hopefully the fans will love it as well.”

A key element is Motorsport Australia’s search for a promoter, which it has now begun.

“Obviously we will have to go through a process and select who we believe is going to be the best candidate to promote that championship moving forward,” Smith added.

“Motorsport Australia will retain the sporting rights – we’ll from a sporting point of view still control the championship and the rules and regulations and things like that – but we’re looking for a commercial partner who will hold the commercial rights to that championship and hopefully make it a success.”