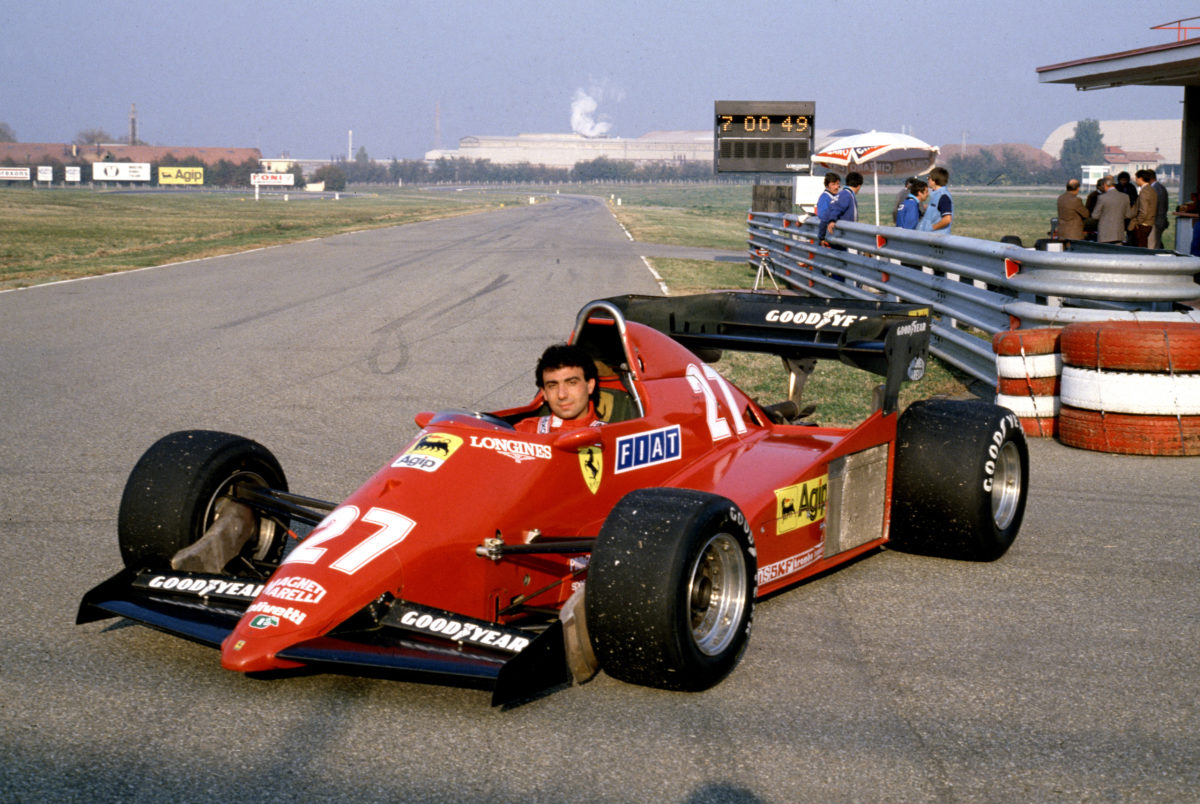 The famed Parabolica corner at Monza will be named in honour of the late Michele Alboreto.

As of next weekend, the final corner at the Italian Grand Prix venue will be known as Curva Alboreto.

After chalking up two wins with Tyrrell during his first three seasons in the sport, the Italian joined Ferrari for 1984.

During a five-year tenure at the Scuderia he took three more wins, and finished second to Alain Prost in the 1985 world championship.

It would prove to be the highlight of his career, joining a series of less successful operations after leaving Ferrari for Tyrrell in 1989.

Following his F1 retirement, Alboreto moved into sportscar racing, enjoying success with Audi in the late 1990s and early 2000s, only to lose his life during a testing crash in 2001 at the age of 44.

A ceremony to rename the corner will be held on Saturday, and will be attended by his widow, Nadia, and other family members.

F1 boss Stefano Domenicali will also be present alongside a host of other dignitaries.

The Formula 1 Italian Grand Prix gets underway on September 9 with opening practice.

The event forms the third leg of a triple-header to launch the second half of the 2021 season, with Zandvoort in the Netherlands hosting action this weekend.