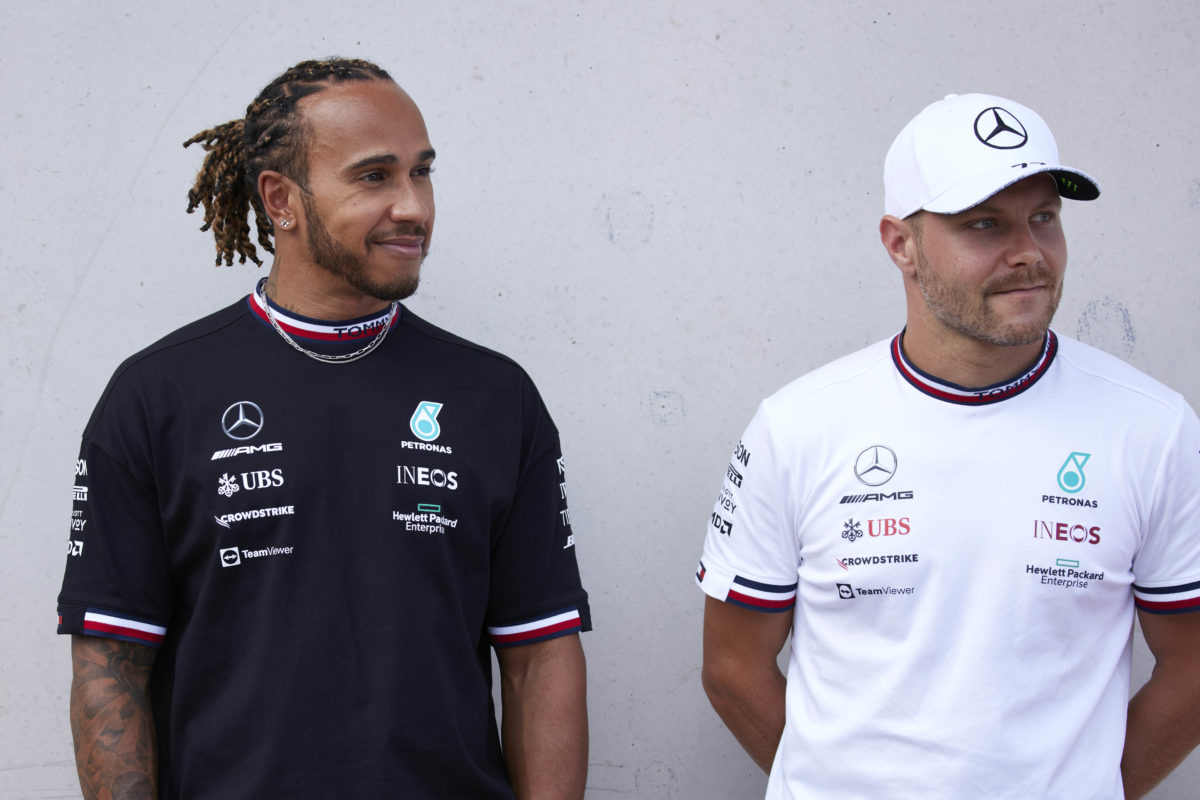 Lewis Hamilton has said he will support Toto Wolff’s decision on who his Formula 1 team-mate will be next season.

Wolff, team principal of Mercedes, stated last weekend that he has already decided whether George Russell or Valtteri Bottas will drive for the Anglo-German squad next year.

Bottas has been at the team since 2017 and has strong support from Hamilton, who has won the world championship every season they’ve been partnered.

The Brit is, however, in the twilight of his career – despite recently inking a new two-year deal – with Russell viewed by many as his natural successor.

“I’ve obviously been vocal in the past [about] my loyalty to Valtteri and worked incredibly closely with him,” Hamilton said.

“I think our working relationship is better than ever.

“Toto’s a great leader and as I said in the past, we always stay connected.

“Of course, we talk about these things and naturally we’re part of the same team, we want what’s best for the team moving forward, we want to win more championships, and so we just have conversations.

“But at the end of the day, it’s down to him and the board at Mercedes to make that decision, and I’m a part of the team so I support them whichever way they go.”

Russell picked up his first Formula 1 podium at the Belgian Grand Prix last weekend, a result coming about courtesy of a strong qualifying in treacherous conditions and the fact the race itself never saw any green flag running.

The 23-year-old now sits 15th in the standings with 13 points to his name, while Bottas is fourth with 108 to his tally.