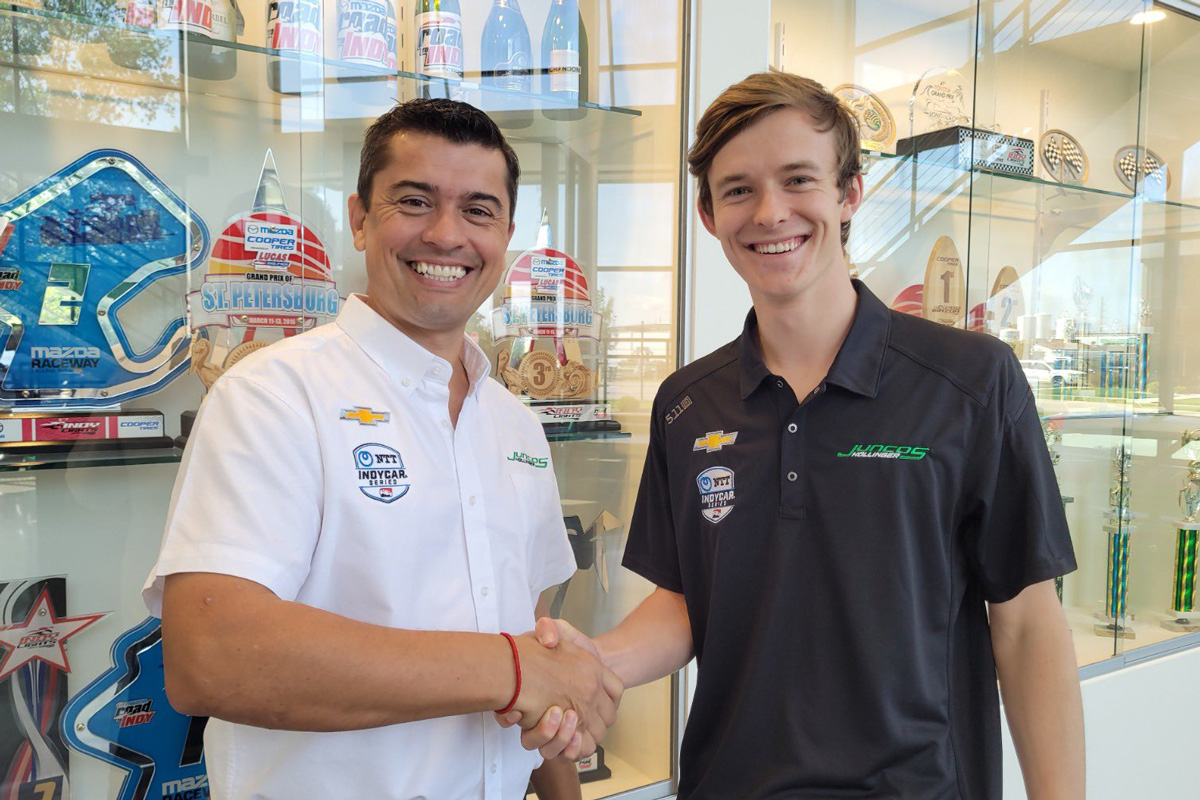 Ilott is a highly rated talent who is on the Formula 1 scene as both a test driver for Ferrari and reserve for Alfa Romeo.

The 22-year-old Brit is one of several names in the mix to secure a 2022 seat at Alfa Romeo, whose star driver Kimi Raikkonen announced this morning he’ll retire at the end of the current season.

In the meantime, Ilott will have a new challenge of a different sort, contesting the Grand Prix of Portland aboard the #77 Juncos Hollinger Chevrolet.

“I am pleased and excited to be announcing I will be racing with Juncos Hollinger Racing at Portland,” said Ilott.

“This will be my first time in the NTT IndyCar Series and running in the United States, which will be a bit of a change from running on the European side.

“I am looking forward to working with the team during this first phase of their development and am proud to be a part of this opportunity to build into their future embarkment.

“I would like to thank the Ferrari Driver Academy for allowing me to take this opportunity and for Ricardo Juncos and Brad Hollinger for bringing me onboard the team.” 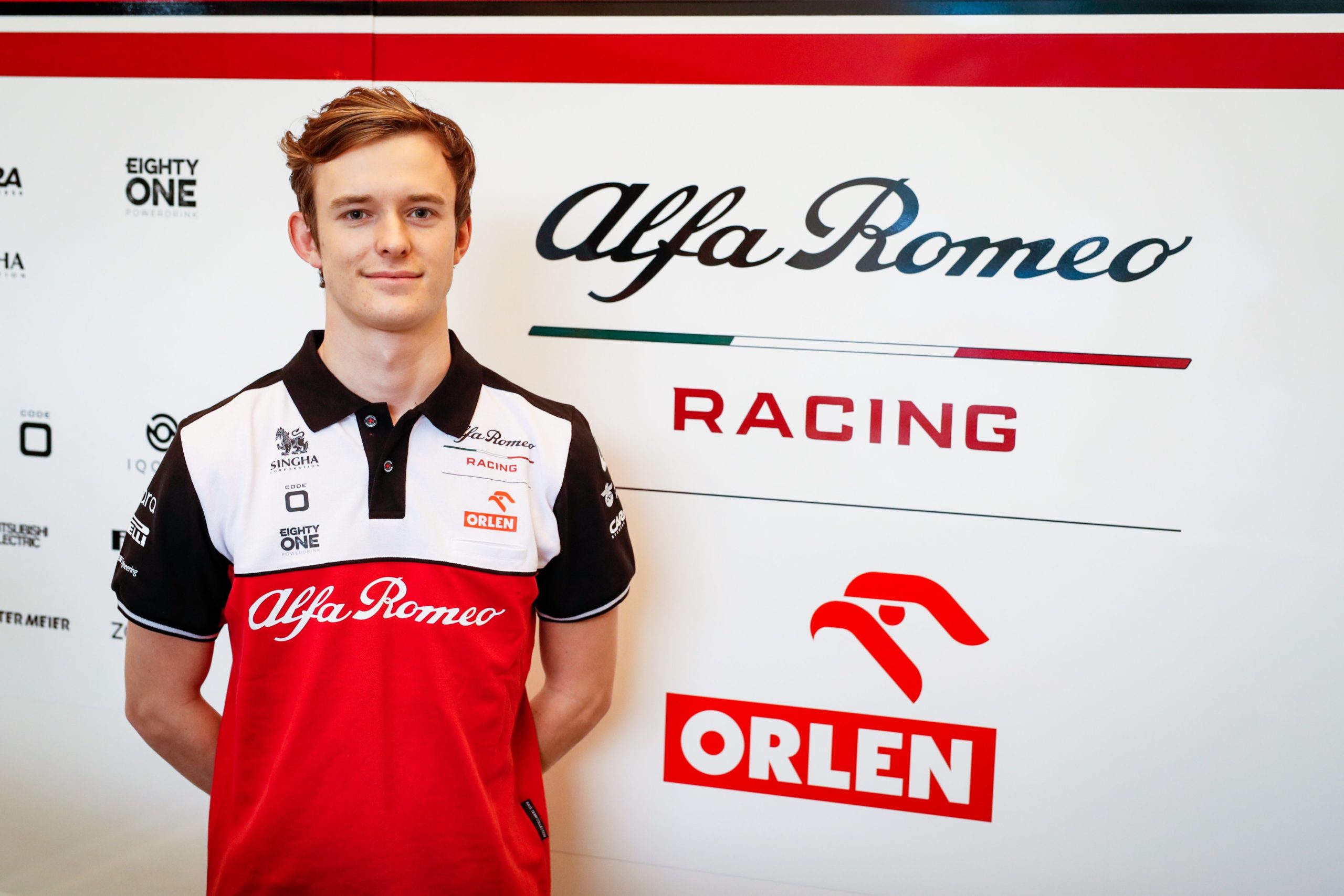 An evolution of Juncos Racing, which last competed at the 2019 Indianapolis 500, the newly formed squad has entered the final three events of this season in preparation for a full-time tilt next year.

“We are very excited to welcome Callum Ilott to the Juncos Hollinger Racing family,” said Juncos.

“Callum brings a lot of experience and incredible talent to the team.

“We are confident that he will transition well into the NTT IndyCar Series when we get on track for our final test before making our official debut together at Portland next week.”

There was no confirmation in the announcement regarding whether Ilott or another identity will drive the #77 at the final two events of the season, being Laguna Seca and Long Beach.

Ilott will take part in a test on Thursday (local time) on the Indianapolis Motor Speedway road course.