Belgian GP to be discussed at next F1 Commission meeting

Belgian GP to be discussed at next F1 Commission meeting 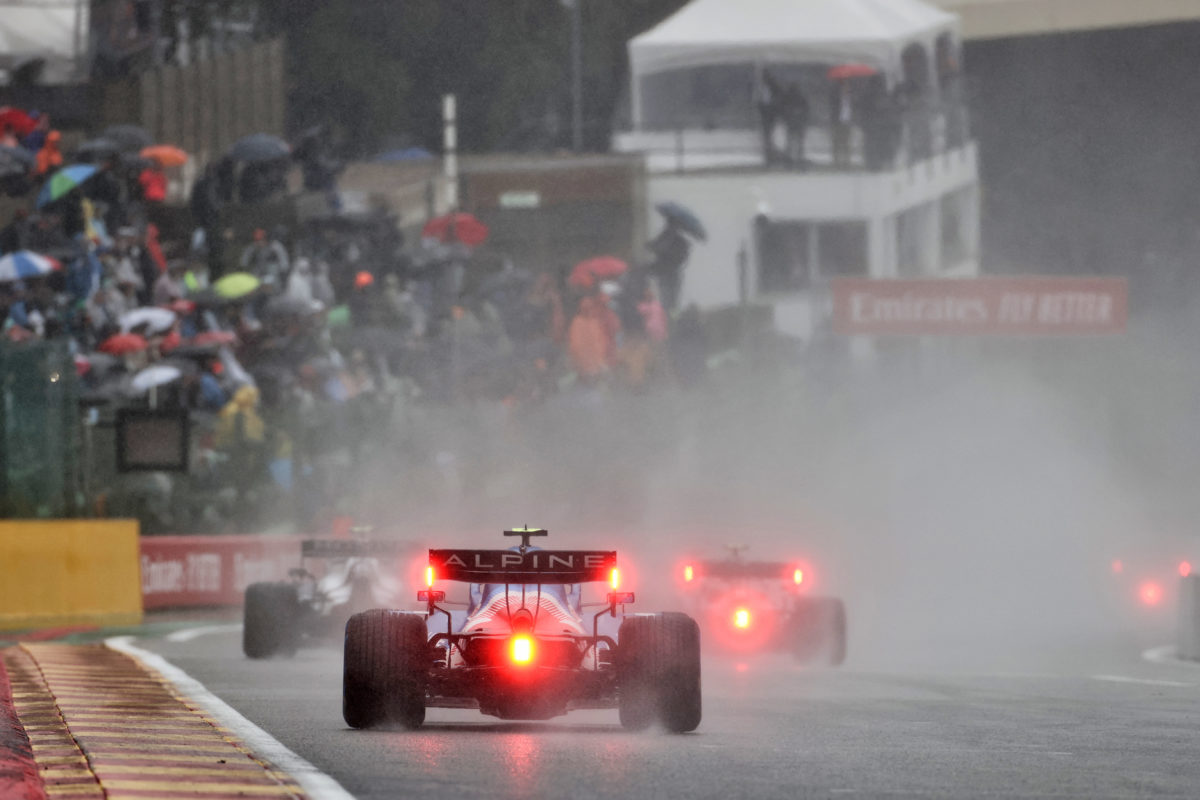 Jean Todt, president of the FIA, has confirmed the governing body, Formula 1, and the teams will meet next month to discuss the Belgian Grand Prix.

Officially taking in just a single lap, the event was effectively a washout with all running taking place behind the Safety Car.

As such, cars were classified in grid order, the exception being Sergio Perez who crashed on the sighting lap to the grid and joined at the back of the field.

Lance Stroll was subsequently relegated behind him post-race after a time penalty was applied for a rear wing change during the red flag period in Spa-Francorchamps.

FIA race director Michael Masi fronted the media shortly after the race was declared, for which half points were awarded.

The Australian stated that the event would be reviewed, a point reiterated by Todt.

“The FIA together with Formula 1 and the teams will carefully review the regulations to see what can be learned and improved for the future,” the Frenchman stated.

“The findings, including the topic of points allocation, will be added to the agenda of the next F1 Commission meeting on October 5.”

Confusion over the regulations abounded on Sunday with uncertainty even within the teams over the exact race distance and when it officially began.

The final classification cites Article 6.5 of the Sporting Regulations with regards to the decision to award points, stating the cars crossed the control line three times – once in the pit lane.

Given the red flag periods and understandings regarding the formal race start – which is understood to have come as the cars followed the Safety Car out of the pits at 18:17 local time – that point has been questioned.

Speedcafe.com has sought clarification from the FIA though no response has yet been received.

While the decision to abandon the event was unpopular, it has been broadly accepted as the right call given the prevailing conditions.

However, criticism has been levelled at the decision to head back out on track at all, with some suggesting it was little more than a cynical means of ensuring the race met its minimum requirements for points to be awarded.

Formula 1 boss Stefano Domenicali has refuted suggestions there was any commercial pressure in that decision, with Todt reaffirming Masi’s statements that a window was predicted in the weather.

“The weather windows predicted by the forecasters did not appear throughout the day, and while a small window did appear late in the day during which there was an attempt to start the race, conditions quickly worsened again,” he explained.

“Therefore, due to the lack of visibility created by the spray behind the cars, we could not run the full race in sufficiently safe conditions for the drivers, marshals, as well as the brave spectators who waited for many hours in the rain, for whom I am very sorry.

“The FIA stewards have, based on the provisions of the International Sporting Code, stopped the competition to gain more time, and therefore more potential to give the fans an F1 race,” he added.

“Despite these efforts, the race could not be started and after the Safety Car laps, and the existing regulations have been correctly applied.”