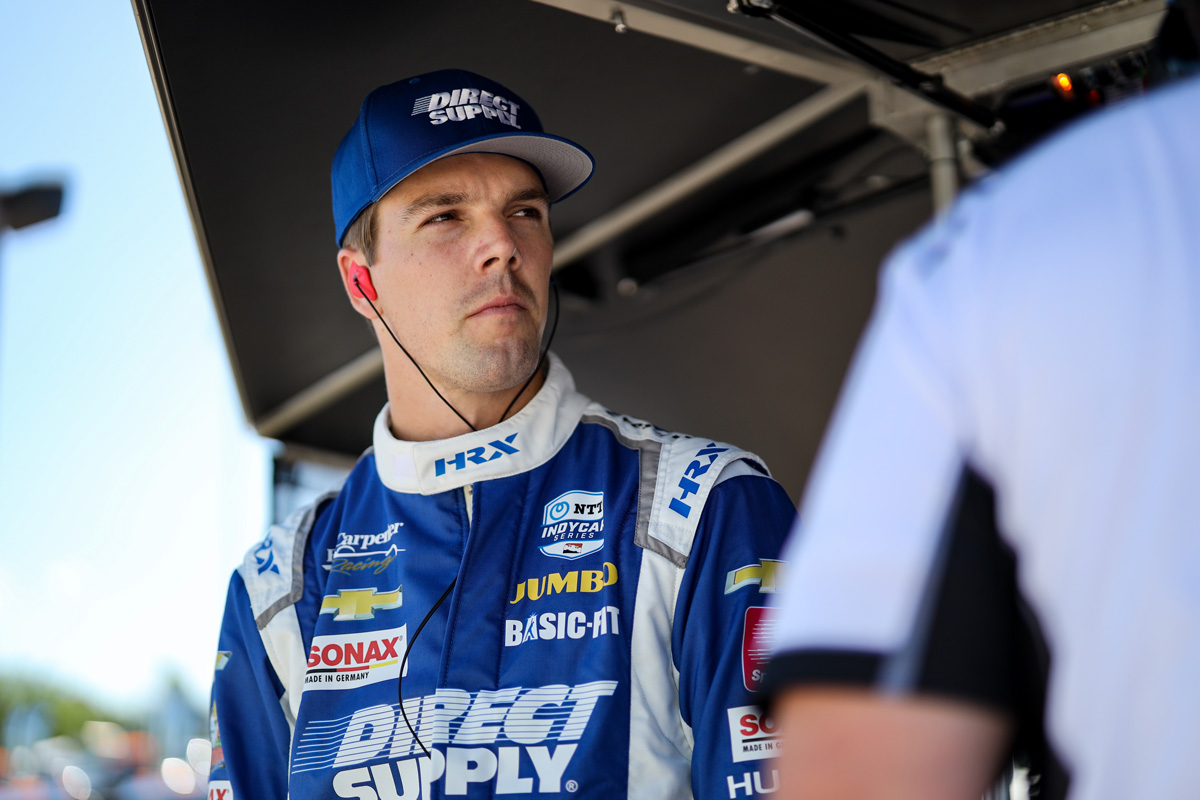 Oliver Askew will drive for a third different IndyCar Series team this year after agreeing to a three-race deal with Rahal Letterman Lanigan Racing.

The 2019 Indy Lights title winner will steer the third RLLR Honda at each of the remaining events this season: Portland, Laguna Seca and Long Beach.

The #45 entry has been competitive in its sporadic outings this year, with Santino Ferrucci taking four top 10s from five starts, and debutant Christian Lundgaard impressing at the Indianapolis road course last month.

For Askew, it represents an opportunity to push for an expanded 2022 programme, having endured a bumpy ride since his feeder series success with Andretti Autosport.

The 24-year-old was dumped by McLaren SP after his 2020 rookie season, and has been left to pick up the scraps this year.

Askew returned to McLaren SP in June as a one-off injury replacement for Felix Rosenqvist at Detroit, and then similarly subbed for Ed Carpenter Racing’s Rinus VeeKay at Road America.

“It’s a fantastic opportunity to run the final three races of the season with such a capable team in Rahal Letterman Lanigan Racing,” said Askew.

“We had a very productive test together a few weeks ago at Barber [Motorsports Park] and I’m excited to drive the team’s car again, this time in Hy-Vee colours in one of the most competitive racing environments the world has ever seen.

“I believe we can put together a great string of results and I’m excited to get to work.” 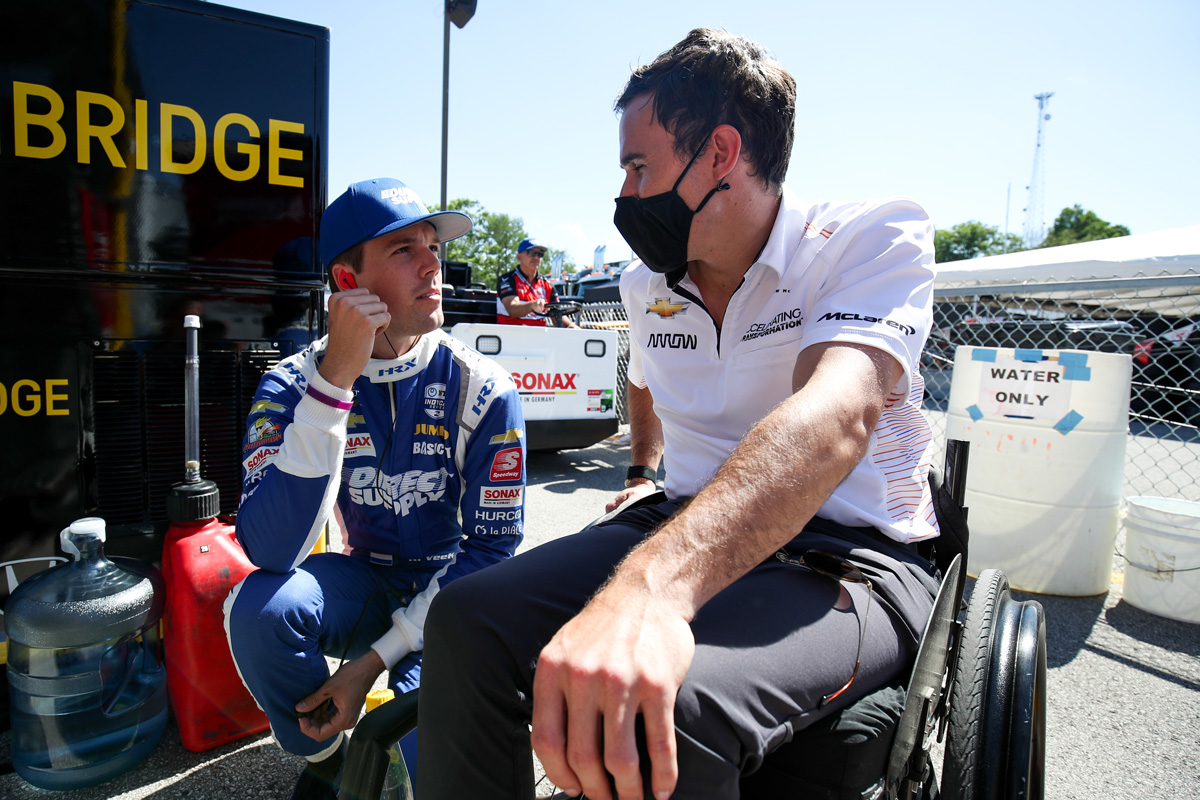 Team owner Bobby Rahal added: “I am pleased to have Oliver with us for the last three events of the 2021 season.

“He did a good job for us at a test and we wanted to see how he would perform on a race weekend, given the right environment to excel.

Askew will join Graham Rahal and Takuma Sato in the RLLR ranks – both of whom are running in the series’ top 10.

RLLR has confirmed it will run three cars full-time next season.

The Grand Prix of Portland will take place on September 12 (local time), with Laguna Seca and Long Beach following in quick succession.