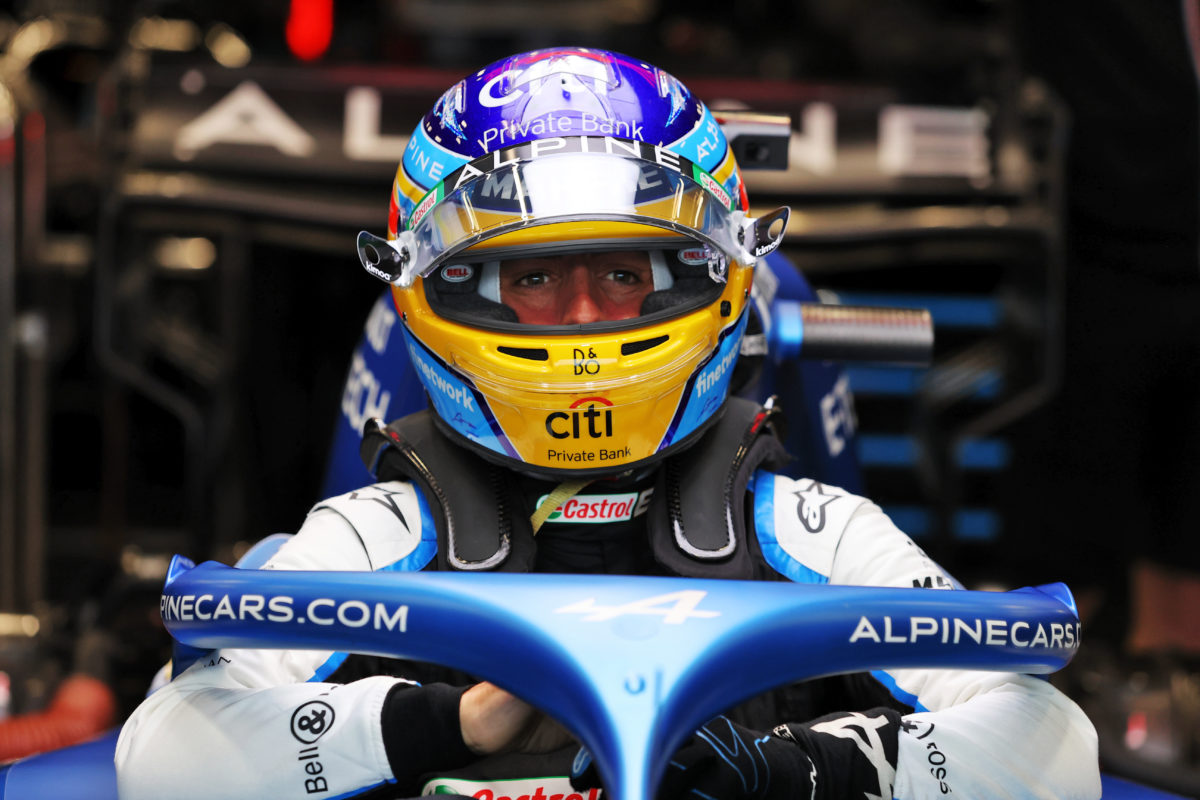 An imminent return to the Indianapolis 500 is not on the cards for Fernando Alonso as he concentrates his efforts on his Formula 1 comeback.

The two-time world champion joined Alpine for the 2021 season after two years out of the F1 paddock.

During that time he competed in the World Endurance Championship, and the Dakar, enjoying mixed results.

To date, the Spaniard has made two attempts at winning the Indianapolis 500, both with McLaren.

In 2018 his hopes were cruelled by reliability issues late in the race, while the 2019 project proved a disaster as he failed to make the grid.

With his relationship with McLaren having now ended, and Alpine having no presence in IndyCar, the door seems to have closed on the 40-year-old making a third effort.

“Right now my main focus is on here [Formula 1],” he confirmed.

“My full dedication is to the F1 project, especially with the new rules and all the work that we’ll have to do into next year.

“In the future, I will say at the moment I’m enjoying myself in this comeback.

“I think I’m performing now to a level that I’m happy with from Baku, then Silverstone, for sure Hungary, so I hope to show and to prove a little bit more now in the second part of the season and into next year.”

Alonso and Alpine announced in the lead-up to last weekend’s Belgian Grand Prix that an option over his services for 2022 had been exercised.

Beyond that, the door to the United States is not closed, and victory in the 500 remains an ambition.

“So the future, I will see if is still linked to F1 or I will try different things,” he said.

“For sure, from all the challenges that I attempted outside Formula 1, Indy is still not completed.

“So you will be always in the list of wishes but at the moment, my full dedication is to F1.”

Formula 1 is in action at Zandvoort tomorrow for the first Dutch Grand Prix in 35 years, with opening practice commencing at 19:30 AEST.